Gunshots were heard near the remote alpine campground where a Melbourne couple was allegedly murdered, a court has heard.

Russell Hill and Carol Clay were reported missing after going camping at a remote site in the Wonnangatta Valley area of the Victorian Alps in March 2020.

Their bodies were discovered in remote bushland outside Dargo in November 2021, several days after their accused killer Greg Lynn was charged with their murders.

He faced Melbourne Magistrates Court on Monday morning for the beginning of a multi-day committal hearing, testing the evidence against him.

Lynn, a former airline pilot, has pleaded not guilty to the murders.

He is represented by barrister Dermot Dann.

Hunters Damir Jovar and Goran Miljkovic believe they saw the couple in the Wonnangatta area when they camped there in March 2020.

Through a Serbian translator, Miljkovic told the court he heard gunshots early one morning of their trip, just before dawn.

He then corrected himself.

"Just one gunshot," he said.

In his statement to police, Miljkovic had described hearing gunshots regularly in the area over many years of camping. 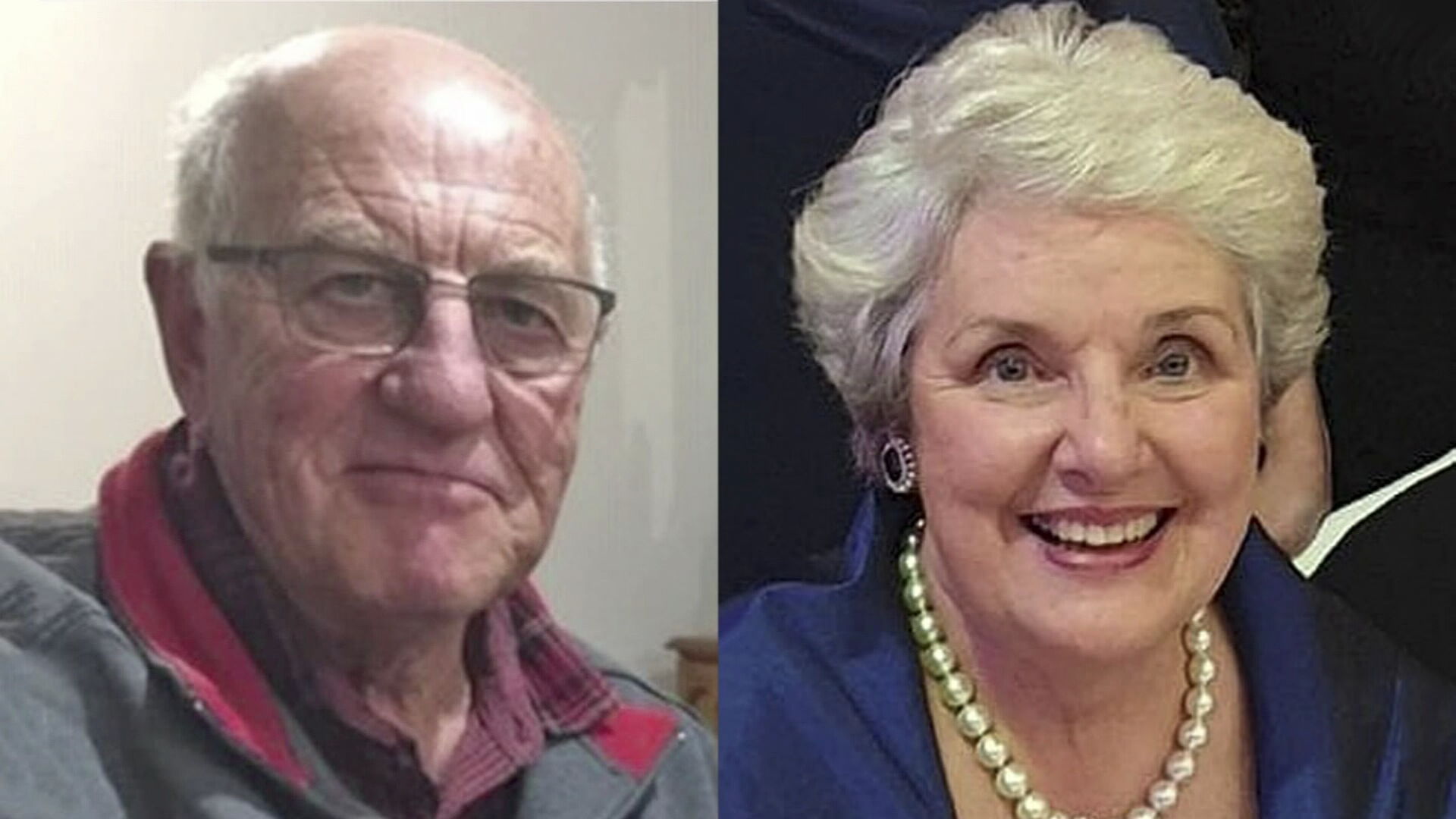 He believed them to be coming from poachers trying to kill stags.

A licensed gun owner, he said they were camping in the area themselves to hunt deer.

He and Jovar also described following an older couple in a white Landcruiser ute when they were returning to camp on a day trip.

The vehicle was driving slowly and they had to wait to pass it on a narrow path.

They noticed the vehicle drive off the path and into a campground area with some toilets and two cars parked nearby.

One was a white ute, both men said.

Jovar described the second as a blue Nissan Patrol, while Miljkovic said it was a blue station wagon.

Miljkovic described the ute he had followed as parking strangely – instead of stopping near the toilets they pulled close and parked parallel to the two other vehicles. 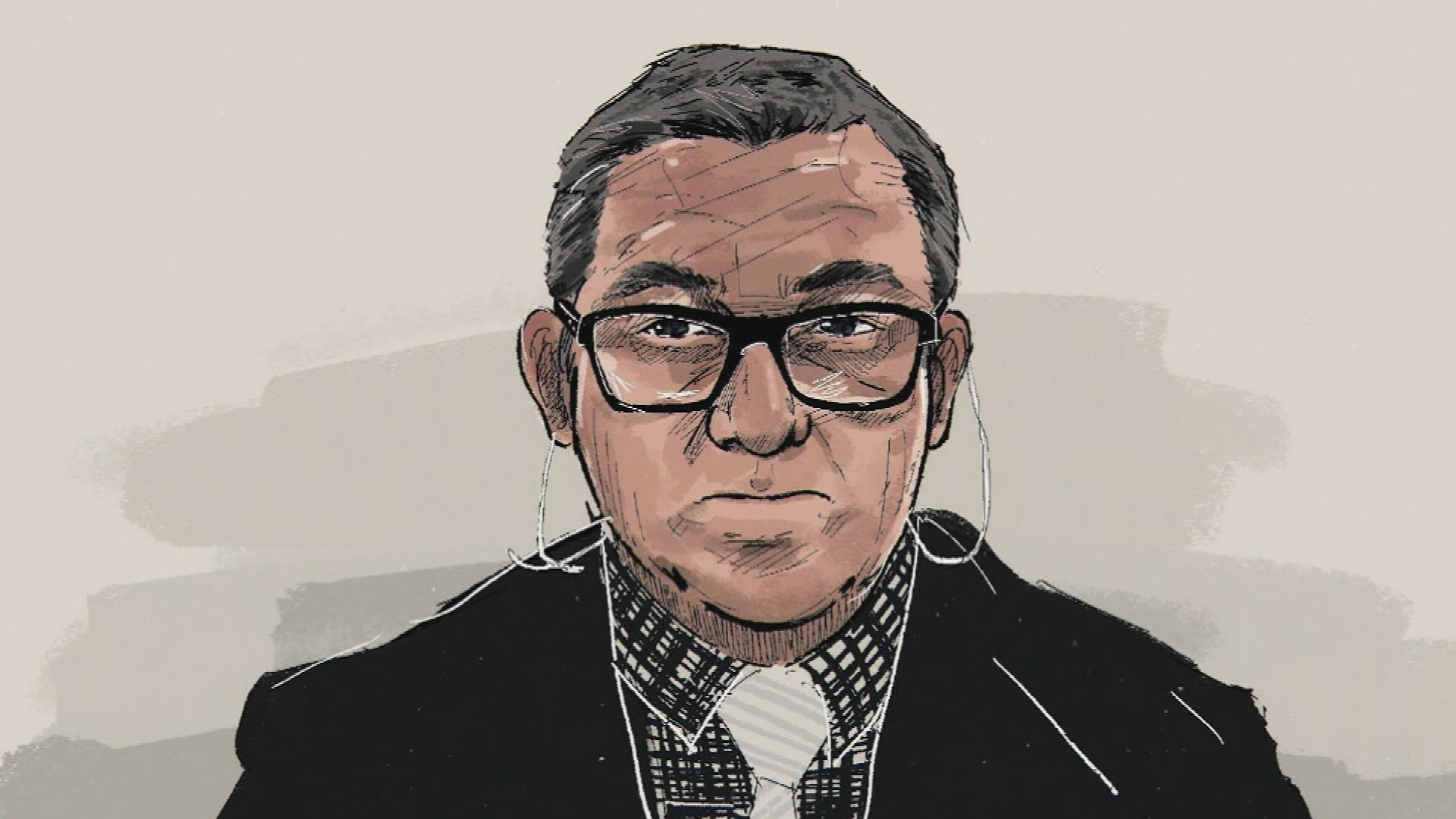 He believed he saw the same couple the following day while they stopped to fix a tyre.

Lower than their position, and closer to the river, he saw what he thought was the same single cab white ute they had followed the previous day and an older couple walking toward it.

"They were coming on foot from the graveyard toward the river," he said.

The hearing is continuing.