Hundreds of Victorian roads have been damaged by the state's flooding crisis, with parts of some major highways left completely unusable.

Premier Daniel Andrews ﻿has announced $165 million﻿ is going towards repairing the roads, with the significant damage to the transport network "of immediate concern".

He said 359 roads were closed across the state due to damage or flooding as of Monday morning, while crews had already 10,000 potholes and attended to 20 landslides since the flooding began late last week.

﻿The shocking state of the McIvor Highway between Bendigo and Heathcote, where concrete has been torn away from the ground, which is now riddled with deep holes, is being used as an example to warn drivers never to enter floodwaters.

The SES has used photos of what used to be the road to warn drivers not to driver through floodwaters on the road, because as in the case of the McIvor Highway, there may not be roads underneath the floodwater anymore. The government has﻿ said it has received concerning reports of people driving around road closed signs and becoming trapped in floodwater.

"It is critical the community obey the signage in place," the Department of Transport has said.

"Barriers blocking access to roads should not be moved as road closures are in place for safety reasons."

Roads have been particularly damaged around the Goulburn Valley, the Loddon Valley and regions around Echuca and Kerang, according to the government.

Victorians are urged to familiarise themselves with road closures in their area before travelling to determine if it is possible to reach their destination.

The government has warned it will take some time to repair the﻿ roads, with warmer and drier weather needed for major repairs.

READ MORE: How Victoria's floods crisis will affect the cost of living in Australia 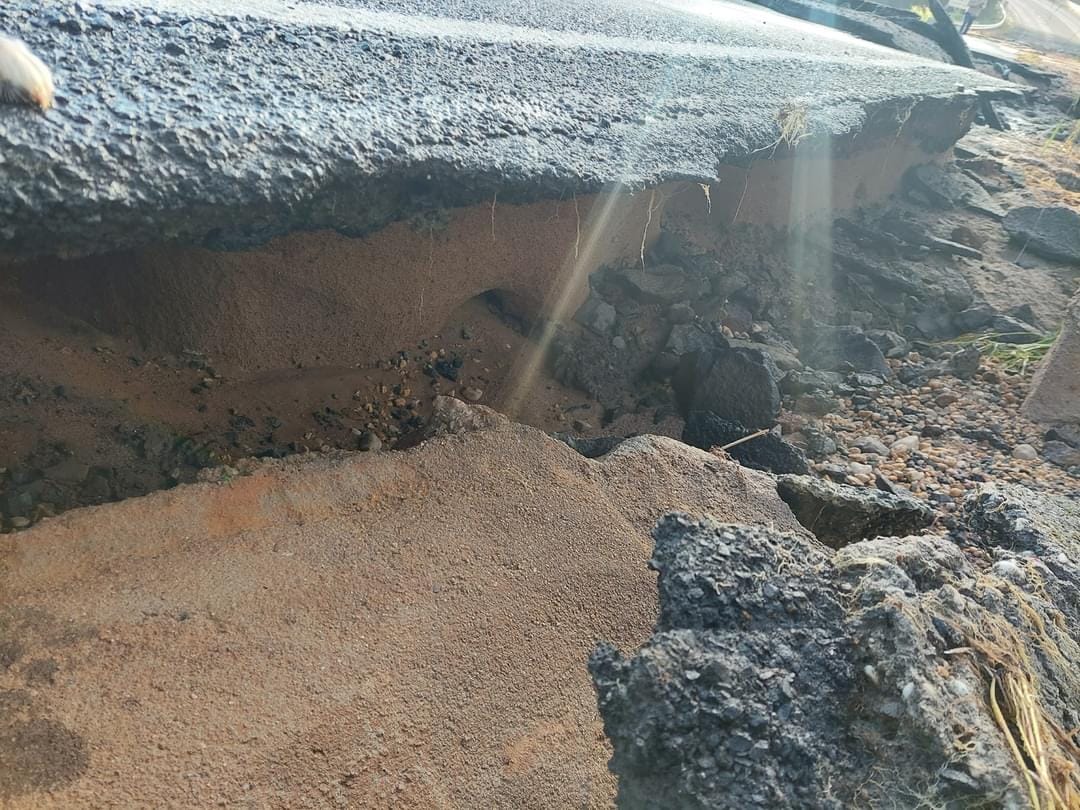 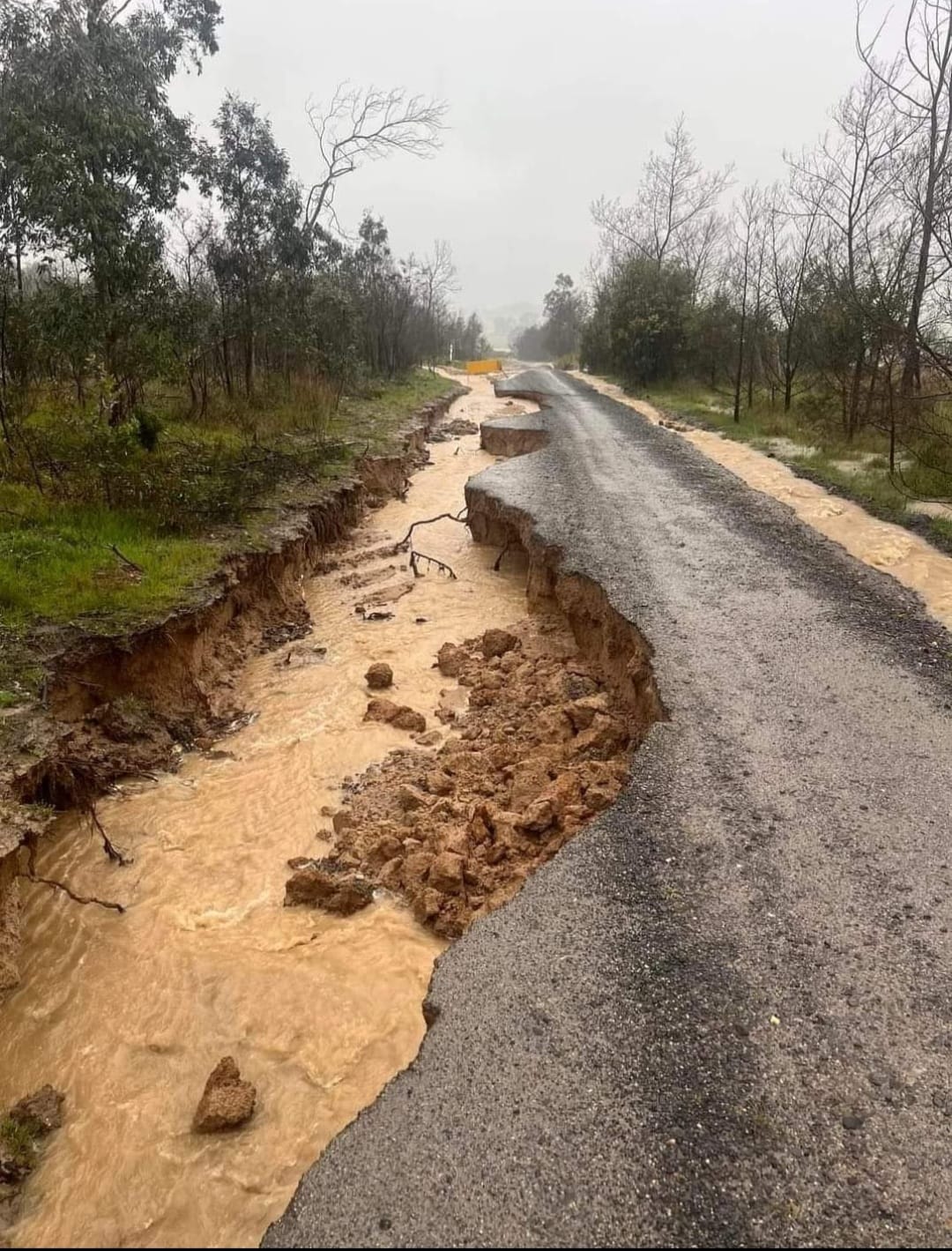 Motorists are urged to drive with extreme caution expect the road surface may be damaged.

Drivers should also take extra care to look out for wildlife, with a large number of animals fleeing the rising waters and onto roadways.

All current road closures are listed at traffic.vicroads.vic.gov.au

Why billions of snow crabs have disappeared from Alaska