Hundreds of tyres have been illegally dumped along the Bellarine Peninsula in Victoria, sparking concerns from locals and authorities.

The tyres were discovered in a coastal reserve in Point Henry near Geelong, which has become a notorious junk yard, according to residents.

The Environment Protection Authority (EPA) said illegal dumping across the coastline not only posed a health and environmental challenge but was also difficult to clean-up.

READ MORE: Novak Djokovic lands in Melbourne for the first time after deportation

"﻿When we see tyres in the water, it can have physical impacts and it can also interrupt the water and sand flows which are natural and that impacts the creatures that live in that environment," she said.

"It's concerning because the creatures that live in those waterways ﻿can be impacted.

"It is also unsightly and it's hard to enjoy the environment when there are many tyres stocked there." 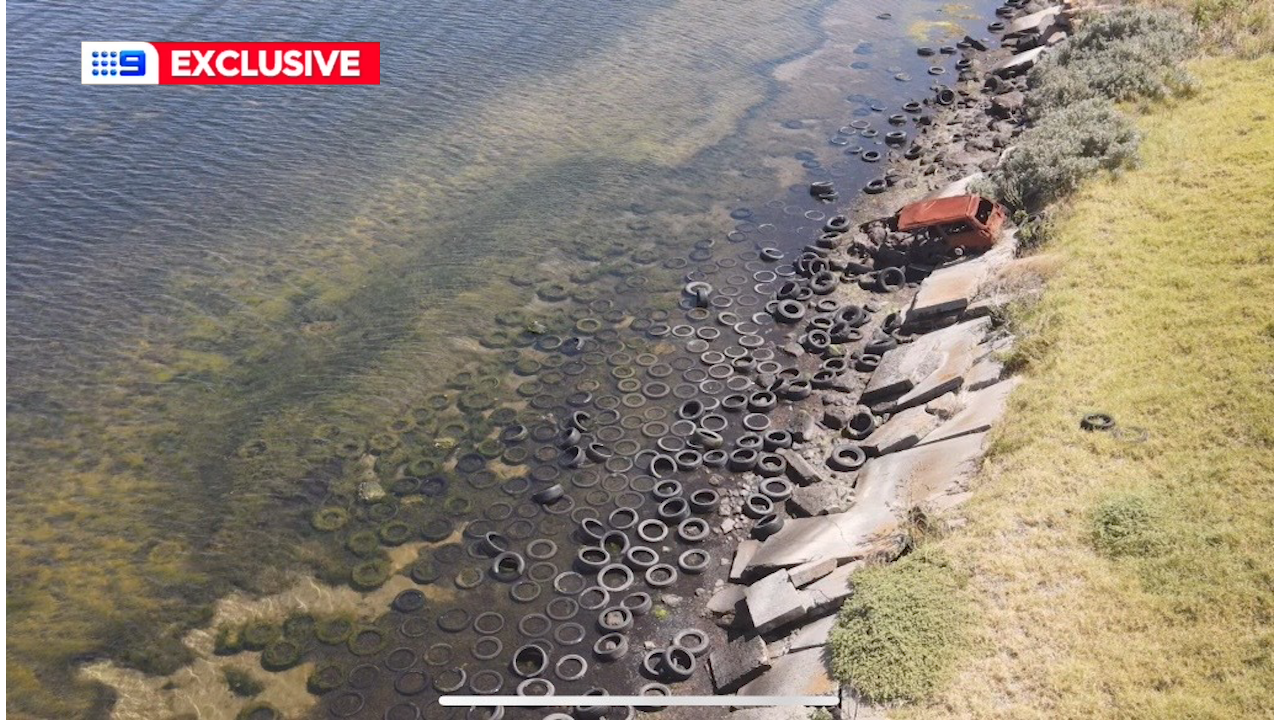 One local resident described the scene as "devastating". ﻿

"It's pretty sad that people have done that and I don't know why they would do that. It's a sad thing to see. It isn't doing any good," the resident said.

﻿"They look like they have been there for awhile and I don't know why council hasn't done much more to clean it up. Something needs to happen."

The area itself is a "hotspot", according to ﻿Acting City of Greater Geelong chief executive Guy Wilson-Browne.

Wilson-Browne said the council has responded to more than 4000 requests to clean up dumped rubbish over the past year, costing ratepayers around $800,000. 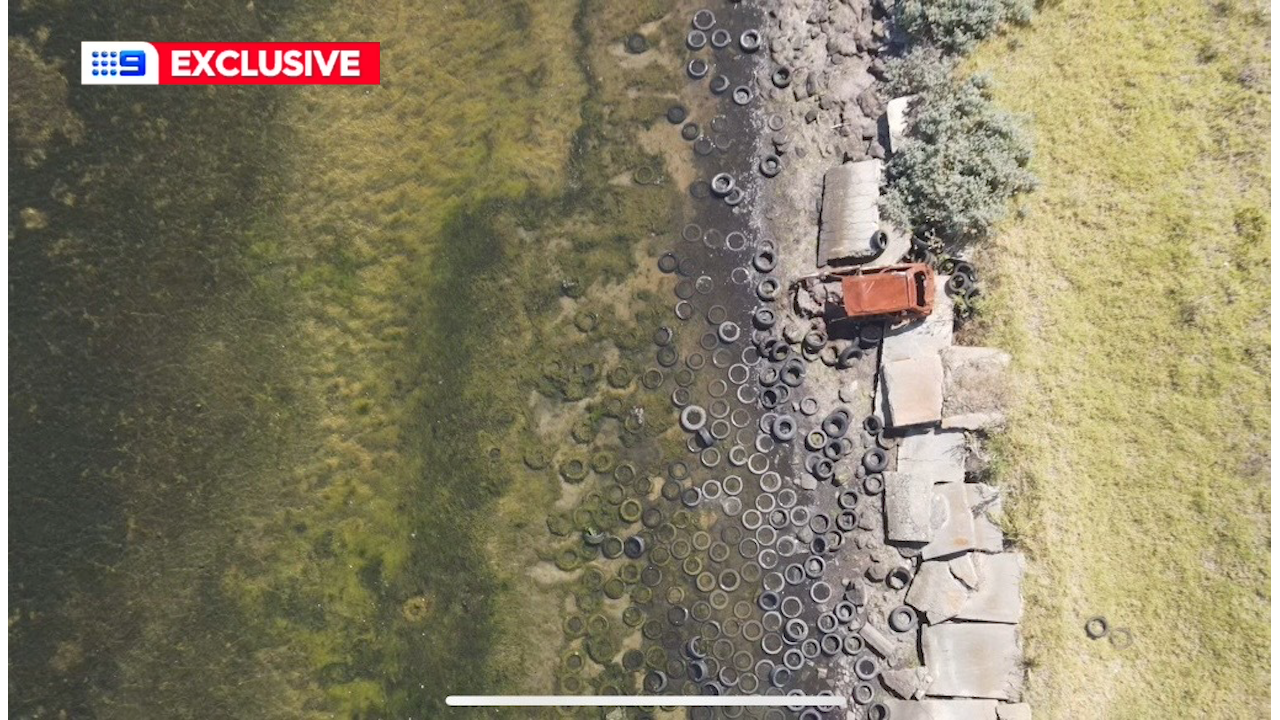 "In recent times we have installed rock barriers and CCTV, and we continue to look at ways to stamp out illegal dumping in the area," he said.

"We are aware of the current issue and are working on cleaning up the mess.

"We strongly urge the community to look after our beautiful natural environment by disposing of waste responsibly."