Search teams in Brazil found what appear to be human remains near the area where British journalist Dom Phillips and Indigenous affairs expert Bruno Pereira were headed before they went missing, police said on Friday.

"Organic material" that is "apparently human" was discovered in the river close to the Atalaia do Norte Port, located on the border of the remote Javari Valley in the far western part of Amazonas state, according to a statement from Brazil's Federal Police.

Police said that they collected genetic material from both Pereira and Phillips for comparative analysis.

The pair were first reported missing Sunday in the Javari Valley and had allegedly received death threats just days prior.

Phillips and Pereira were conducting research for a book project on conservation efforts in the region, which authorities have described as "complicated" and "dangerous."

The area has come under increased threat from illegal miners, loggers, hunters and international drug traffickers exploiting its vast network of rivers.

On Thursday, federal police said that blood had been found in a boat owned by a suspect in the disappearance. The suspect, who was arrested after being found in possession of "a lot of drugs" and ammunition, was arrested Wednesday and remains in custody, authorities said. 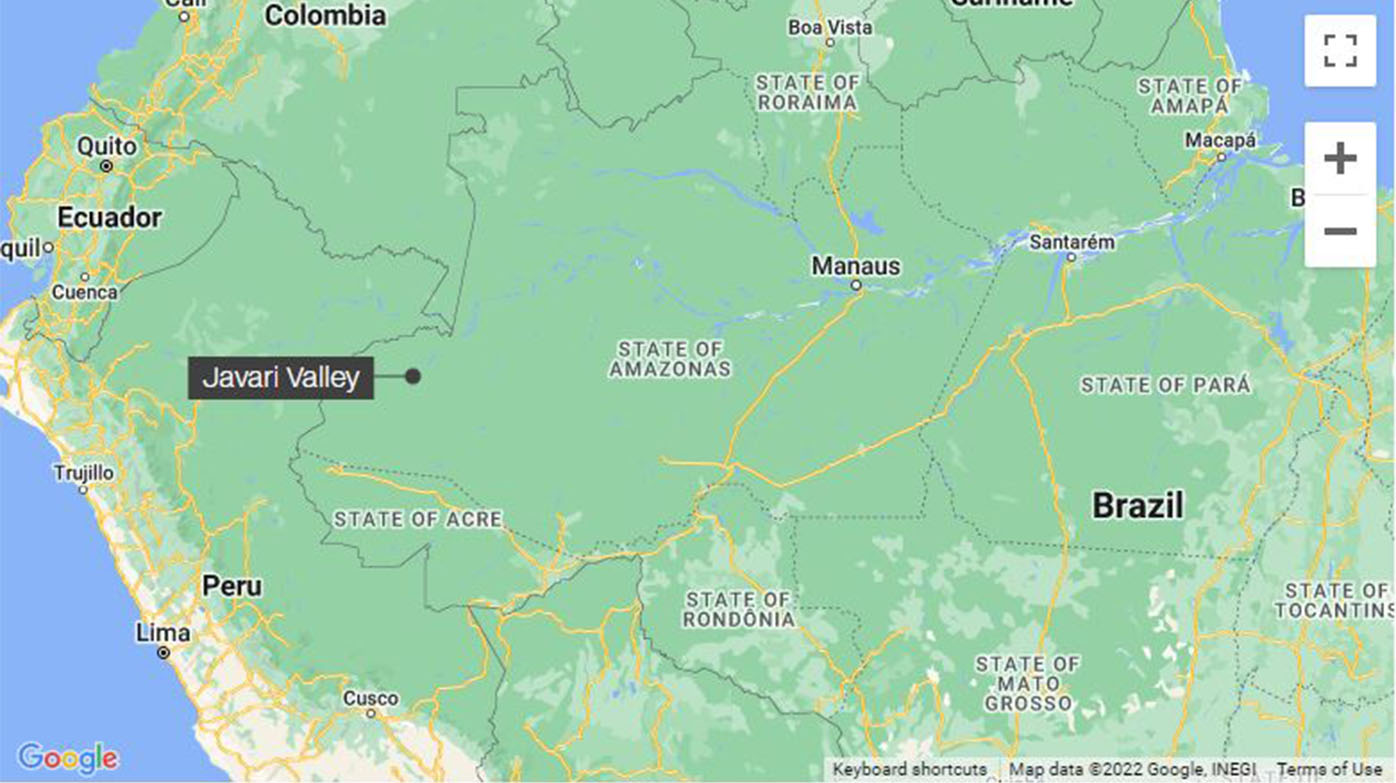 Materials collected from the boat have been sent to the Amazonas state capital for forensic analysis.

Five other people have also been questioned in connection to the missing pair, according to police.

The Federal Police's Crisis Committee said it has been conducting "river search and aerial reconnaissance" over the last 24 hours in Rio Itaquaí.