There really is no such thing as a free lunch.

The sale was part of the 21st annual auction for a lunch with Buffett, produced in collaboration with eBay and the Glide Foundation, a San Francisco-based non-profit working on combating poverty, hunger, and homelessness.

This year's huge sum is more than four times the winning bid of $4,567,888 in 2019 – the last auction before a hiatus due to the COVID-19 pandemic. 2019's winner was cryptocurrency entrepreneur Justin Sun.

The mystery winner will enjoy a private lunch with Buffett and up to seven guests at Smith & Wollensky Steakhouse in New York City, says eBay.

Unfortunately for aspiring investors hoping to top this year's record, this is the last year of the "power lunch" with Buffett. The annual auction has raised over $76 million for Glide.

READ MORE: Woman vanished from country Victoria days before she was due to give birth 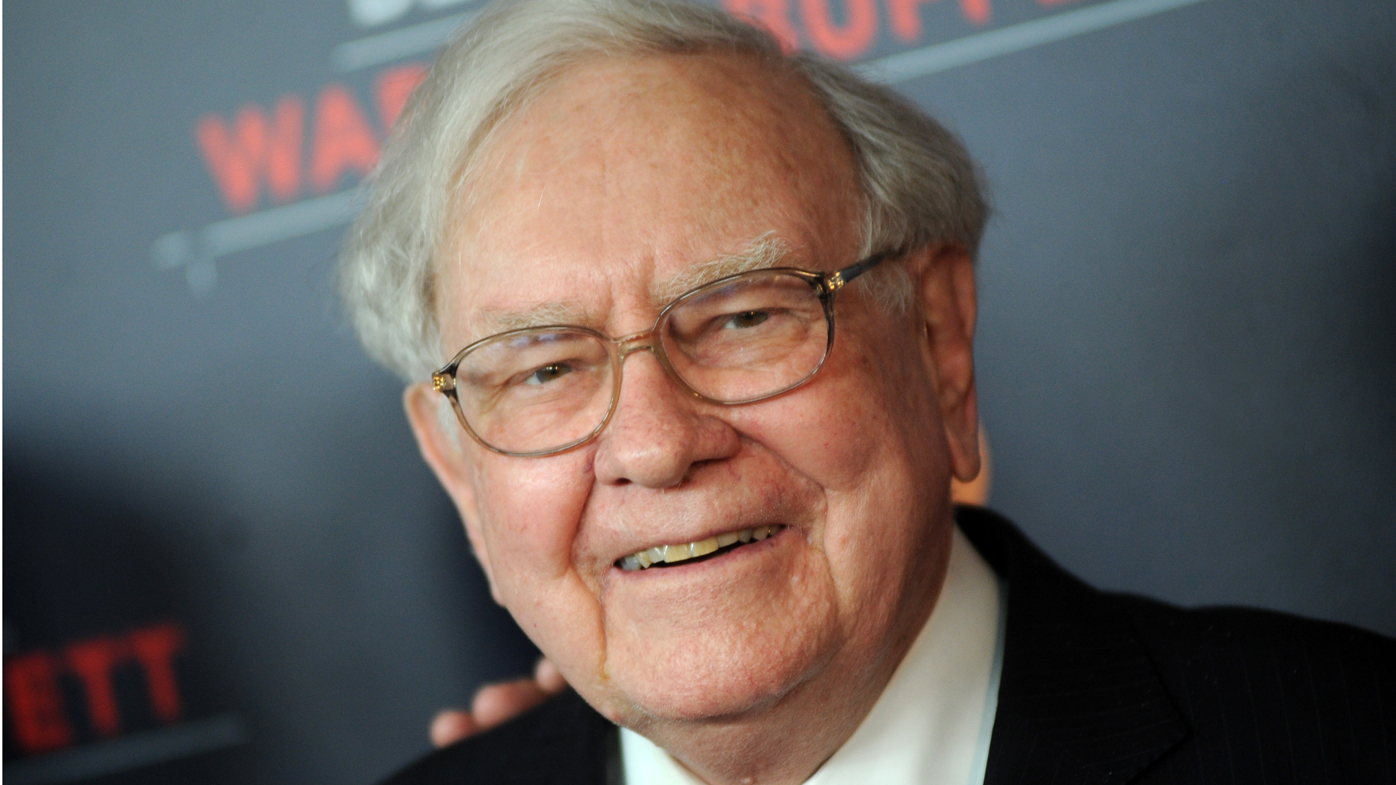 "On behalf of GLIDE and those we serve, I thank Warren Buffett for his unwavering generosity, partnership and dedication, and for his incredible contribution to our mission," said the organisation's president and CEO Karen Hanrahan in the news release.

The auction was first started by the late Susie Buffett in 2000.

Since 2003, eBay has managed the auction.

"We are incredibly proud that Warren Buffett's final Power Lunch has broken our all-time record of funds raised, with all proceeds supporting GLIDE's efforts to create pathways out of crisis and transform lives," said eBay CEO Jamie Iannone in the release.

Local govt to attend National Cabinet once a year