Almost four million Australian adults, or one in five aged 18 and over, had contracted COVID-19 by February this year, according to a new study which also suggested the real number of cases circulating during the Omicron wave was massively underreported.

Using 5185 samples from Australian blood donors aged 18 to 89, the results showed the highest proportion of adults with COVID-19 antibodies, a sign of a previous coronavirus infection, was in Queensland with 26 per cent, followed by Victoria, 23, and New South Wales on 21.

The vast majority of these infections are believed to have occurred during the Omicron wave that began in December 2021, sweeping first through the eastern states where it triggered mass lockdowns in Australia's biggest cities.

The study claimed the results showed that the proportion of Australians infected was at least twice as high as indicated by cases reported to authorities by the end of February.

Evidence of past infection was highest among Australians aged between 18 and 29 at 27.2 per cent, declining with increasing age to 6.4 per cent in donors aged 70–89.

"The general pattern of antibody positivity in blood donors was consistent with the pattern in reported cases to the end of February (with) New South Wales, Victoria and Queensland having had big outbreaks, and Western Australia having very limited community transmission," Dr Dorothy Machalek, lead investigator on the project, said.

According to latest federal government data, there have been at least 7.7 million coronavirus cases in Australia since the pandemic began in 2020.

The total number of Australians killed by the virus is 9268. 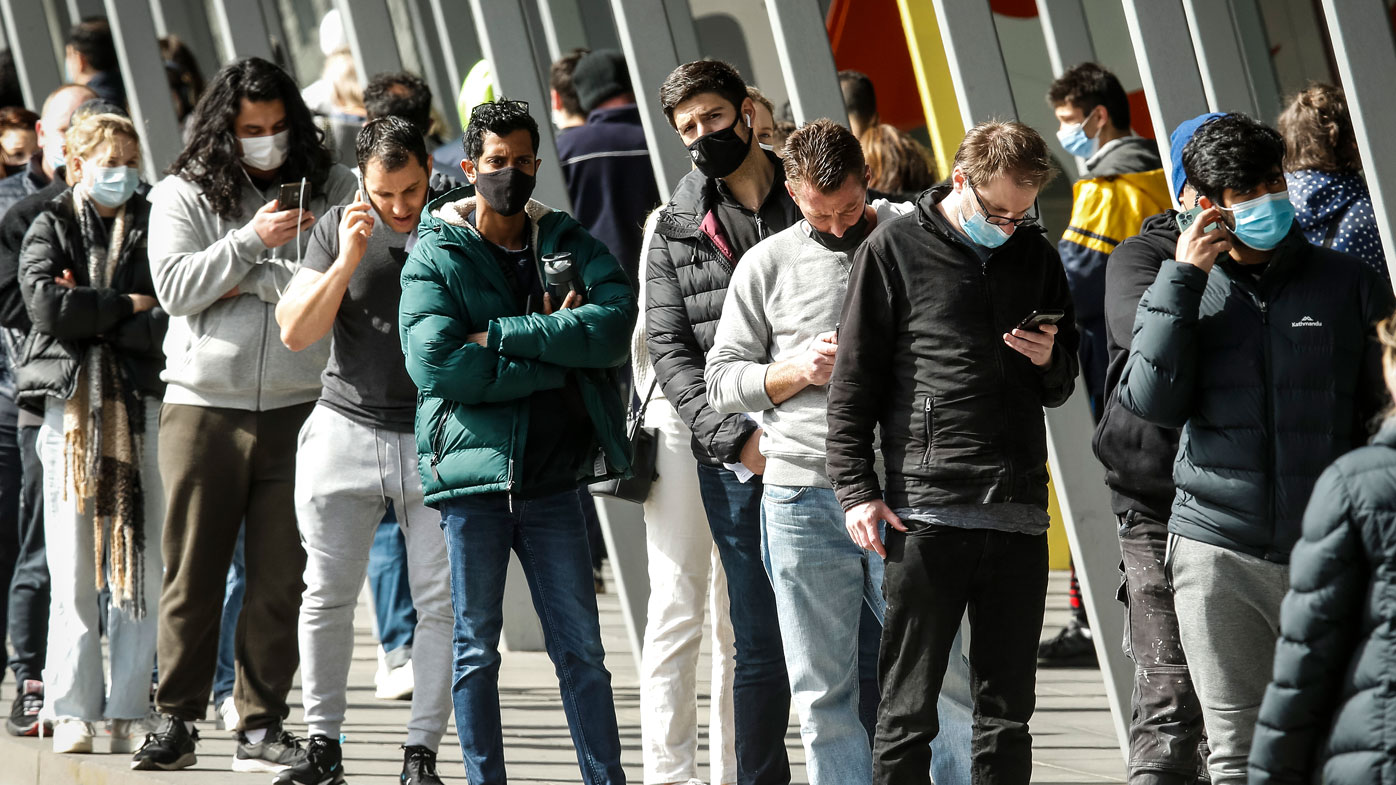 READ MORE: How air purifiers work to fight against the flu and COVID-19

Health officials estimate there are currently 208,000 cases active in the community, with more than 30,000 new cases in the most recent national update.

The serosurvey was conducted by the National Centre for Immunisation Research and Surveillance, the Kirby Institute at UNSW Sydney and other research partners.