A species of "superworm" native to South and Central America could be the key to solving Australia's plastic waste crisis, a new study suggests.

According to the CSIRO, Australians consume one million tonnes of single use plastic each year – just 12 per cent of this is recycled.

But researchers at the University of Queensland have made a surprising discovery after feeding the common Zophobas morio superworm a diet of polystyrene, one which could change the process of recycling forever.

WEATHER EXPLAINED: What the rest of winter has in store for Australia

The results of the study, published today in the journal Microbial Genomics, found the insects could not only eat through polystyrene thanks to a bacterial enzyme in their gut, but they also put on weight and thrived.

"That's a hint they can get energy from the polystyrene," lead author Dr Chris Rinke told 9news.com.au, adding the insects appeared unharmed by the plastic.

"Superworms can survive on plastic… even after eating polystyrene they went through their entire lifecycle," Rinke said. 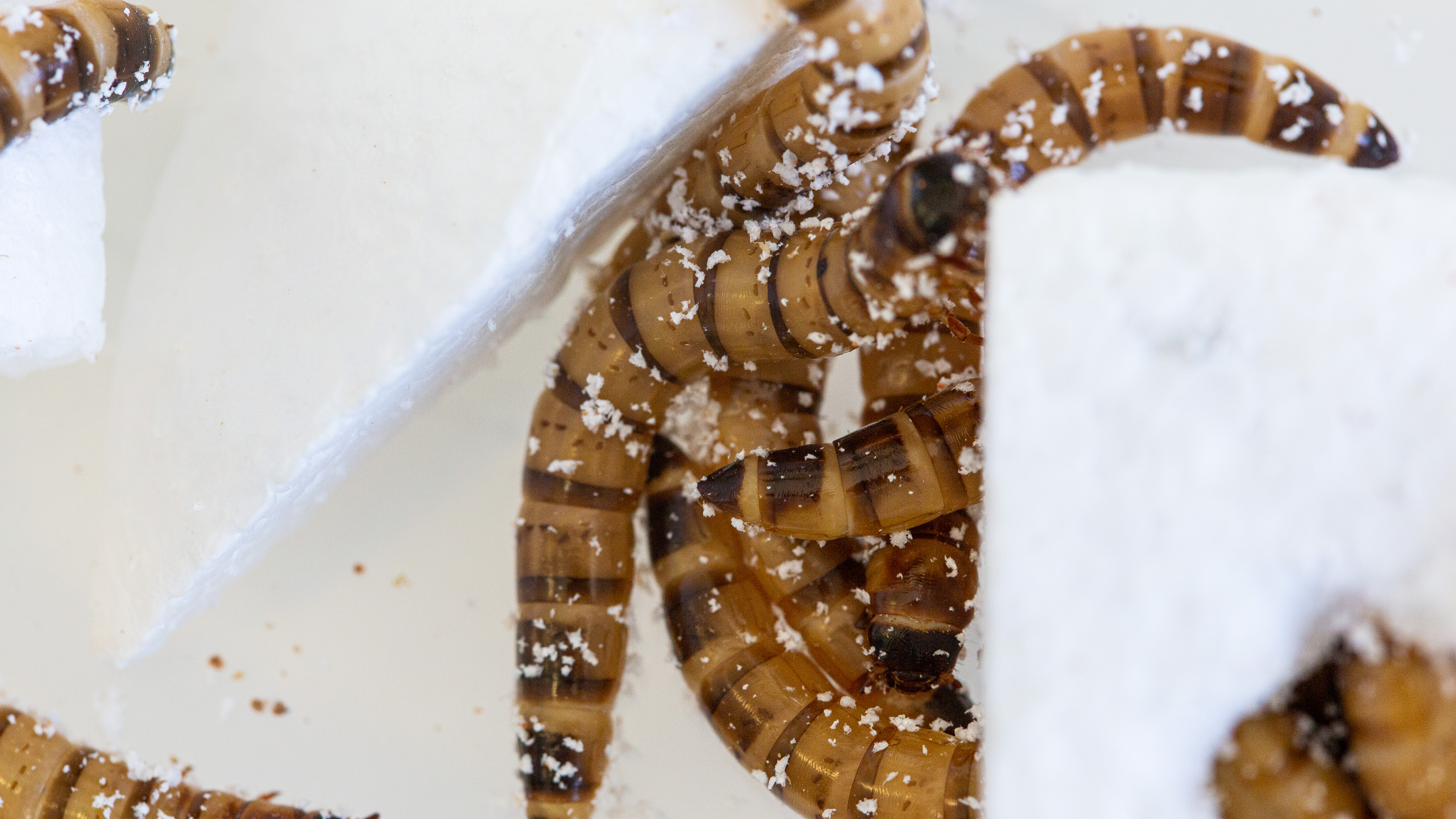 For three weeks researchers fed three groups of the worms different diets. Some got bran flakes, others chowed down on plastic, while one unlucky group got nothing.

The group given a diet of plastic would shred the polystyrene before "feeding it to the bacteria in their gut".

It's hoped that down the line the "breakdown products" from this process could help form high-value compounds such as bioplastic, a type of biodegradable plastic derived from biological substances.

"Our next step will be to really categorise those enzymes in more detail," Rinke said, explaining an "enzyme cocktail" could also be created in time to help plastic degrade.

"We want to know exactly how they work, and maybe even optimise them to make them work faster."

It's hoped such innovations would help incentivise more recycling, while also decreasing landfill.

READ MORE: Tax season is close – here's what you can and can't claim 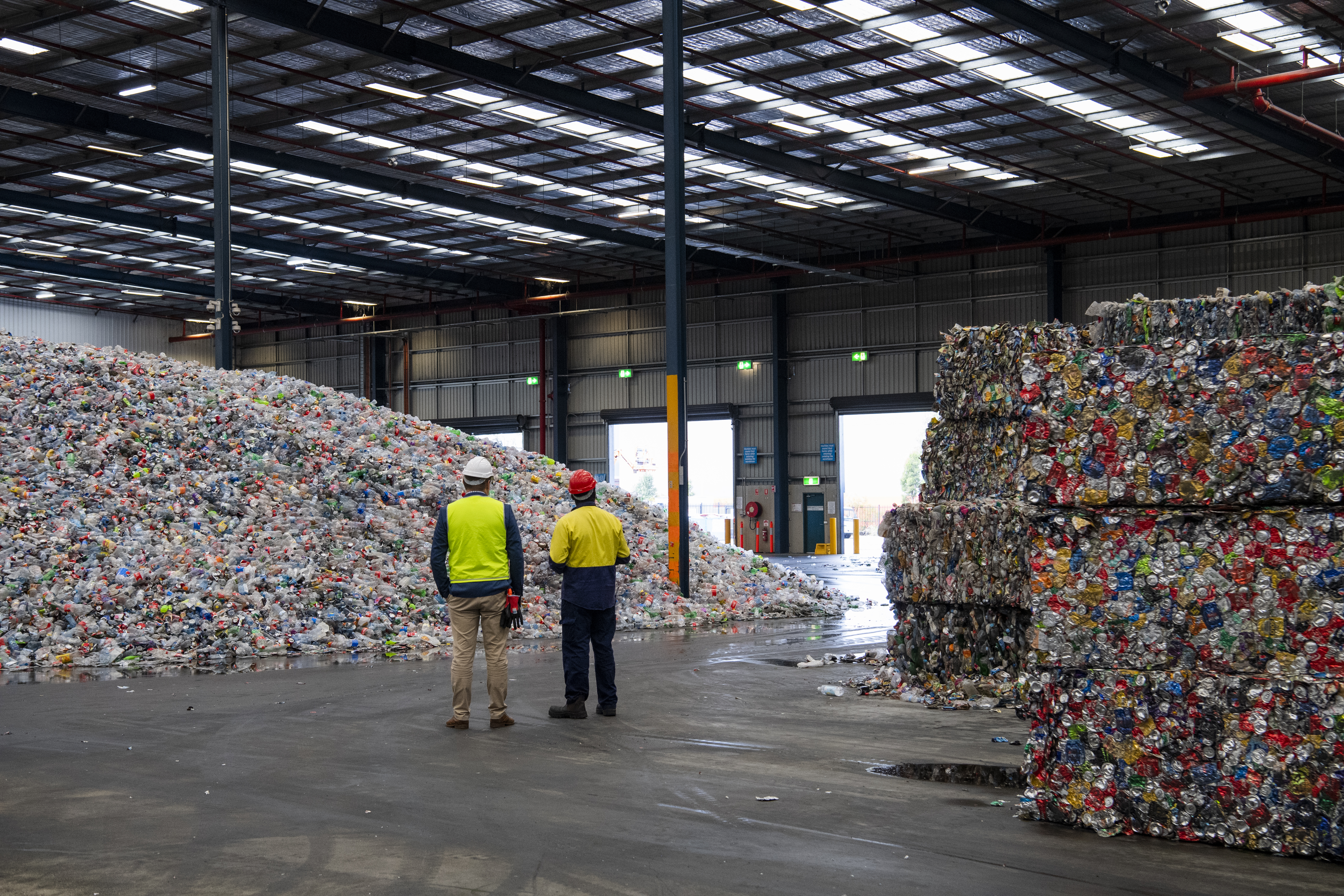 So, what exactly are 'super worms'

Zophobas morio superworms are actually a species of darkling beetle native to South and Central America.

Their worm-like form is actually their "larvae" stage. They can reach lengths of up to five centimetres. 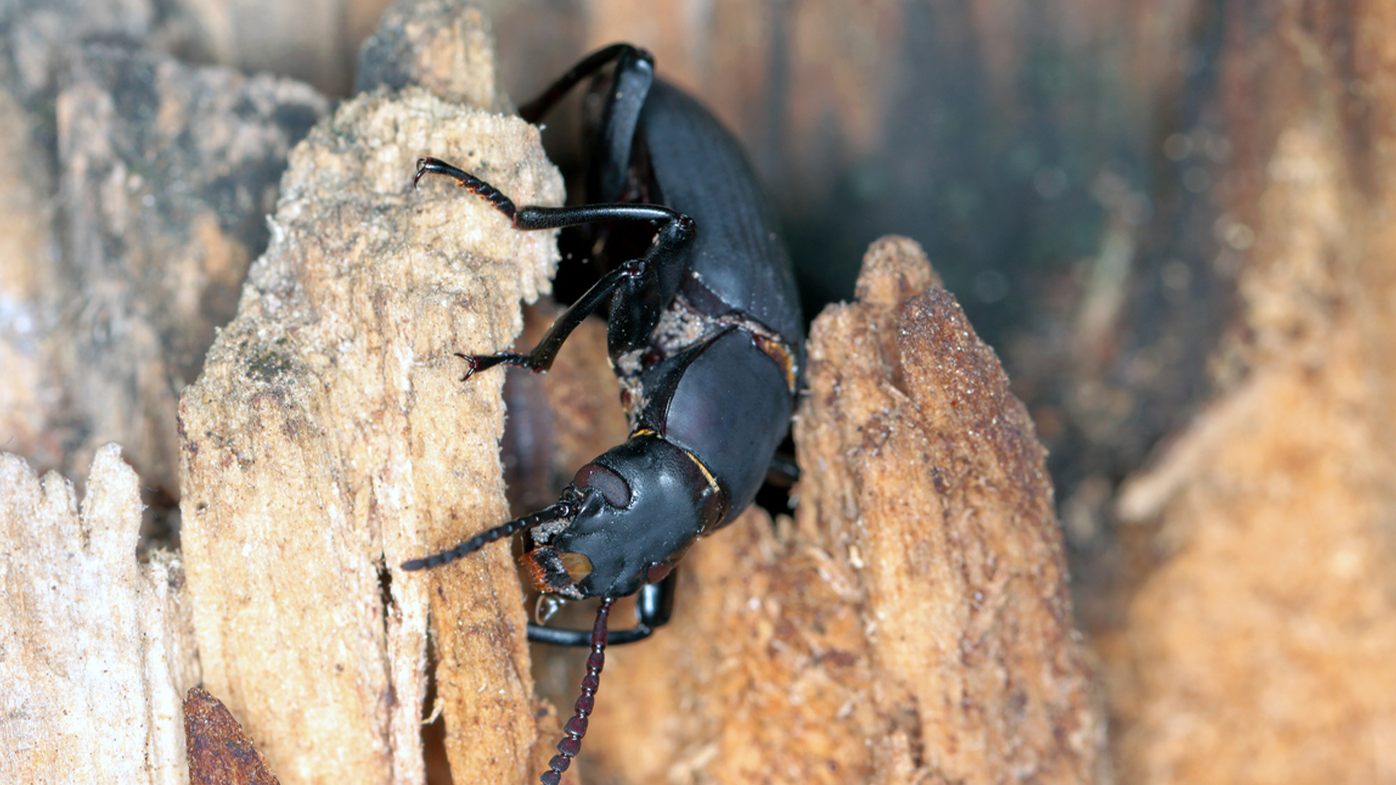 "They're eggs for about a week or so then they hatch. Then the larvae grow and they have to molt, this takes about five to six months," Rinke explained.

"Then they become a pupa, that takes a few weeks. Once the beetle has emerged it can live up to half a year."

The insects are not found in the wilds of Australia, instead they are bred or imported to our shores, most commonly as pet food for species like reptiles.

However, Rinke admitted he has also found them sold for human consumption, "oven-baked and covered in chocolate".

"They are very nutritious," he said.

"They're similar to the mealworm but bigger, I think that's how they got the name 'superworm'".