How deadly snakes could soon save lives and heal wounds Venom from some of the world's deadliest snakes could soon be used to heal wounds and save lives as bleeding patients are transferred to hospital.

Research conducted by the University of Queensland has found venom from Australia's eastern brown and a group of saw-scaled vipers could help stem uncontrolled bleeding.

This is because the reptiles' venom cocktail contains proteins that help accelerate blood clotting.

The research team from the Australian Institute for Bioengineering and Nanotechnology (AIBN) is working on a "venom gel", which has received follow-on funding from the United States Department of Defence.

The "potent" venom gel remains a liquid when stored in a cool place but solidifies at body temperature to seal the wound.

In time it's hoped this gel could be sold in pharmacies, added to first aid kits, and used by paramedics or military personnel in combat zones, to stop bleeding. 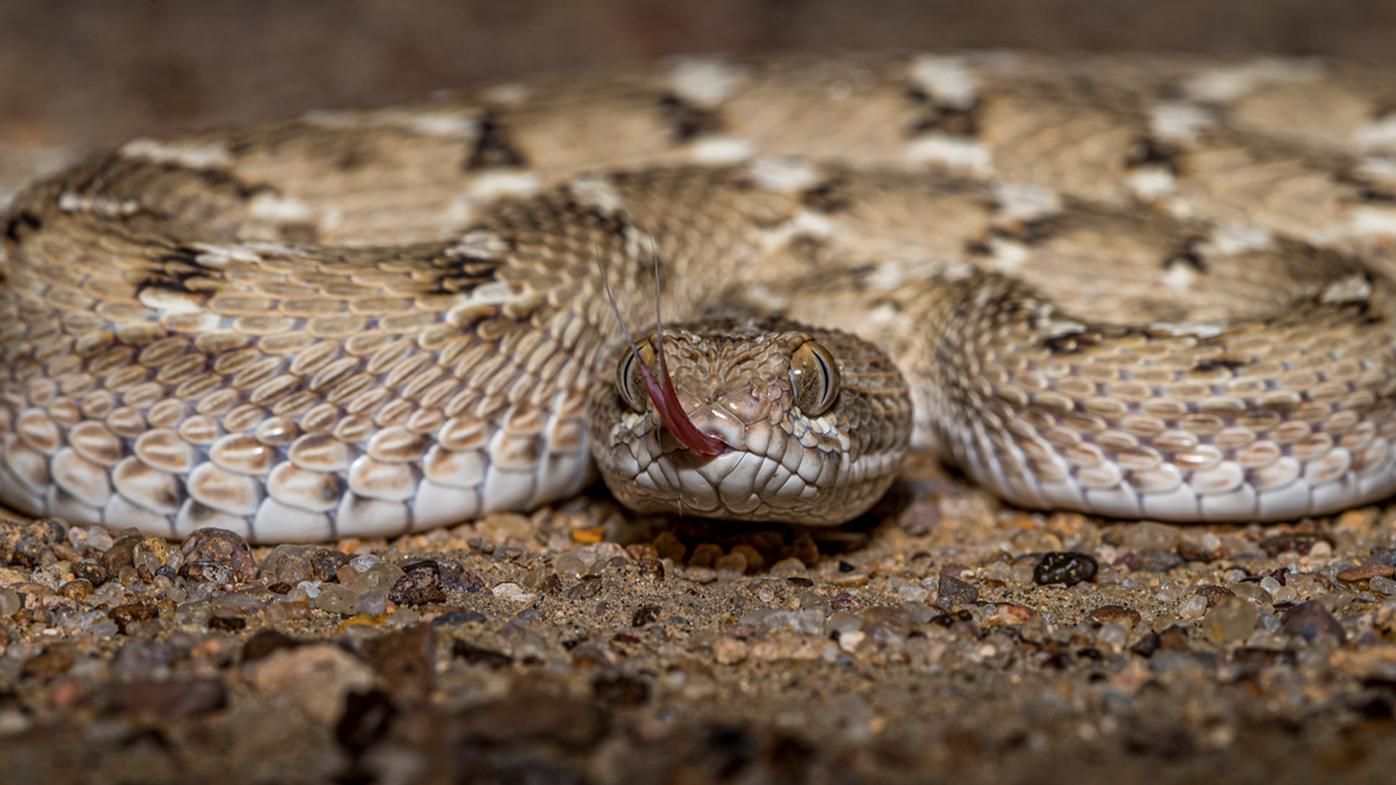 "This figure is much higher when it comes to military personnel with serious bleeding in a combat zone," Kijas added.

"We hope this gel will accelerate the wound-healing processes needed for clotting and reducing blood flow, ultimately boosting the body's capacity to heal large wounds.

"The research shows there is five times less blood loss, and clots form three times more quickly when the venom gel is applied, compared to the body's natural process.

"This even includes people with haemophilia and those using blood thinners." 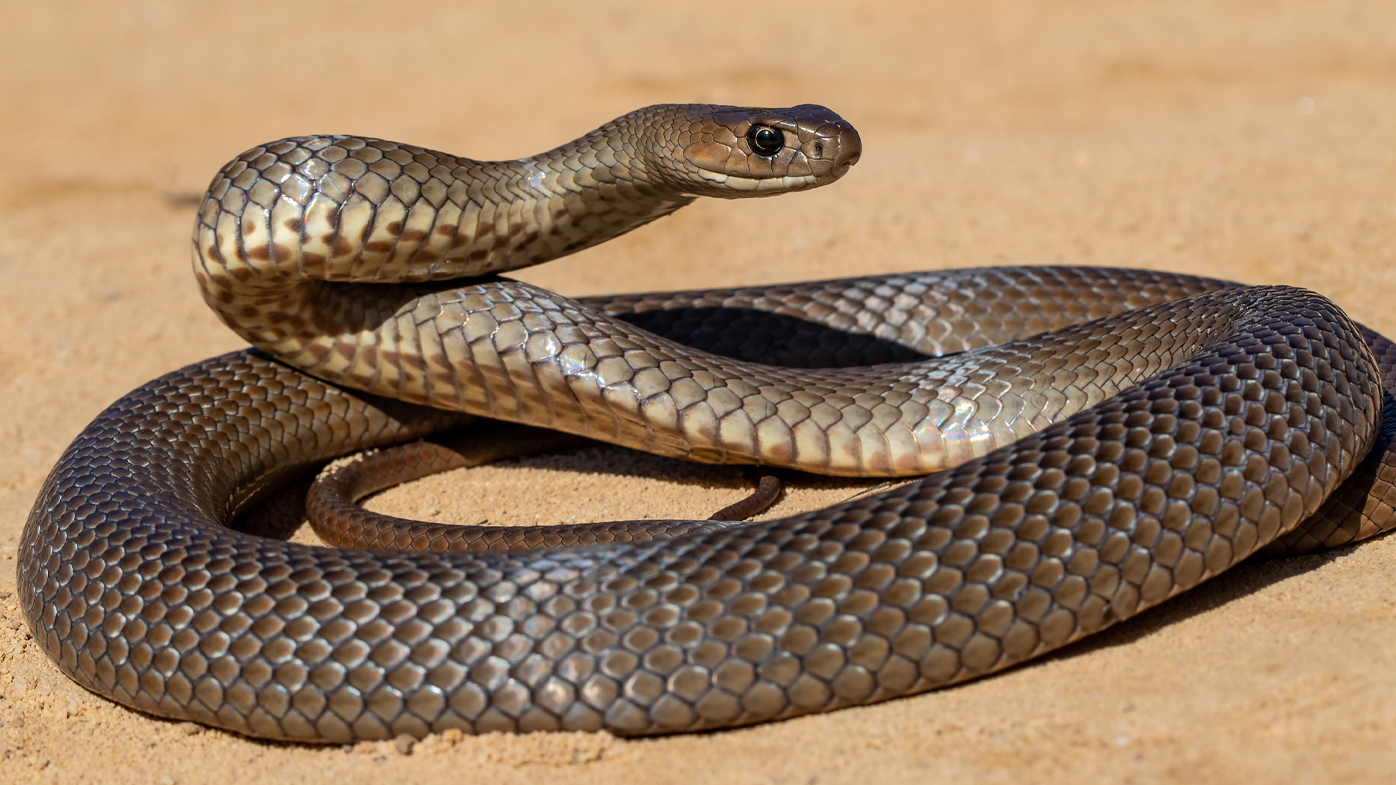 The research team is also exploring how the technology could treat burns and trauma injuries.

"Nature has created the most elegant and sophisticated mechanisms, and we can repurpose them to save people from dying," Kijas said.

The venom gel is currently being tested in pre-clinical evaluations and will be scaled-up toward commercial application.

Australia's eastern brown snake is the second deadliest land snake in the world. An untreated bite can kill in under half an hour.

Local govt to attend National Cabinet once a year