How Australia will mark January 26 across the country For many Australia Day is still a celebration of what makes the nation great, with polling continuing to suggest the majority of Australians believe we should have Australia Day on January 26.

However,﻿ tens of thousands march to mourn and protest "Invasion Day" on January 26 every year.

Captain Arthur Phillip's raising of the British flag at Sydney Cove on this day in 1788 marked the old empire's claim of sovereignty to the land where Indigenous people had been living for at least 60,000 years.

While it's a key date in the history of Australia, it's painful for many Indigenous people to watch the nation celebrate the anniversary of what is a distressing date.

In 2023, the Australia Day public holiday is still used to hold citizenship ceremonies in most cities and towns, includes festivals and is linked to the Australian of the Year award, announced the day before.

READ MORE: Australia Day trading: What will and won't be open on January 26﻿ 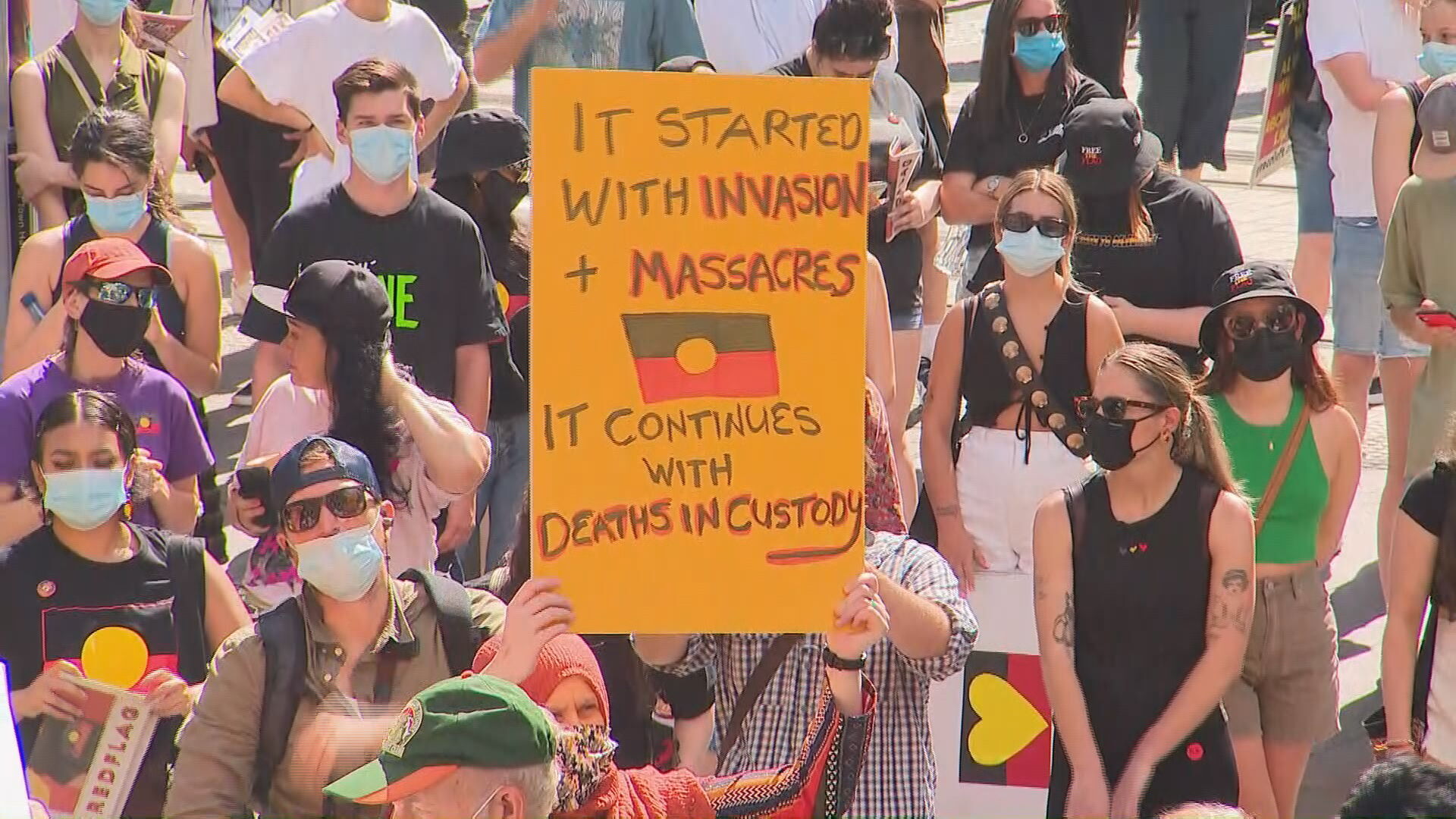 But some councils no longer hold the ceremonies on January 26 and hundreds of thousands of public servants and Woolworths employees will have the choice to work and take their public holiday on another date this year.

In recent years there has also been a growing push to change the date of Australia's national day to be more inclusive of Indigenous Australians.

Invasion Day or Survival Day marches aim to remind people that "sovereignty was never ceded" and calling for a date change, a treaty and other improvements to the way Indigenous people are treated, and are increasingly well attended. The day begins at 5.20am with the half-hour Dawn Reflection at the Sydney Opera House, which will be lit up with First Nations artwork again. At 7.30am, the WugulOra (One Mob) Morning Ceremony marks its 20th anniversary, celebrating the Gadigal people of the Eora nation. There'll be music, dance, language, story-telling and a smoking ceremony.

Sydney's Invasion Day protest and march begins on Gadigal land at Belmore Park in the CBD at 9.30am.

The Salute to Australia at 11.30am will be accompanied by a fast jet flyover in the skies above and a 21-gun salute from a Navy ship, before the Navy Helicopter flag display at 12pm.

As night falls, the centre of attention moves back to the Opera House, where Casey Donovan, Dami Im, Christine Anu and many more will take the stage for the Australia Day Live concert. 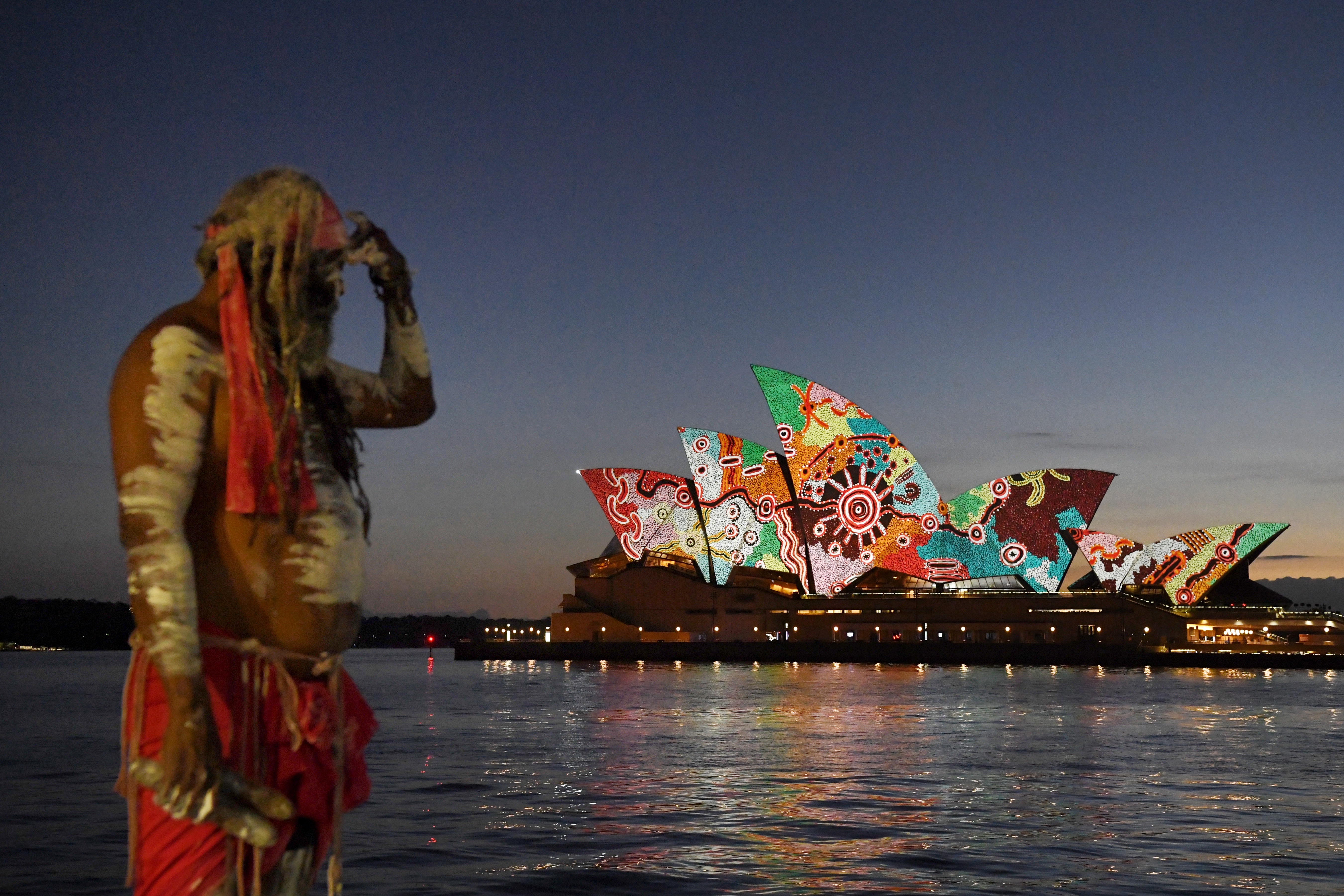 Federation Square is set to start filling up from 10am for Reflect, Respect, Celebrate @ Fed SQ. There'll be workshops, food trucks and a series of musical acts throughout the day before the big screen lights up for the Australian Open women's semi-finals at 7.30pm.

The Australia Day Salute will take place on the lower forecourt of the Shrine of Remembrance from 11am.

The Invasion Day rally in Naarm will begin at 11am at Parliament House on Spring Street.

South Bank will play host to the Great Australian Bites festival from 2pm (local time). Food vendors and local performers will be on Riverside Green at South Bank Parklands all afternoon.

With nothing announced for the capital, the closest fireworks display to the capital is on Bribie Island at 5pm.

The Meanjin Invasion Day protest begins at 10am in Queens Gardens and is billed as a chance to "remind the city we don't celebrate genocide".

Aus Lights on the River runs across two days in an attempt to be more inclusive of Indigenous Australians and is based around the ideas of "belonging to country and connecting to nature".

The Sunset Ceremony (Tindo Utpurndee) is on January 25 in Elder Park/Tarntanya Wama to "to witness, recognise and listen to the voices of recovery from First Nations' peoples".

On January 26, the day begins at 7am with the Mourning in the Morning smoking ceremony, described as a "time for truth telling".

The Respecting Country Parade comprises more than 60 South Australian communities and starts at 6pm in Elder Park/Tarntanya Wama. It's followed by the official ceremony at 7.15am featuring a welcome to country, performances and addresses by politicians.

The city's Survival Day march runs from 12pm to 4.30pm and begins at Tarntanyangga (Victoria Square), in the city.

The big change in the west this year is the cancellation of the Skyworks fireworks event after decades of shows.

There will however be a combined fireworks and drone display after 8pm over the Swan River as part of the City of Perth Light Show, which kicks off at 3pm in Langley Park.

The city's Invasion Day protest begins at midday on Forrest Chase in the city.

The day begins at 7am with the famous Kingston Australia Day Swim.

Then the Sandy Bay Regatta launches at Long Beach at 8am before the Bellerive Boardwalk fills for the Australia Day Breakfast at 8.30am.

The Nipaluna Invasion Day march begins at 10.45am at 198 Elizabeth Street before heading to the Parliament Lawns for a midday rally, which will push to change the date.

Australia takes on Pakistan in a women's One Day International from 7pm at Blundstone Arena. 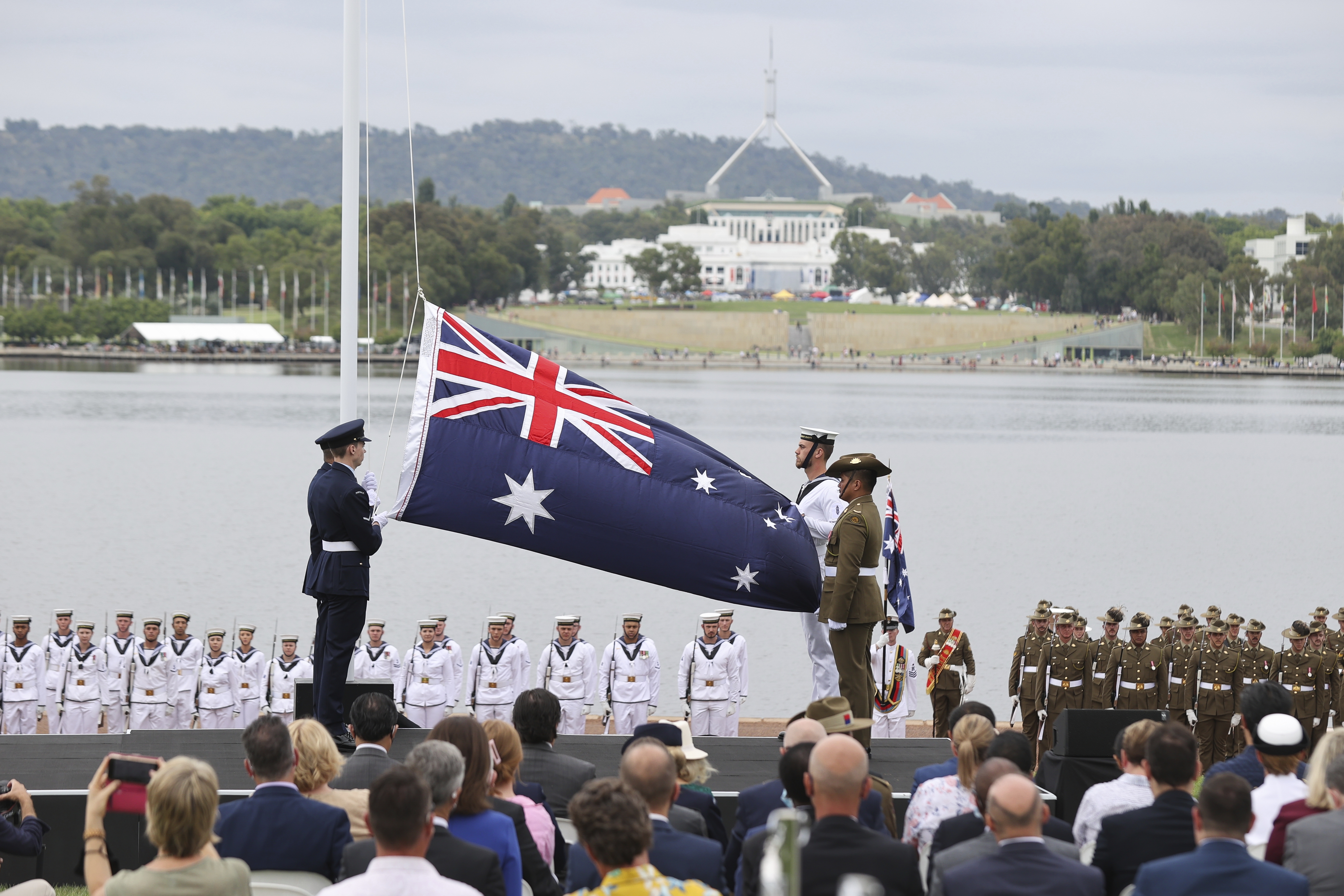 Lake Burley Griffin is the site of Canberra's official government program for the day. The National Citizenship and Flag Raising begins at 9am on Rond Terrace and also features the RMC Band, 21-gun salute and a RAAF fly past. The Australian flag will be flown overhead by a Seahawk SH-60R Helicopter and raised onstage by Australia's Federation Guard.

The Sovereignty Day-Isabell Coe Memorial Lecture has been a big part of the day in Canberra since 2012. It begins at the Aboriginal Tent Embassy at 9.30am.

A smoking ceremony performed by the Larrakia people will open the day in Garramilla.

From 7.50am, the city's waterfront will feature the Rirratjingu Dancers from North East Arnhem Land as well as storytelling and other performances.

Demand for this 'weight loss drug' caused a worldwide shortage. But who should be able to use it?