How ancient tracks found on a public beach could change history

A set of tracks found on a public beach in the United Kingdom are thought to originate from colossal, long-necked dinosaurs who used to "gather" in the area.

If it proves true it could change Britain's understanding of dinosaur history.

A new paper published in the journal Geological Magazine this week suggests they are from a group 200-million-year-old Triassic sauropods.

The footprints were discovered by amateur palaeontologist Kerry Rees on a beach in Penarth, Wales last year.

They appear over a 50 metre long stretch of shoreline.

The study said "evidence of Late Triassic large tetrapods from the UK is rare" before adding the tracks haven't yet been linked to an exact species. 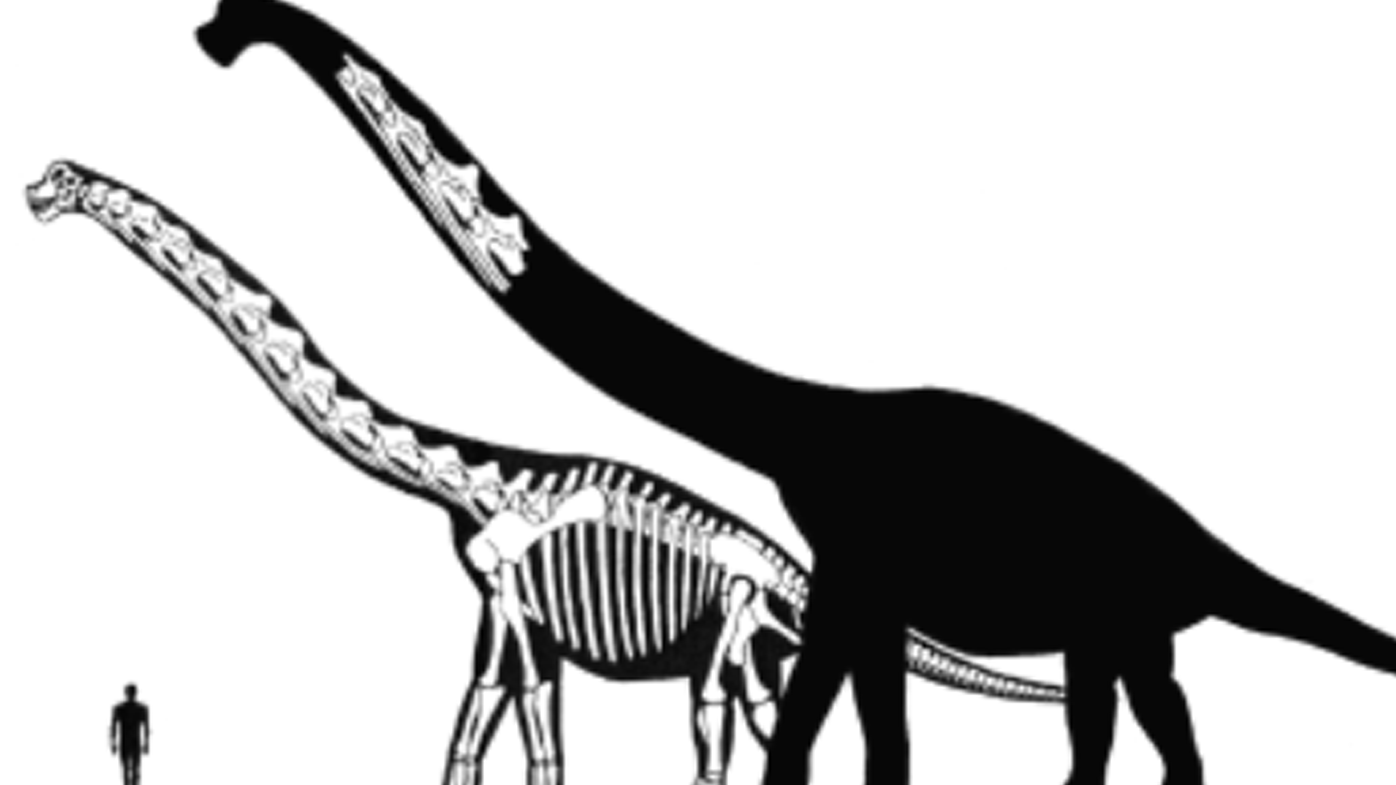 Co-author of the paper, Professor Paul Barrett, who researches dinosaurs at the Natural History Museum in London said the number of footprints makes it possible the site was a place where sauropods gathered.

"There are hints of trackways being made by individual animals, but because there are so many prints of slightly different sizes, we believe there is more than one trackmaker involved," he said.

"These types of tracks are not particularly common worldwide, so we believe this is an interesting addition to our knowledge of Triassic life in the UK.

"Our record of Triassic dinosaurs in this country is fairly small, so anything we can find from the period adds to our picture of what was going on at that time." 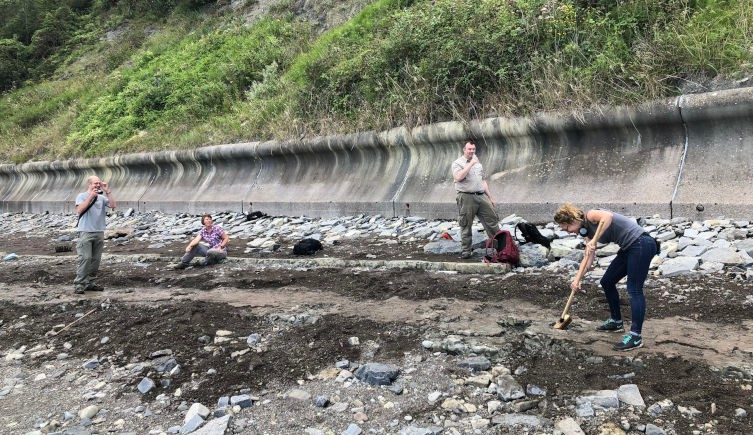 Sauropod dinosaurs were herbivorous and the largest terrestrial animals to roam the earth.

They first evolved in the early Jurassic period, 201 million to 174 million years ago, and persisted into the Cretaceous Period. 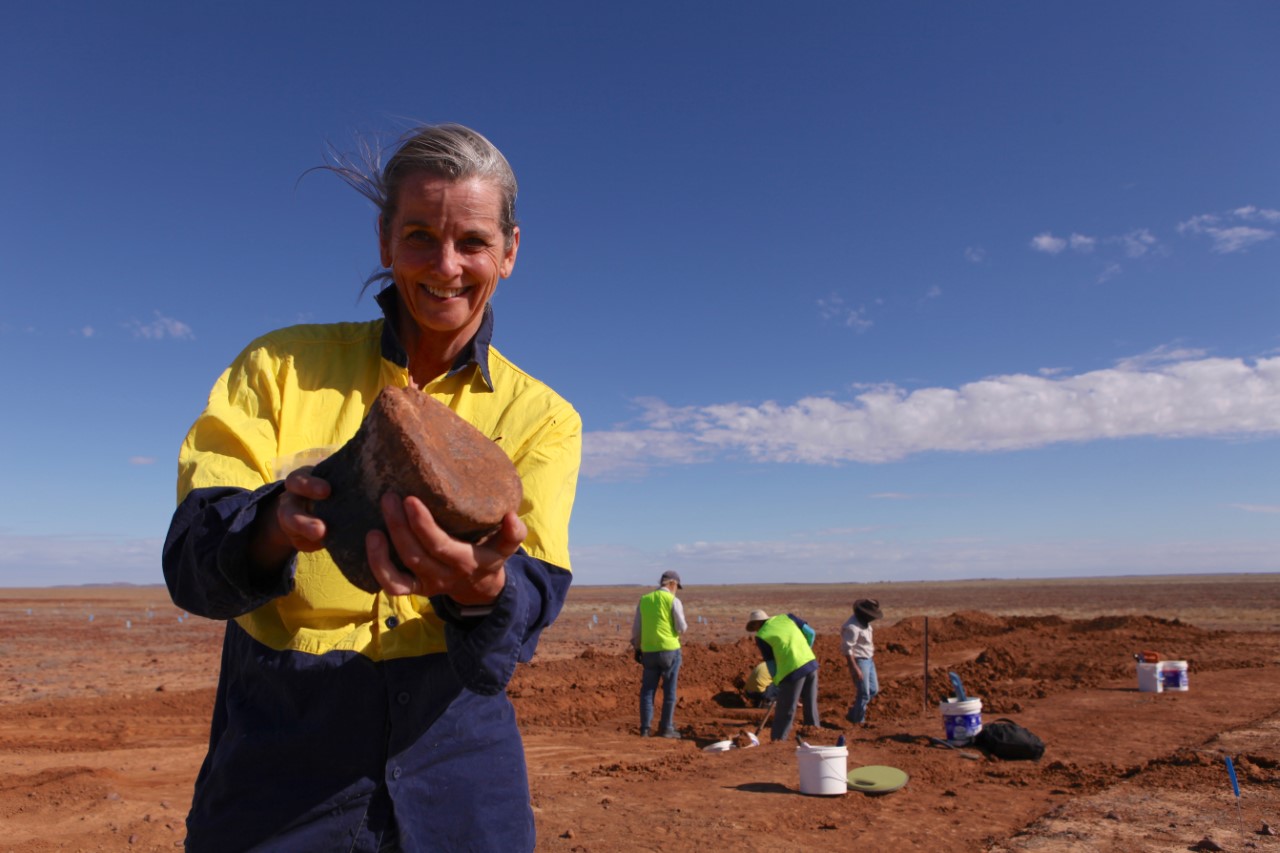 In May this year, a team of palaeontologists found large bones belonging to a sauropod dinosaur in outback Queensland.

Robyn Mackenzie, Director and Palaeontologist for the Eromanga Natural History Museum, told 9News.com.au the bones likely belong to a new species, which she estimated to be around 95 million years old.