During a press conference yesterday Bandt refused to stand in front of the national emblem, arguing the symbol is hurtful to First Peoples.

"For many Australians, this flag represents dispossession and the lingering pains of colonisation," he said, calling for a new flag. 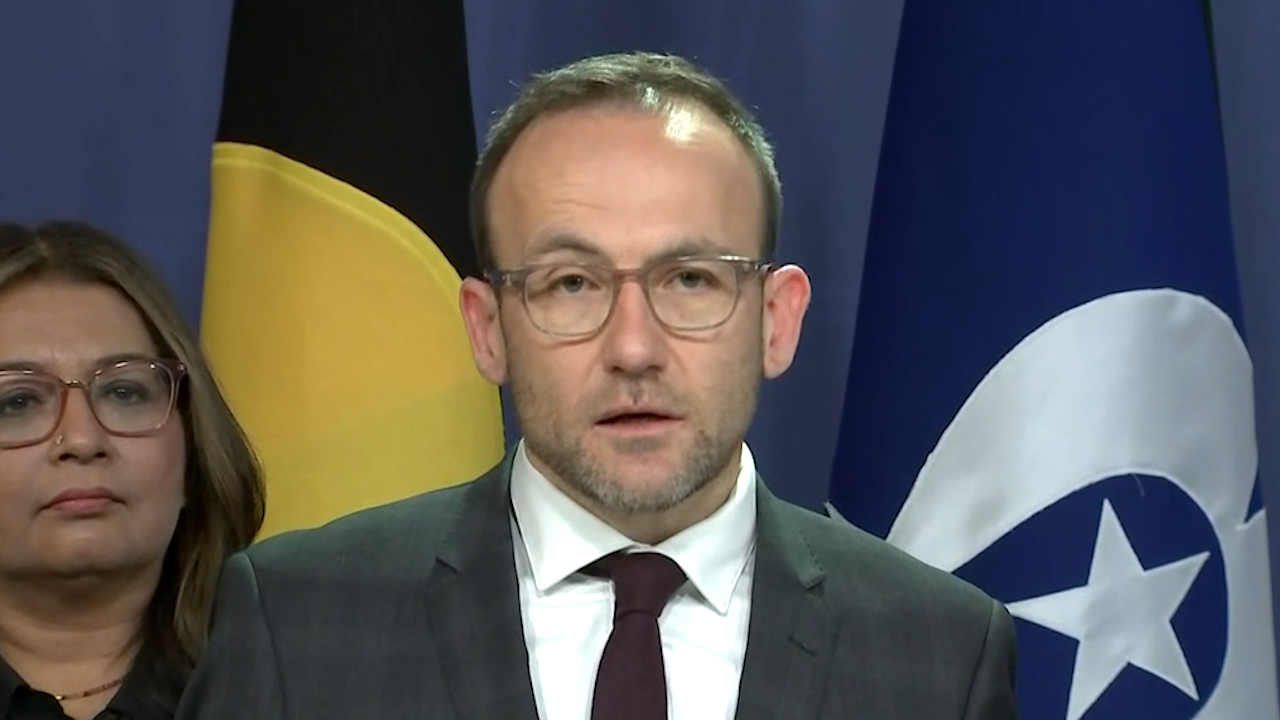 Jim Wilson from 2GB said the move was offensive.

"It is (a stunt). His ego is out of control," the radio presenter told Today.

"For him or his minder to go and move the Australian flag out of the shot of cameras was highly offensive, insulting.

"I find it deeply offensive and not the Australia we want to embrace.

"Have all three flags, but don't remove the national flag". 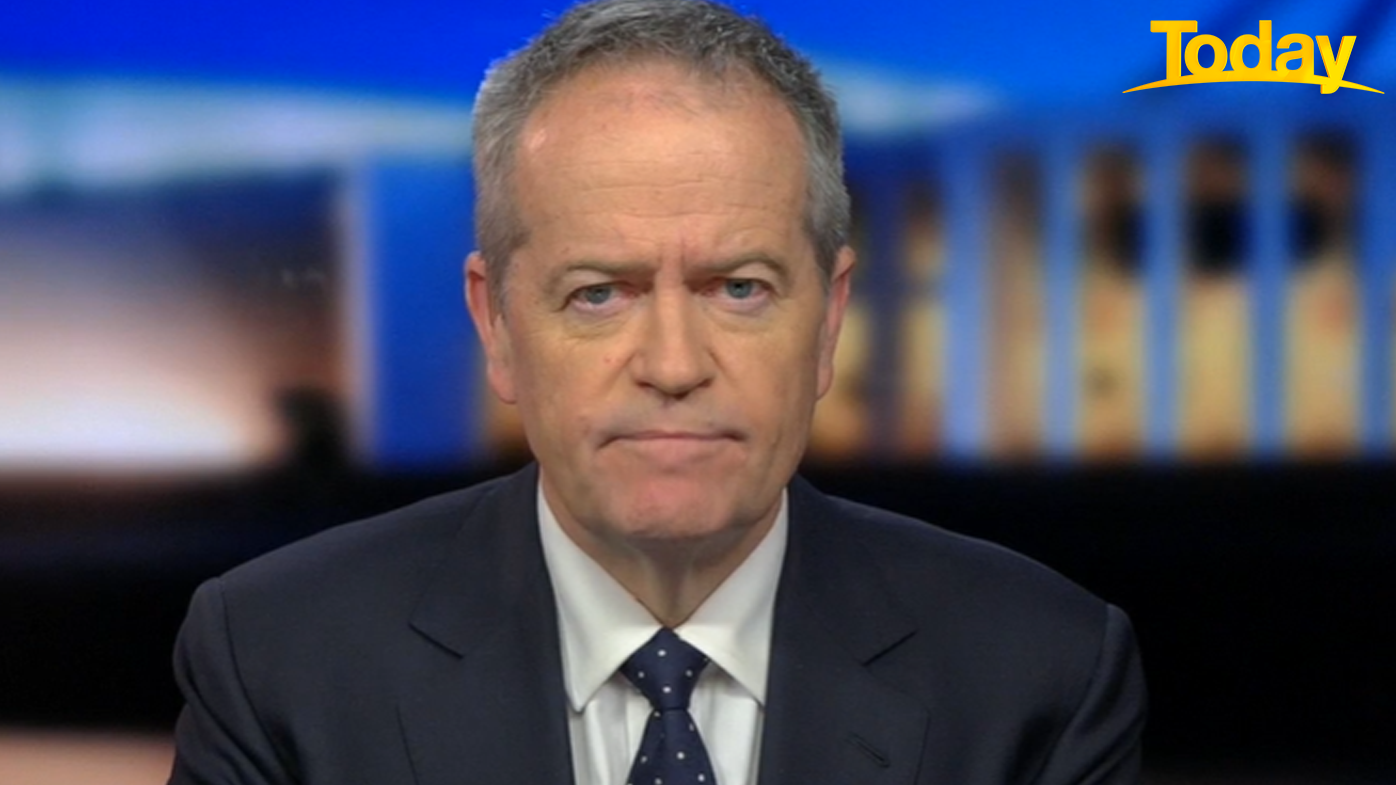 "Antics like this, this virtue signalling saying, 'I love First Nations People more than anyone else', is like the crunchy pupper of Australian politics," he said.

"It turns more people off than turns them on.

"He's counterproductive to the cause. At the end of the day, Australians want us to try and work together."