A hero dog that saved her owner from a mountain lion in California last month has died after her condition suddenly deteriorated.

The two-and-a-half-year-old dog was rushed to the vets after she began panting, while there she suffered seizures and slipped into a coma.

"We said goodbye at 9:20 this morning. There were no changes to her condition overnight," Wilson said on the social media platform.

"Goodbye my beautiful sweet girl. You are my world, my light, my best friend."

Wilson has been posting tributes to her pet, revealing she got Eva in the last weeks of March 2020 as COVID-19 started spreading around the world.

She was "rock-obsessed" and loved cuddles. 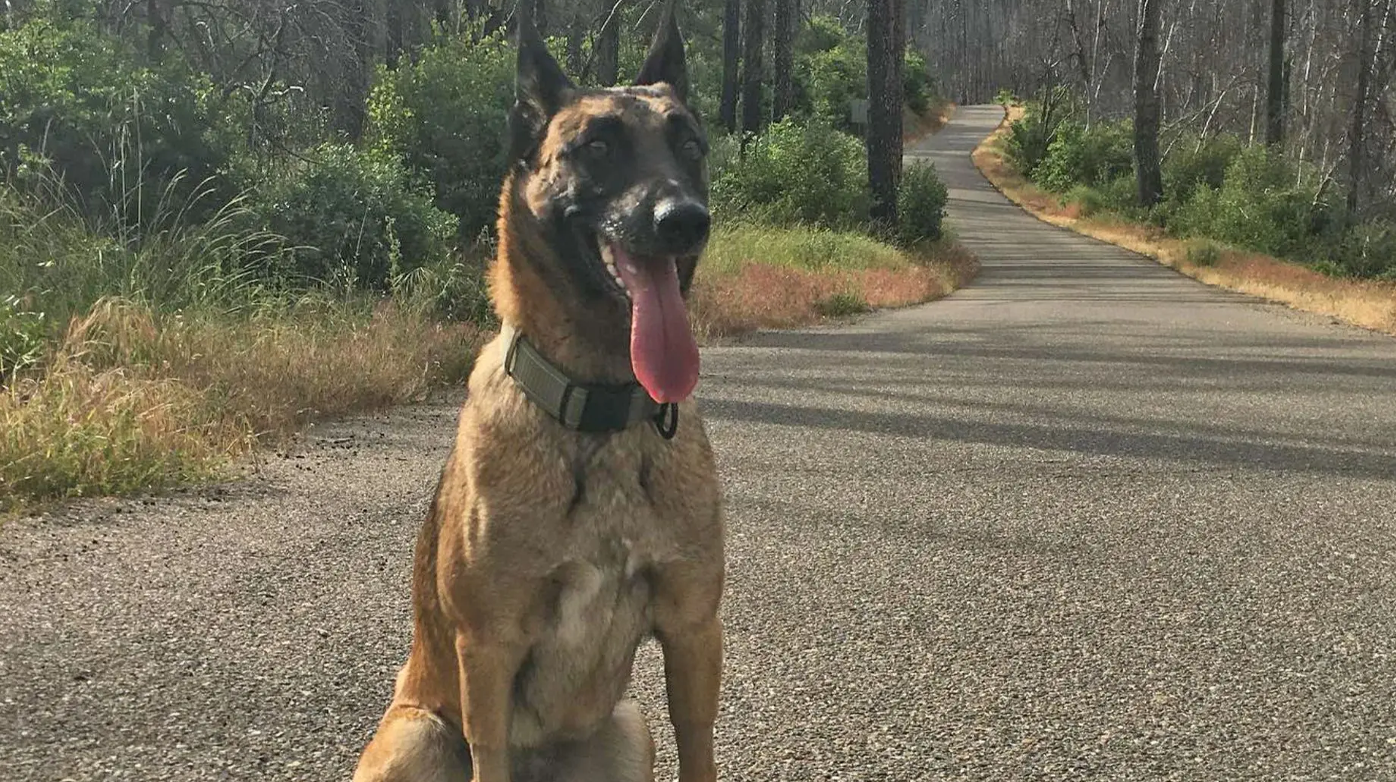 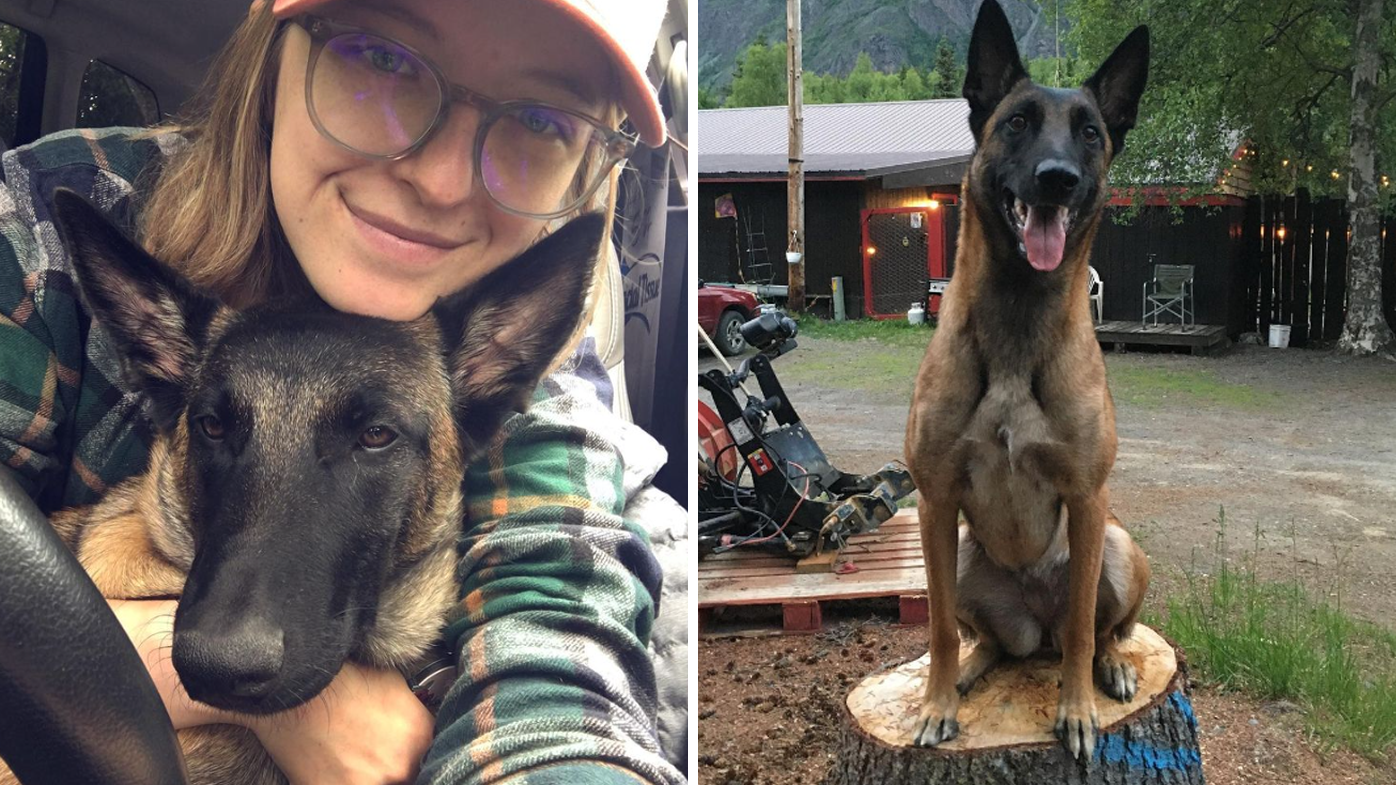 "Our favorite game was let's see how big a rock Eva can move. She was so incredibly strong in her shoulders, she would drag rocks around backwards," she wrote.

Eva sustained serious injuries battling a mountain lion who attacked Wilson near the Trinity River in northern California, on May 16. 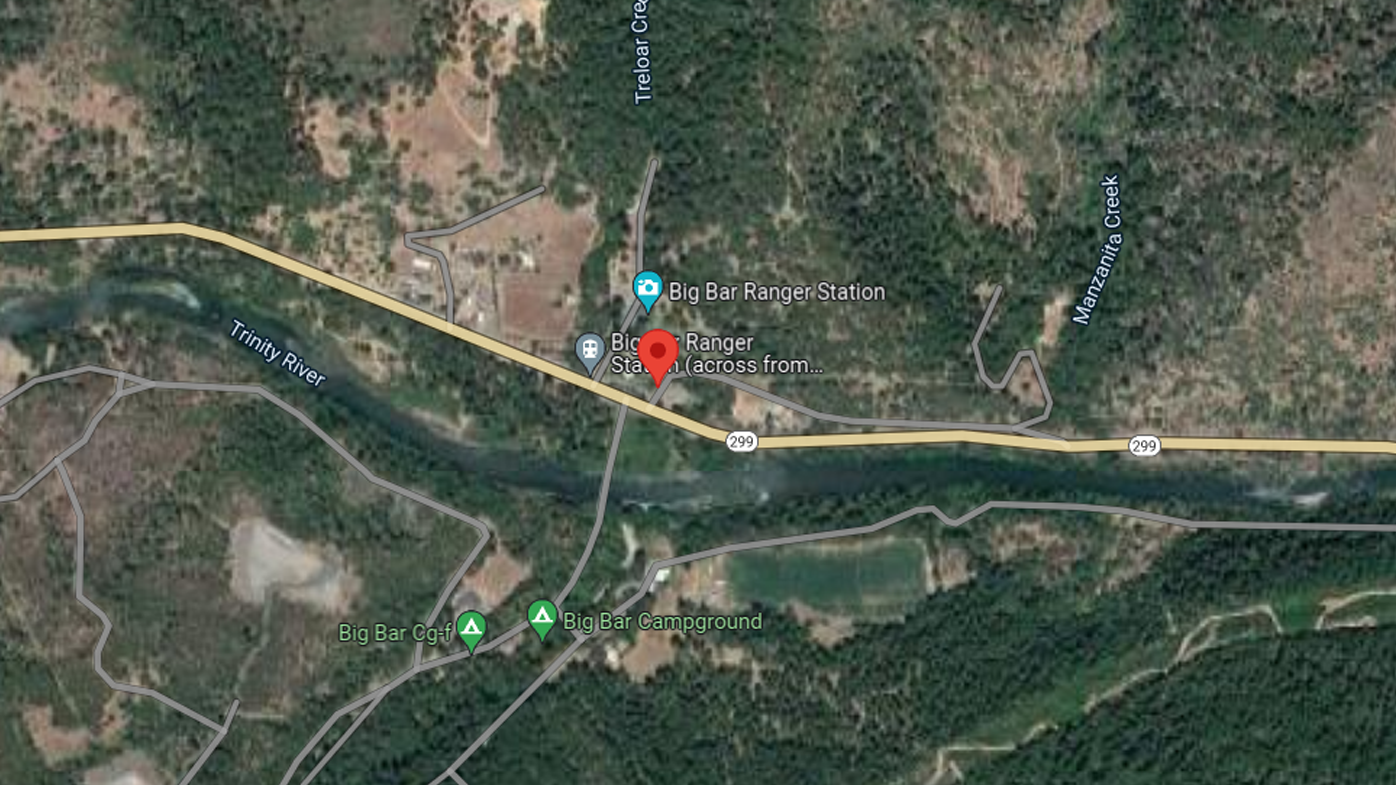 The predator lunged at Wilson, who was walking ahead of Eva, and scratched her shoulder.

The pair started fighting, but Eva weighed only 25 kilograms and was outclassed by the big cat.

The mountain lion bit the dog's head and wouldn't let go, even when Wilson hit it with sticks, rocks and her fists. 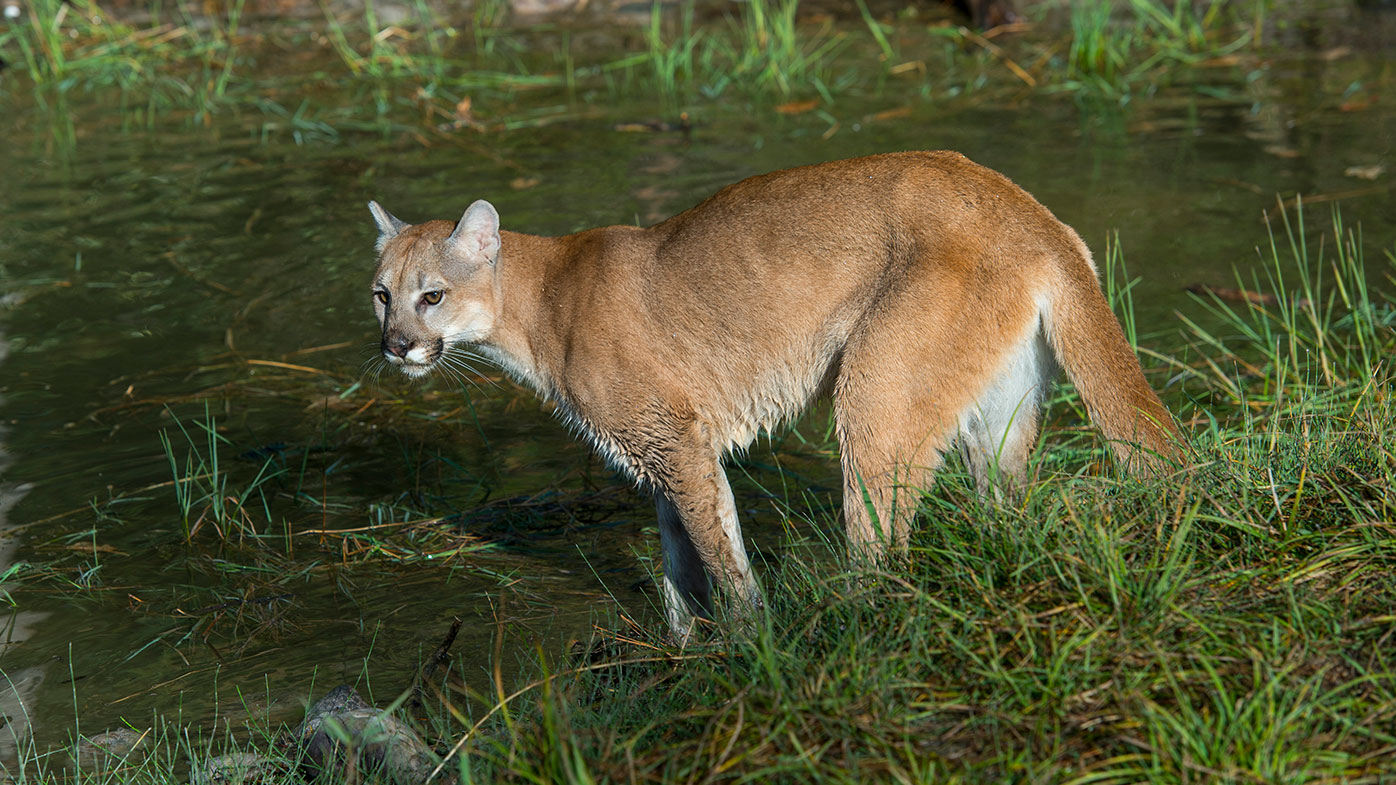 In desperation Wilson ran to her car to grab a tire iron and flagged down a passing car.

The driver of that car rushed to help and sprayed the mountain lion with pepper spray, the California Department of Fish and Wildlife said.

"(She) sprayed the lion in the face with little to no effect," they said in a statement.

"The mountain lion was attempting to move off the trail and drag the dog to a different location.

"The woman and the passerby eventually retrieved a piece of PVC pipe and began hitting the mountain lion with it until it finally released the dog".

Eva was rushed to the vets with skull fractures and deep lacerations. 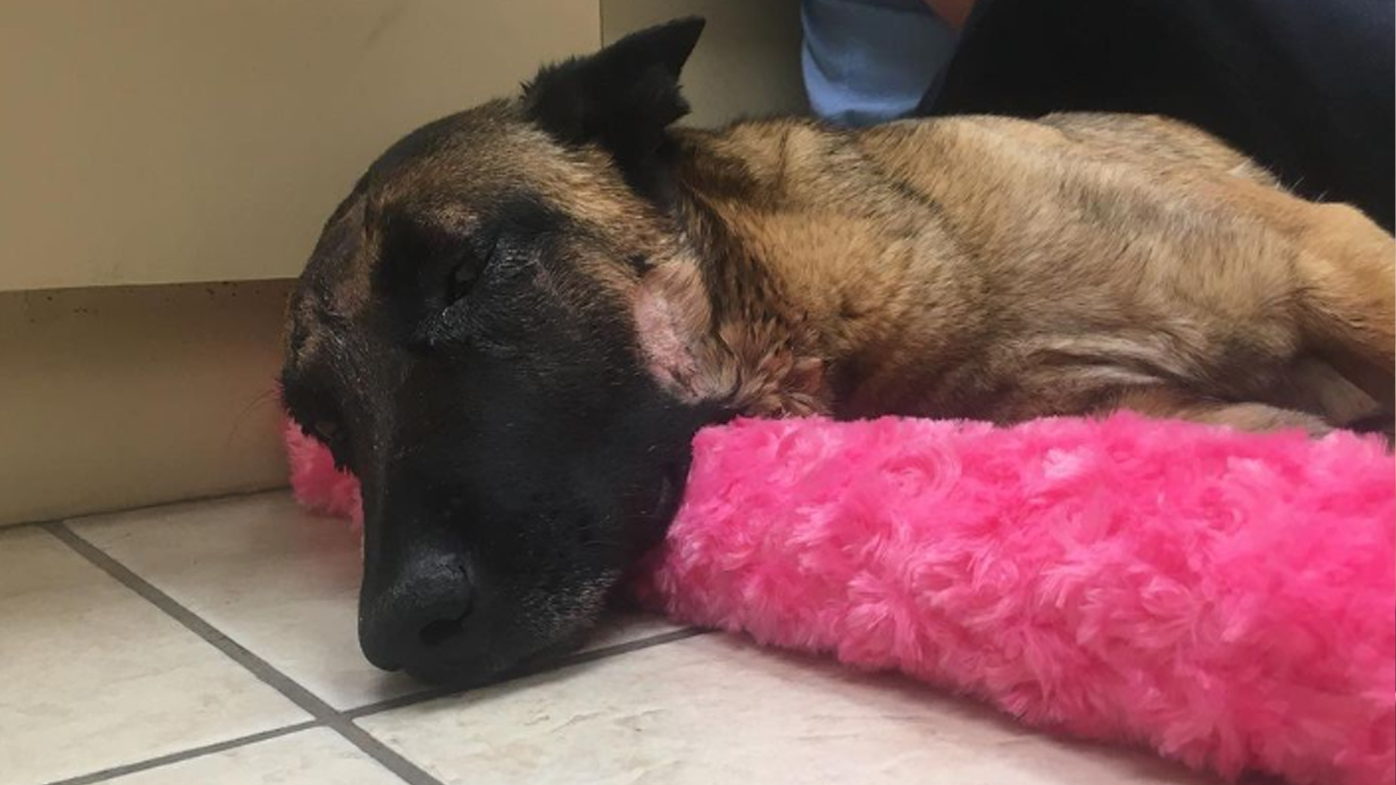 She had been slowly recovering and was once again enjoying walks, when her condition took a turn for the worst.

Following the attack, wildlife officers collected DNA samples from Eva's wounds and said they would try and trap the cougar, adding they would "further evaluate the situation if it is caught."

Mountain lion attacks on humans are rare but animals responsible are usually killed if they are caught.