Western Australia's biggest mercy mission is rolling into the Kimberley after floods devastated the outback region.

Road trains have been loaded onto barges bound for Broome to resupply bare supermarket shelves in the town.

Meanwhile, the ﻿clean-up is beginning, with SES crews cutting down trees and clearing roadways.

Premier Mark McGowan has cancelled his holiday to visit the area tomorrow.﻿

Kimberley locals are starting to wrap their heads around the destruction caused by the floods.

More than 230 people have so far been pulled from the danger zone.

"We haven't had much to think about it, there'll be an emotional shock at some point I'm sure." 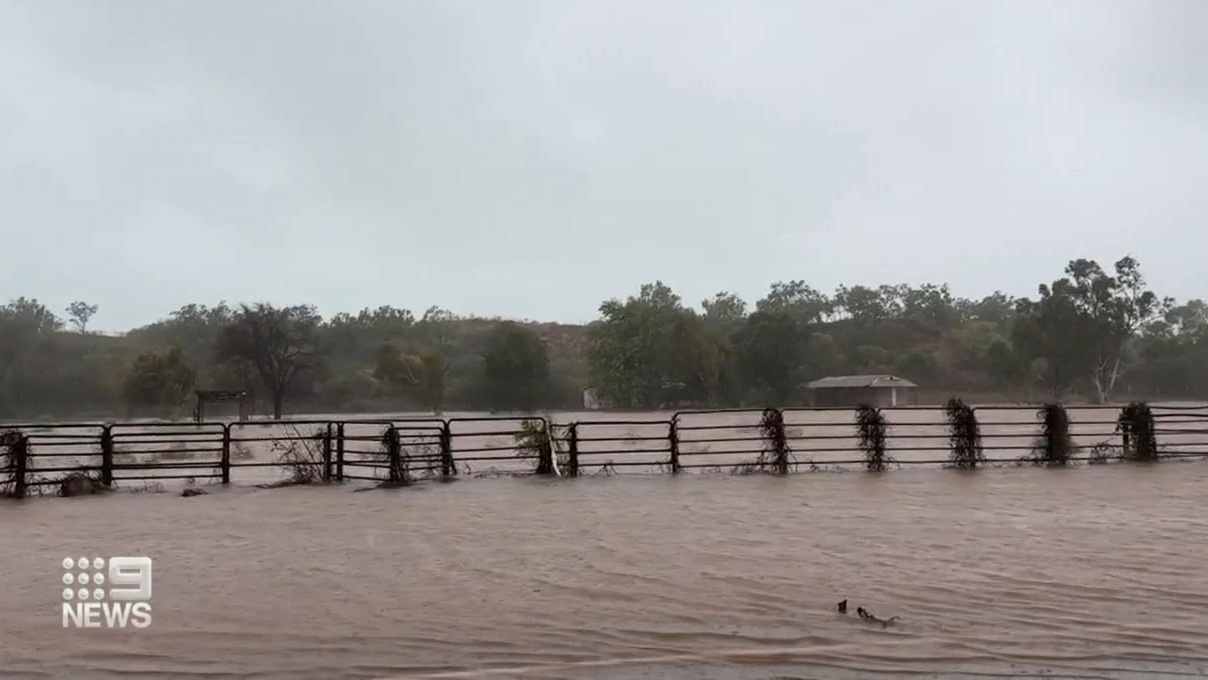 Farmers are also preparing to survey the damage and are literally counting the cost.

Lauren Bell from Kimberley Cattle Association said ﻿it was going to be a hard year.

"We are really concerned about the long-term mental health and emotional toll of this. It's only January, it's going to be a really long year for people," she said.

But the message for some isn't sinking in. 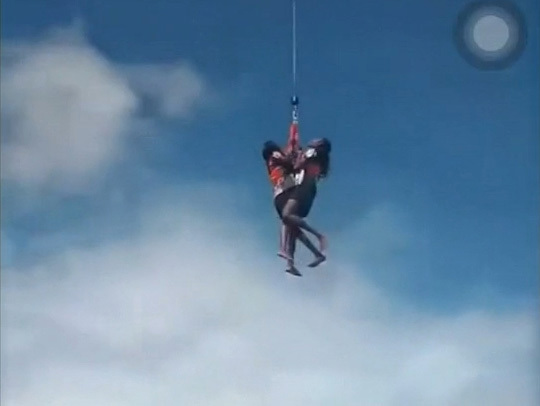 One local member fears the damage and recovery bill will be eye-watering.

While Emergency Services Minister Stephen Dawson said it was too early to say what the cost would be, opposition spokesperson Neil Thomson﻿ said he expects it to run into the billions of dollars.

"We have to be thinking in those terms," Thomson said. 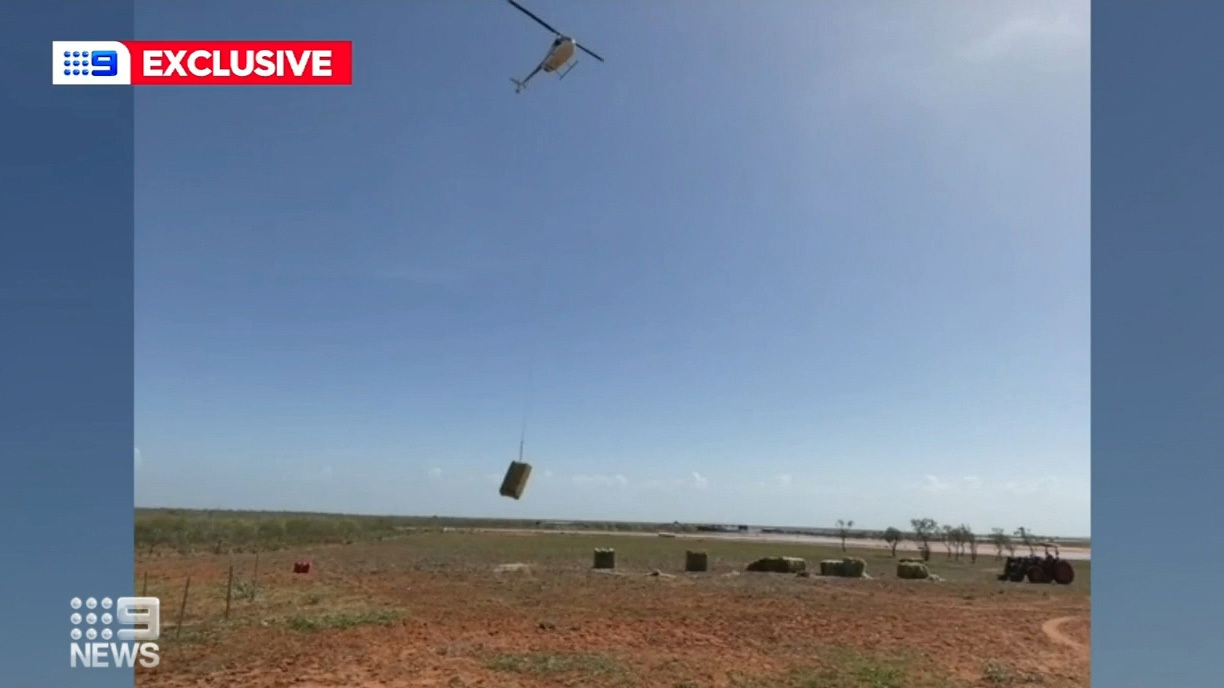 An ADF aircraft has dropped off medical supplies to Derby and soon evacuees could be flown from the town to Broome.

Those left homeless could call the dormant Bullsbrook quarantine hub in Perth home.

Work is underway to turn the facility into temporary accommodation as the region rebuilds.

Visit the Emergency WA website to stay up to date with the latest warnings and information.

Man accused of Toyah Cordingley's murder claims he was a 'witness'