Large parts of the country are set for showers tomorrow, with heavy rainfall expected along the NSW Coast, as Australians have an extra public holiday to mourn the death of Queen Elizabeth II

The day is officially called "National Day of Mourning for Her Majesty The Queen", and will give a four-day long weekend to Melbourne for their extra day off for the AFL grand final.

The Bureau of Meteorology (BoM) is forecasting rain, showers and storms for south-east Queensland and eastern NSW for September 22.

"On Thursday, the trough responsible for this (Wednesday's) rainfall will quickly move east and extend along the NSW coast where some heavier rainfall could occur," BoM said.

"Heavy coastal falls are possible depending on the movement of the trough, and this may impact mid North Coast, Hunter and possibly the Northern Rivers of NSW."

All flood warnings for these catchments and other dams can be found here.﻿

Victoria and Tasmania are expected to be cloudy with a small chance of rain in some areas.﻿

South Australia is ﻿expected to be mostly sunny while some showers are predicted for parts of northern and southern Western Australia.

For Victorians who also have an AFL Grand Final Friday public holiday, there's a strong likelihood of wet weather around Melbourne, as a trough and front crosses Victoria. 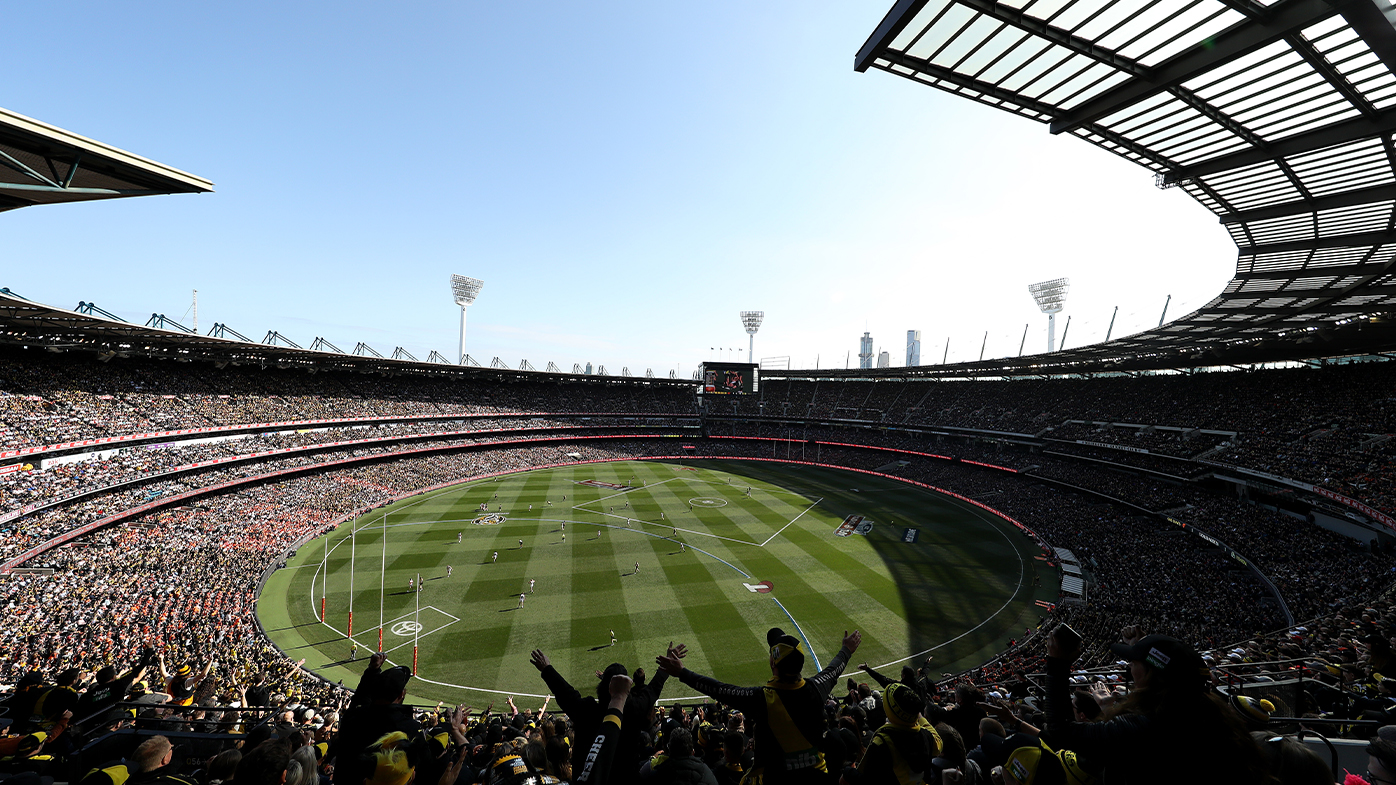 Weatherzone is predicting the grey and gloomy skies will clear on Saturday morning, just in time for the start of the grand final.

﻿The harbour city is forecast to be 20C with a 90 per cent chance of showers throughout most of the day and evening.

Australia's AFL capital is also expected to be 20C and mostly sunny, with a 50 per cent chance of an early evening light shower.

﻿Queensland's capital is heading for a top of 24C with a 90 per cent chance of showers for most of the day.

The city is in for a mostly cloudy day with a five per cent chance of showers.

﻿The festival state's capital is predicted to be mostly sunny with a top of 19C.

A 40 per cent chance of rain is forecast for Australia's capital ﻿in the morning, with a top of 17C. 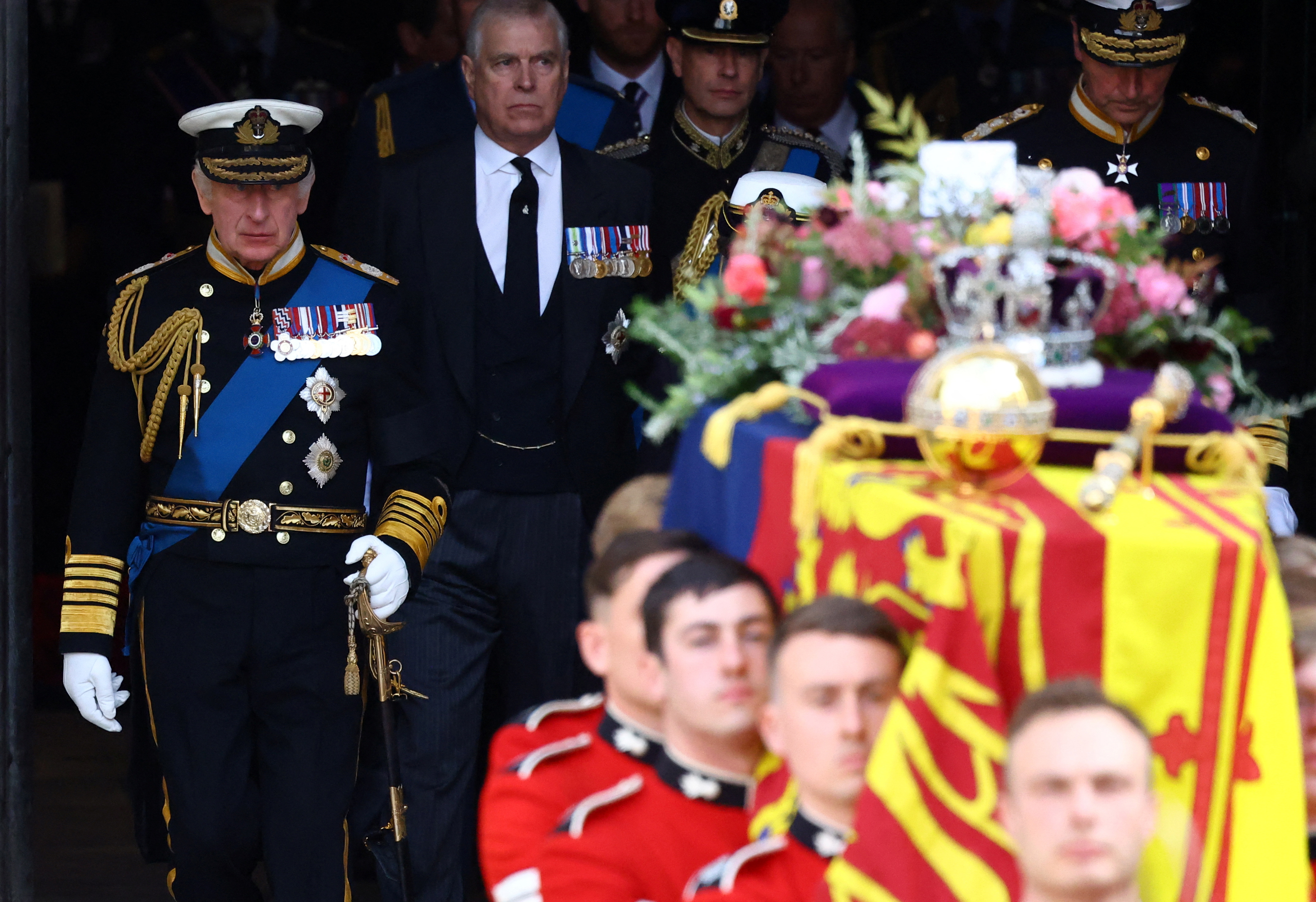 The city is in for a cloudy day with a possible shower in the early evening and a top of 21C.

﻿The tropical city is on track for a sunny and warm 35C day.

What will be open on the National Day of Mourning in NSW?