Heart injection could help tackle one of Australia's leading killers A new injection into the wall of a damaged heart could reduce long-term scarring ﻿and potentially lower the number of deaths in one of Australia's leading killers.

Researchers from Sydney's Westmead Institute of Medical Research﻿ said they've had promising results in a trial of the protein ﻿tropoelastin, which when injected into a damaged animal heart improved scarring.

An Australian suffers a heart attack every 10 minutes, ﻿according to Heart Research Australia, with the body's repair system replacing damaged heart muscle with scar tissue after.

"We wanted to see if we could actually change the scar and make it more flexible."

By improving the movement of the scar tissue, which can cause longer-term damage, the injection was found to improve the heart's function and ability to pump blood. 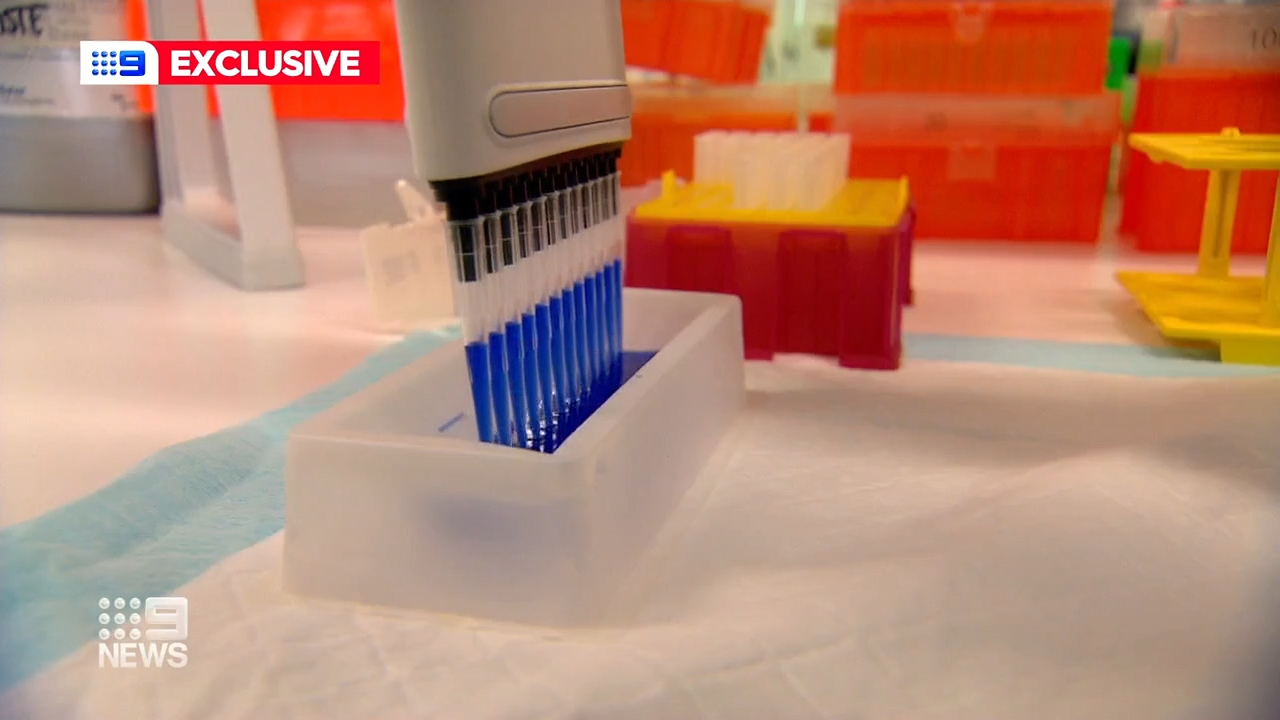 The protein has not yet been tested on people.

But researchers are hopeful the study will move on to human trials once technology is improved and higher doses are tested on animals. ﻿

Last year, the Australian Institute of Health and Welfare said coronary heart disease was the leading cause of death for men and second largest cause for women.