Health authorities are warning cases of a severe and invasive bacterial infection that can cause death are rising among Australian children, with one doctor sharing the signs and symptoms of potentially severe infection.

It comes as both New South Wales and Victorian health authorities say they are seeing a spike incases among children.

Strep A, ﻿a bacterium found in the throat and on the skin, led to the death of two children in 2022, while "many others" required intensive care treatment, according to Safer Care Victoria.

READ MORE: ﻿What is Strep A?

Having the bacteria – also known as group A streptococcus (GAS) – is actually ﻿common, and many people who have it often have a mild sore throat and fever or even no symptoms.

But it can turn deadly and cause permanent disabilities in cases where it develops into a more severe invasion: invasive group A streptococcal disease (iGAS﻿).

General Practitioner Dr Brad McKay has told Today people become very sick with Strep A when the bacteria "digs into and invades the rest of your body"﻿.

That is when symptoms tend to escalate.﻿ 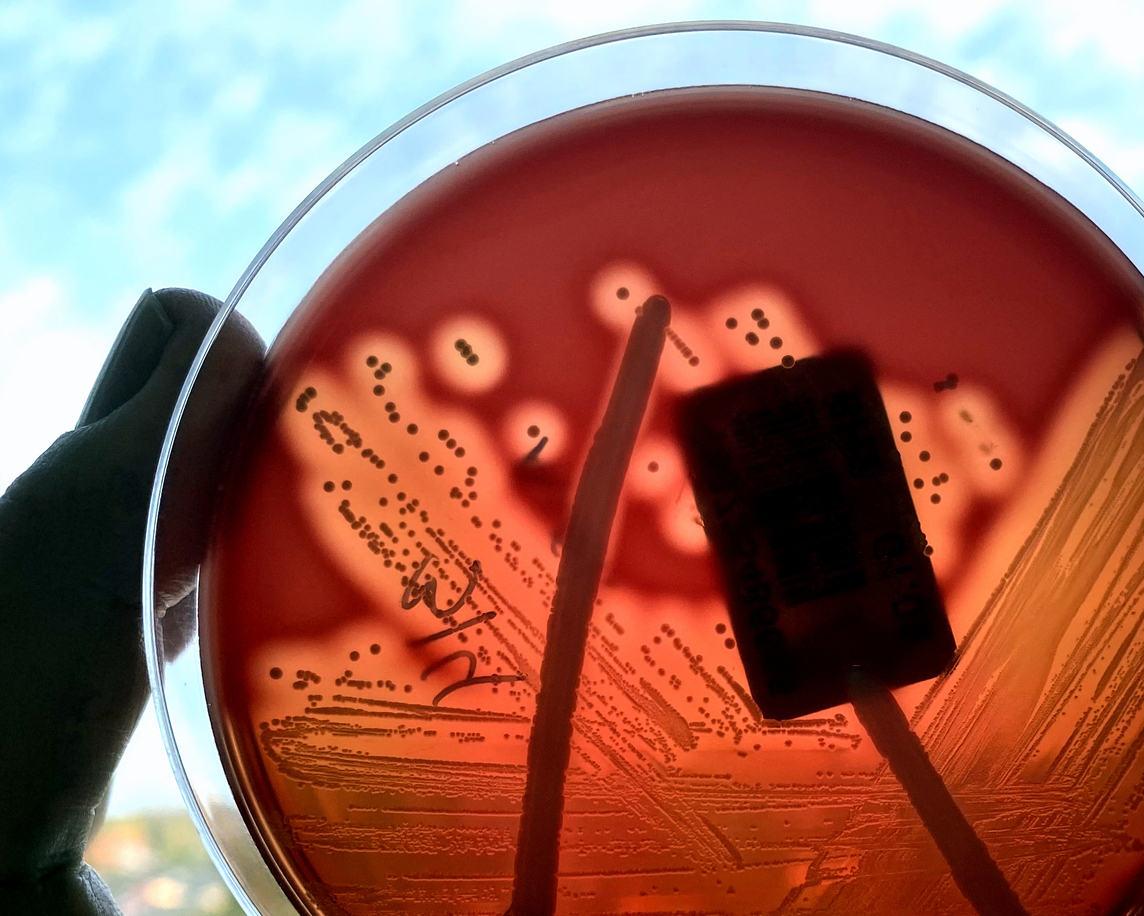 ﻿"For kids, they will often get scarlet fever – a red rash over their face or part of their body," he said.

Dr McKay said some people went on to develop meningitis, abscesses at the back of their throat and even "a bit of a flesh eating bacteria".

He has advised parents to keep on top of their children having sore throats, high fevers, and rashes.

"Of course, if you've got a floppy baby who is looking really sick and pasty take them either to the emergency department or your GP," Dr McKay said.

Other indicators of severe illness include ﻿a fast heart rate, cold hands and feet or a mottled look to the skin, difficulty waking, increased lethargy or confusion, vomiting, nausea and abdominal pain. 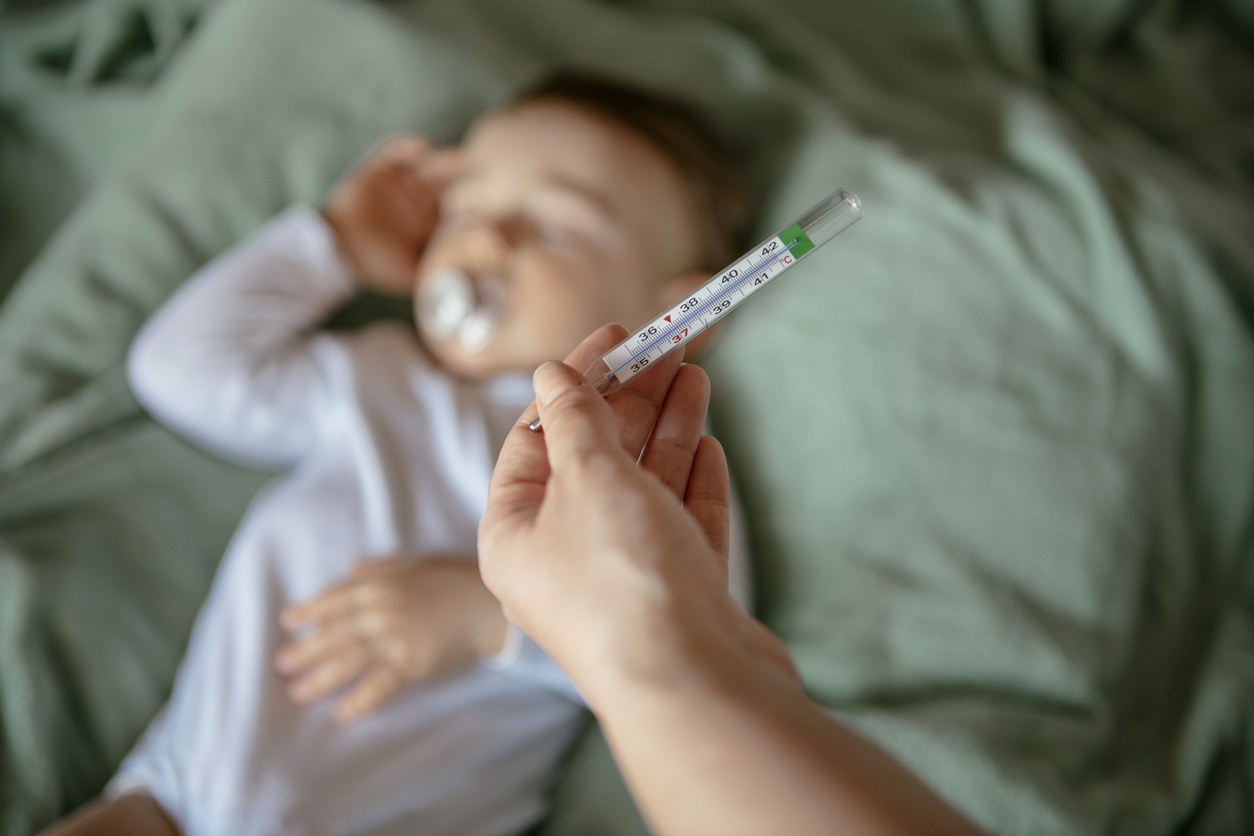 Children aged under five are at particular risk of developing Strep A.

Symptoms to look out for in young children that may indicate severe illness include irritability, difficulty waking, high-pitched crying, refusal to eat or feed, fewer or no wet nappies or decreased urination, cold or mottled limbs, and difficulty breathing.

More than 60 children with Group A streptococcal infections were admitted to the Royal Children's Hospital (RCH) in Melbourne, including 30 invasive infections, and an additional 100 Emergency Department presentations with sore throat, scarlet fever and skin infections, in 2022.

Between September and December of 2022, 137 cases were reported in NSW.

Executive Director of Health Protection NSW Dr Richard Broome has said it is important people seek medical help for anyone thought to have the illness.

"Rapid intervention and effective treatment for invasive bacterial infections are available and can be lifesaving," he said.

"We urge people to pay close attention to symptoms, trust their instincts, and seek urgent medical care if symptoms worsen or if they or the people they care for appear very unwell.

NSW Health has further warned that cases of ﻿meningococcal disease are on the rise, with 36 cases reported in the state last year.

If you are concerned about your or your child's health call your GP or HealthDirect on 1800 022 222. If you or the person you care for is seriously unwell call 000.