Health and the energy crisis will be high on the agenda at Prime Minister Anthony Albanese's first national cabinet on Friday, as well as the make up of the body itself.

State and territory leaders gathered at The Lodge in Canberra on Thursday night before a formal reunion of the pandemic-inspired body.

Many of them have publicly made their intentions clear regarding what they plan to raise with the country's new leader.

A 50-50 split between the Commonwealth and state governments for pandemic-related hospital expenses is due to run out in September and the leaders are pushing for that to be extended.

"We are not in a position to do everything we would like to do immediately," Albanese said when asked about the push on Thursday.

"What we are in a position to do, as our government, is to do what we said we would do.

" … we had a number of health reforms, including urgent care clinics, more support for primary healthcare, including specific commitments that we have made, including a $750 million commitment over three years working with the AMA and others about primary health care and delivery of those services."

Amid continued power shortages in most of Australia, it's impossible for the energy crisis not to feature on the agenda, which Albanese confirmed.

South Australian Premier Peter Malinauskas called for the domestic gas reservation system in Western Australia, which is not connected to the rest of the country's electricity grid, to be examined very closely. 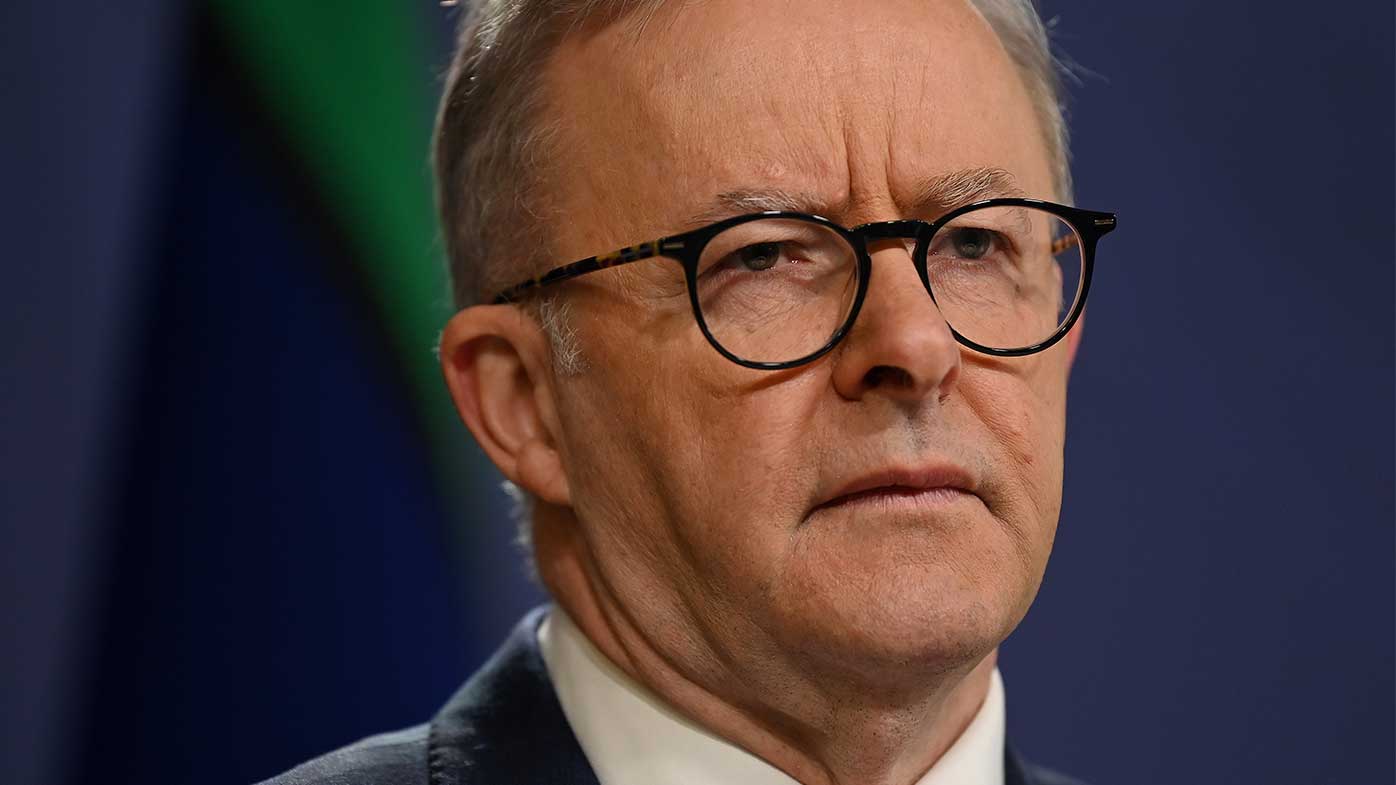 "I think we should be looking to Western Australia to see how their energy needs are being met, when they're not connected to the national electricity market," he said.

"They have a domestic domestic gas reservation policy and the skies aren't falling in.

"In fact, arguably, they're in a better position to the rest of the country."

There have also been calls from the Australian Medical Association to scrap the cabinet's secrecy provisions, something Malinauskas said he was keeping an open mind about.

Albanese himself flagged conversations about the "whole way that the process functions", while bemoaning some of the changes since former prime minister Scott Morrison transformed the Council of Australian Governments into national cabinet to coordinate pandemic responses.

He also signalled talks about involving local government more in the process, lifting productivity and growing the economy.

"One way that we lift productivity is through micro-economic reform," he said.

"And I have foreshadowed with the premiers and chief ministers that is something that I want to discuss as well, how we get that driving through of that reform, how we get better national consistency, how we remove some of the duplication which is there as well.

"All of that has just disappeared. And it is understandable, while the pandemic was on, that there was a concentration on that."