New York: The overwhelming majority of Australians don't own nor have probably seen a folding smartphone apart from some TV ads and billboards.

But Samsung's aggressive ownership of this new smartphone generation continues in 2022 with the fourth-generation Samsung Galaxy Z Fold and Z Flip and I've gone hands on in New York to get a look at these just-launched devices.

Personally, I was expecting something vastly different from Samsung this year. 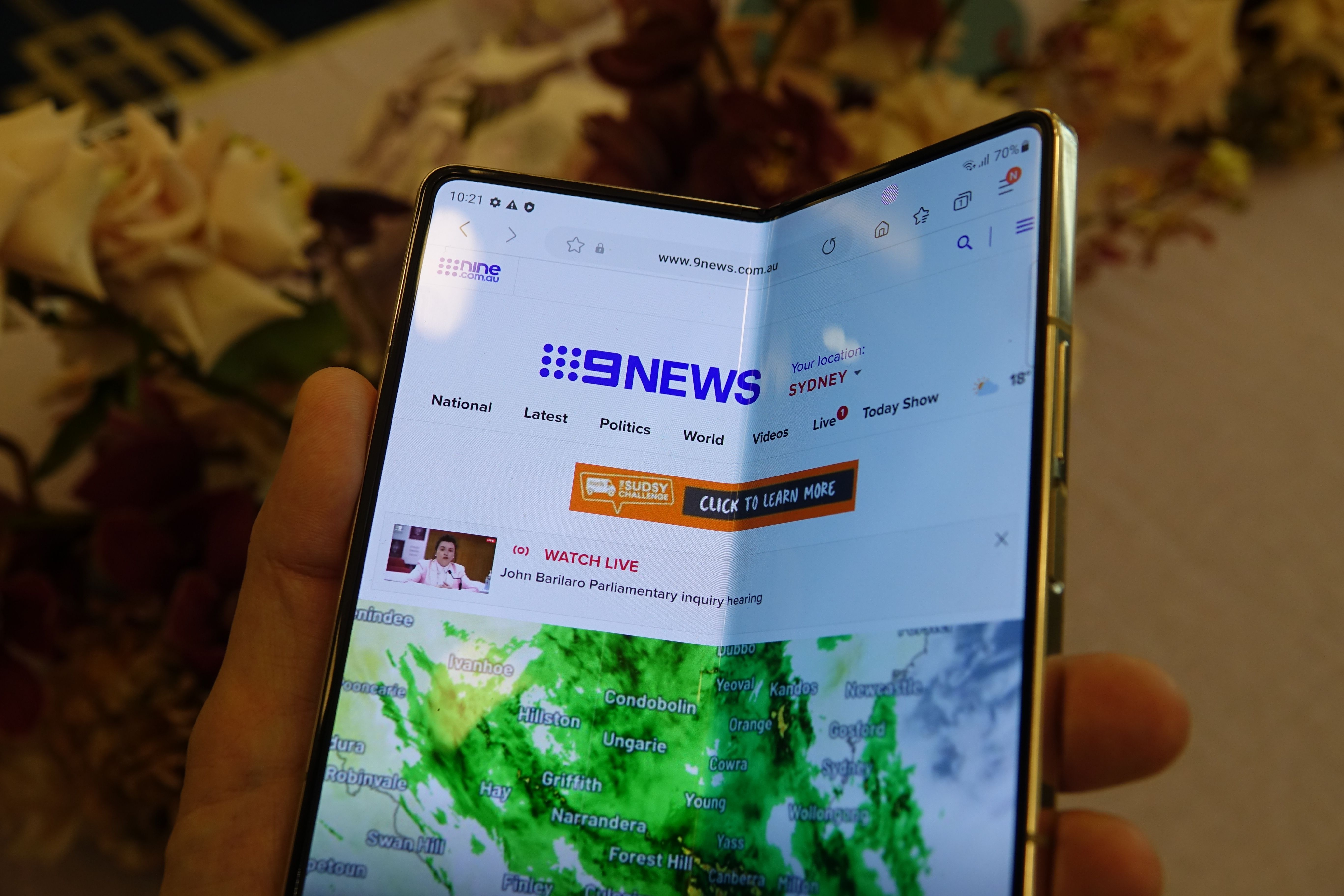 From the first to third generation, there are some big changes but none of them are fundamental to the device's overall form factor.

In 2022, the fourth generation at a glance could easily be confused for a generation two.

But in the hand, the difference is immediately evident.

It's ever-so-slightly lighter, and the new front and back glass does have a different feel – almost a matte finish feel.

Edges are squared off somewhat and the hinge doesn't protrude as much – all simple refinements to an overall well-put-together design.

What is less obvious is the wider but not as tall front screen and the same on the inside – it's just incrementally bigger.

On the inside, the pixels that cover the front-facing camera are now more dense, making it a touch harder to spot. 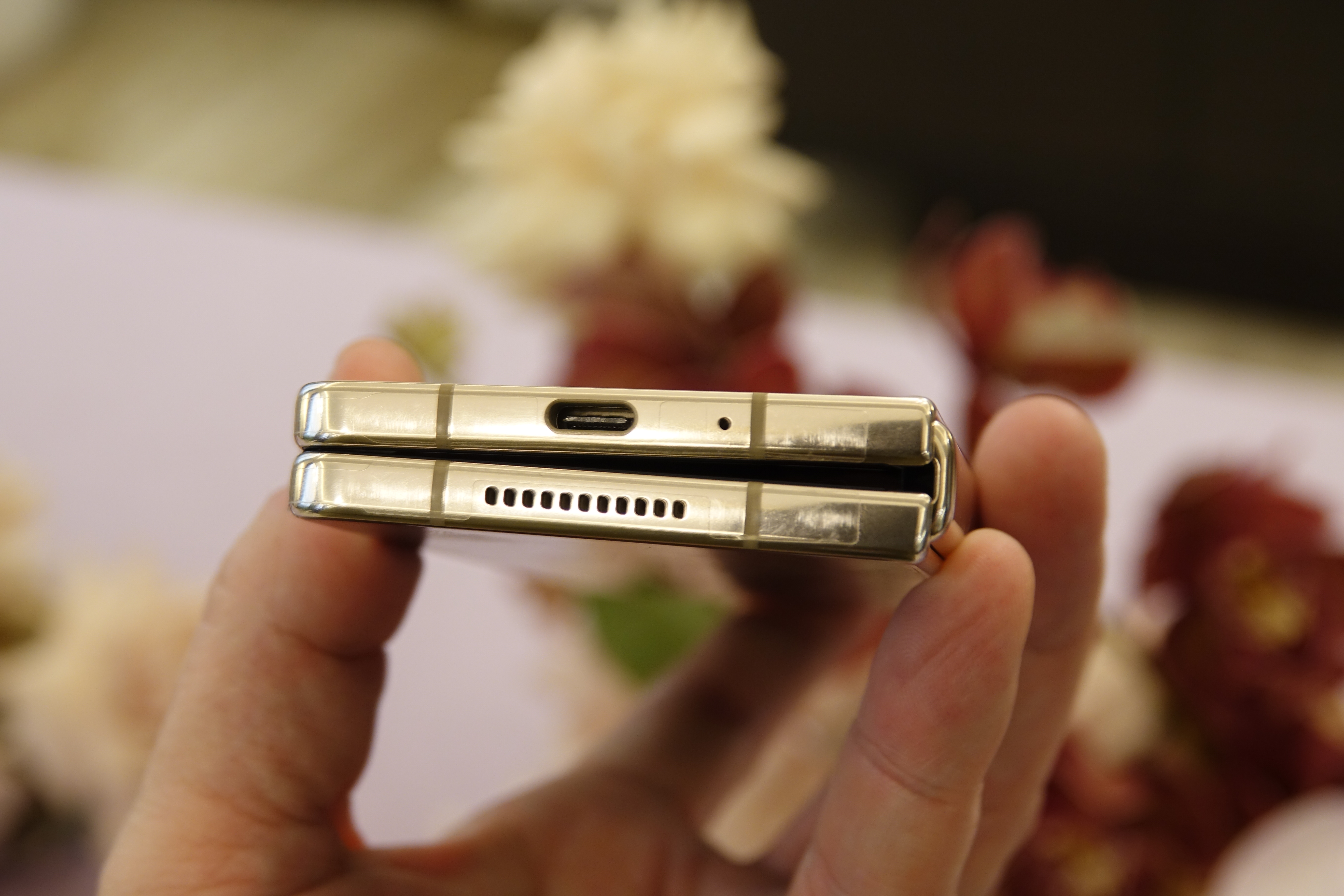 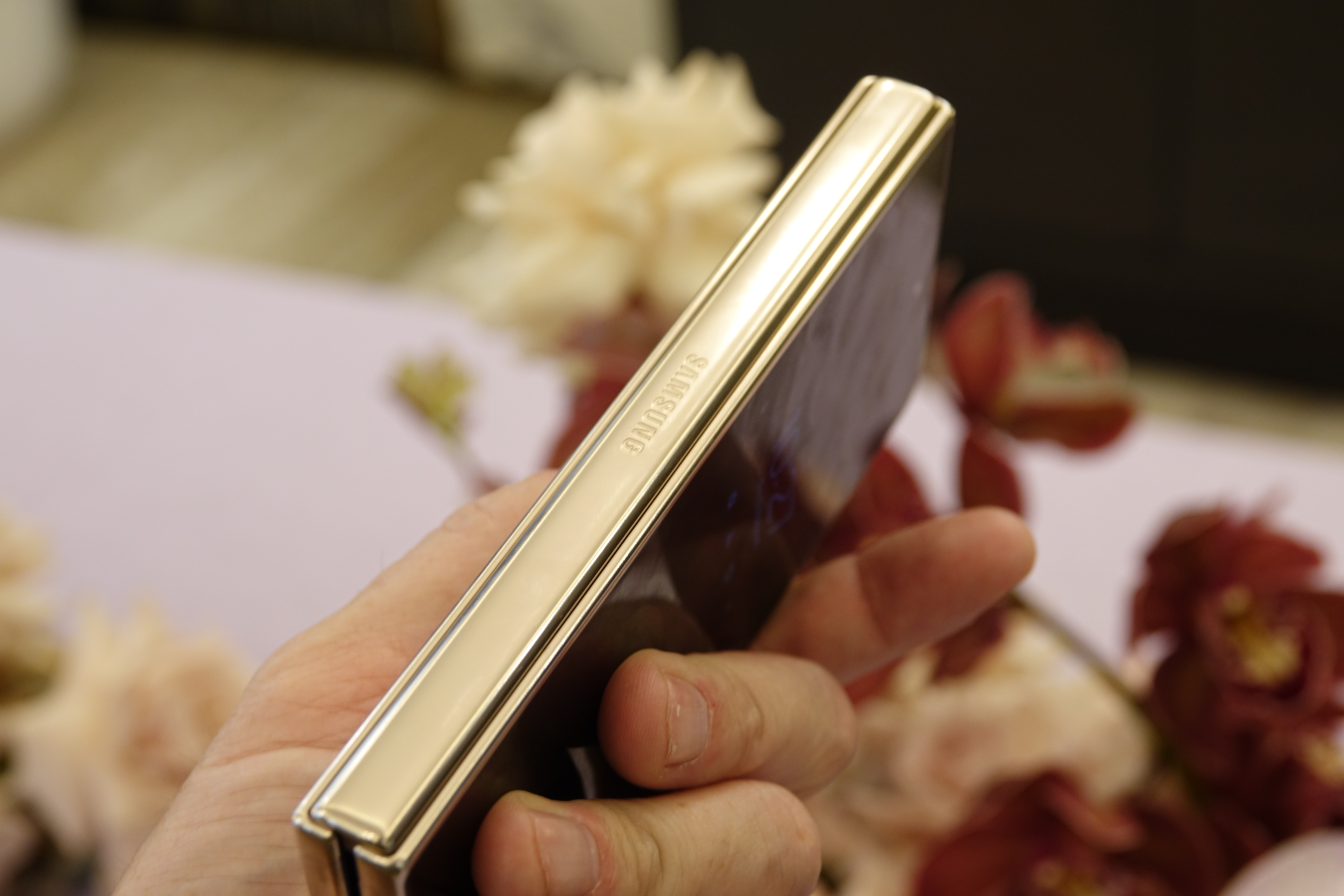 Of course, there are new colour options too and under the hood, it's more powerful and the software is dramatically improved for the larger inside screen – with a PC-like app dock on the bottom of the screen.

Around the back is the biggest change.

The triple-lens camera array stands out – as it should.

It was perhaps the biggest area of consumer feedback and for a company with outstanding smartphone cameras already in the market, it seemed an easy win.

Of the two smartphones launched and available for pre-order today, the Galaxy Z Fold 4 is the most expensive, though it maintains last year's $2499 price tag. Likewise, the smaller Galaxy Z Flip 4 comes in again at $1499 and while it looks remarkably similar, it's gained some width – a much wider shape which still feels comfortable in the hand, and ever-so-slightly thinner too.

Some tweaks on the front cover screen on the Flip 4 allow for photos, videos and even animated GIFs to be used as your cover screen.

Neither phone folds "flat" with a more wedge-like shape to the gap in the screen when closed – no change there.

A tougher screen technology is on board, though you're noticing that on your first look in-store.

Importantly, bespoke colours are available from Samsung, while a huge range of accessories for both phones seem to be ready for launch.

READ MORE: Hacks can revolutionise how you use your iPhone 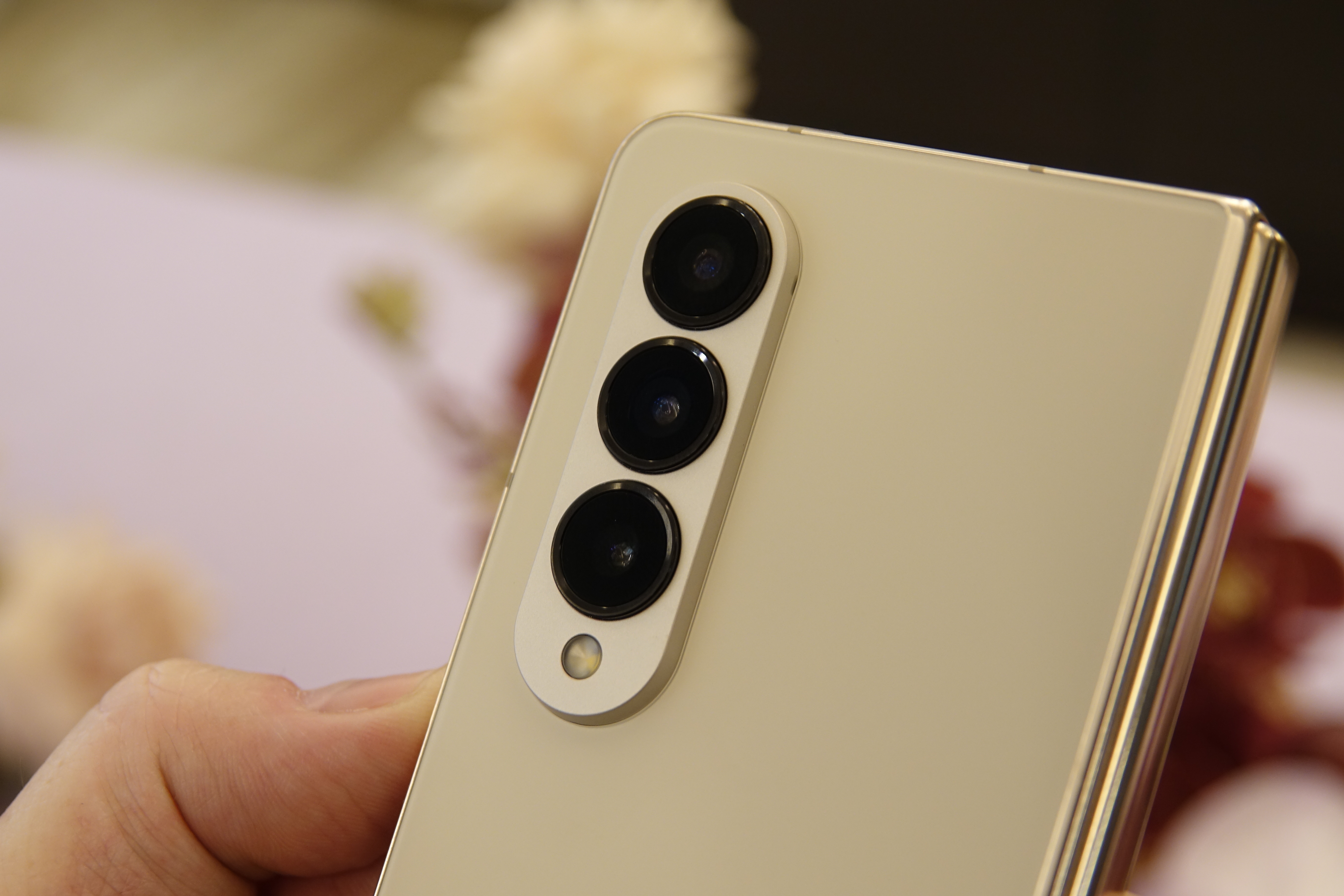 Samsung and the big telcos in Australia are pushing for trade-ins on old phones as an incentive for new buyers, with the somewhat trendy-looking Galaxy Z Flip 4 – looking like a normal smartphone but folding shut like an old-school flip phone – being the one that is most likely to attract users from other phone brands over to Samsung.

The two new smartwatches launched today look great in-person, with the Galaxy Watch 5 appearing to be a well-refined update on the previous generation, while the Watch 5 Pro is much larger – a big change – and aims at the Garmin and Suunto active watches of the world.

Samsung's new Galaxy Buds Pro 2 look smaller, but I'll have to test them out over a longer period before I share my thoughts.

All the new devices are available to pre-order from today, and go on sale September 2.

Trevor Long travelled to New York as a guest of Samsung Australia.

Victim calls teenage rapist a 'monster' in statement to court