S﻿UScientists conducting an aerial survey of the ocean off the coast of New England in the UShave come across some "unusual" behaviour.

The group witnessed several clusters of basking sharks swimming in what they called a "cartwheel formation", according to New England Aquariam.

Basking sharks are the second-largest living shark and fish after the whale shark.

READ MORE: Pilot points to potential cause of deadly crash﻿

Pictures of the phenomenon were posted to social media by the aquarium.﻿

"﻿Usually, we see basking sharks swimming alone, so this was quite surprising," the post reads.

The post also said scientists with the aquarium had also spotted an aggregation of about 1,400 basking sharks near Martha's Vineyard, a Massachusetts island, in 2013.

"These aggregations are a known but not commonly seen basking shark behaviour," the post said.

"Their function still remains a mystery, although it is thought that food resources could draw the sharks together, and they then engage in courtship behaviour.

"One thing's certain: It's a really cool sight." 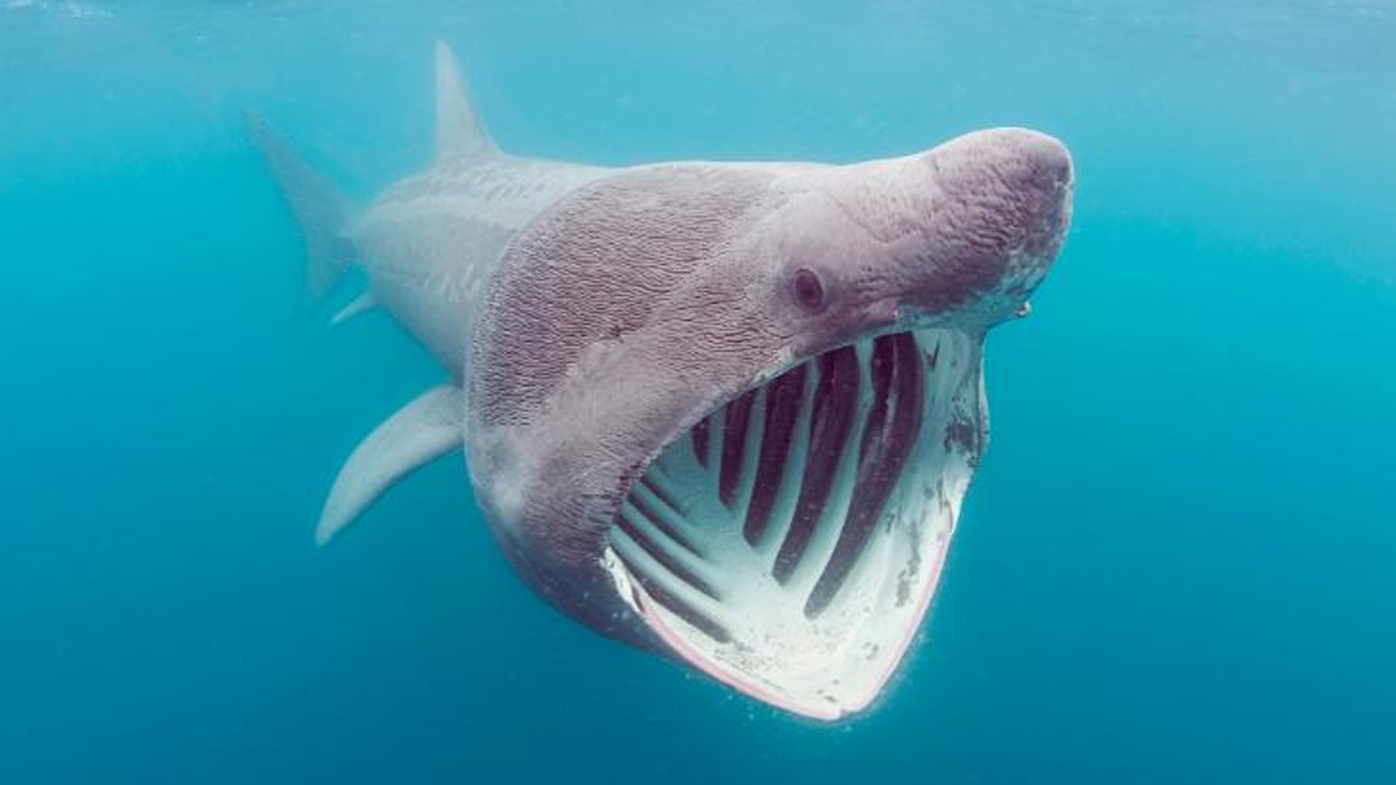 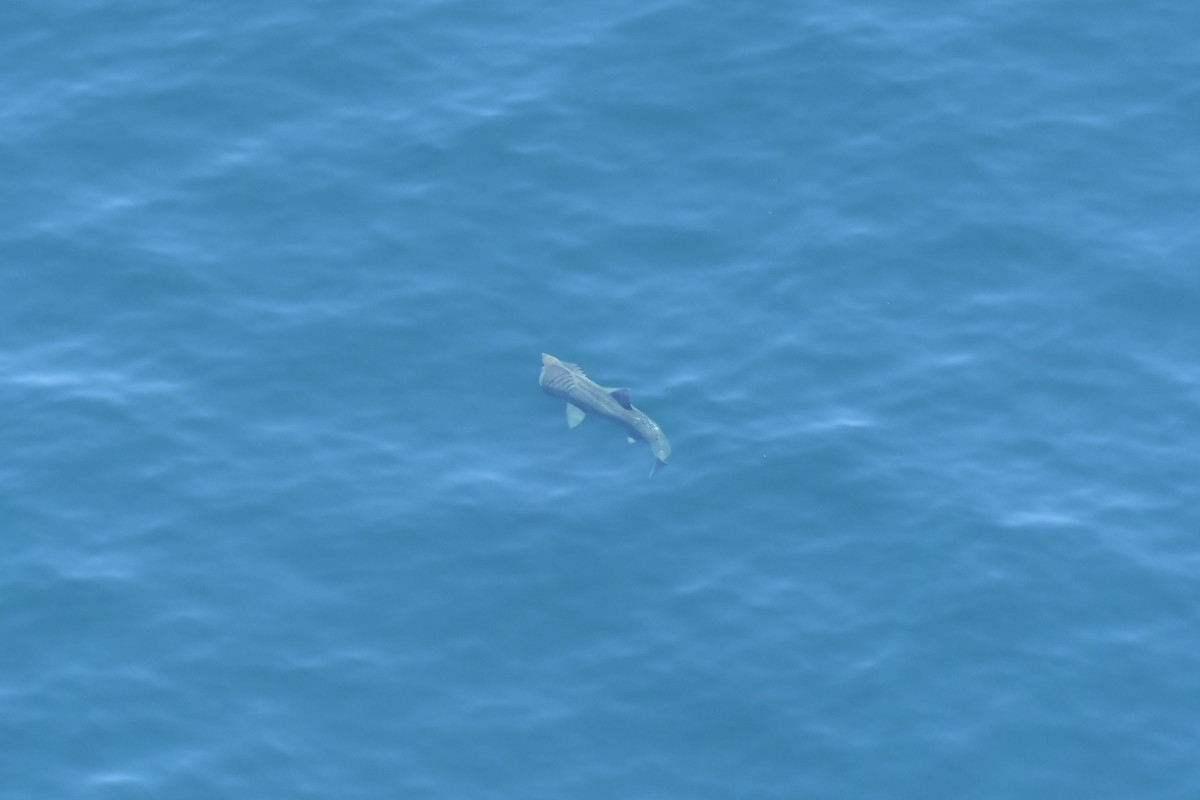 ﻿The basking shark is a filter feeder that consumes plankton. Adults typically reach lengths of 7.9 metres.﻿

The species is found in arctic and temperate waters.

The largest basking shark ever recorded is said to have been caught in 1851 in Canada; it measured 12.3 metres in length.

Man to face court after partner's throat slashed in Sydney

Half a million on offer to help NSW councils fix roads