A﻿n ecologist and nature photographer has urged parents to be "vigilant" after a highly venomous funnel-web spider found its way inside his hallway, where his two young children were playing.

Lachlan Copeland, who lives in bushland near Coffs Harbour on the NSW Mid North Coast, was in the kitchen on New Year's Day when he heard his four-year-old daughter Lucy squeal in terror.

The 49-year-old instantly knew something was wrong and rushed to check on her and his three-year-old son Blake.

"I could tell it wasn't a normal yell, something had happened," Copeland told 9news.com.au.

"She has a thing about spiders, and sure enough when I got there she said, 'There is a big one.'

"I thought it would just be a huntsman, but I looked down and there was this great big thing on the ground flat.

"I could see what it was straight away."﻿

Copeland assured his daughter everything would be ok and safely caught the arachnid, which was ﻿around five to six centimetres in length.

READ MORE: ﻿What to do if you encounter a deadly snake, spider or jellyfish 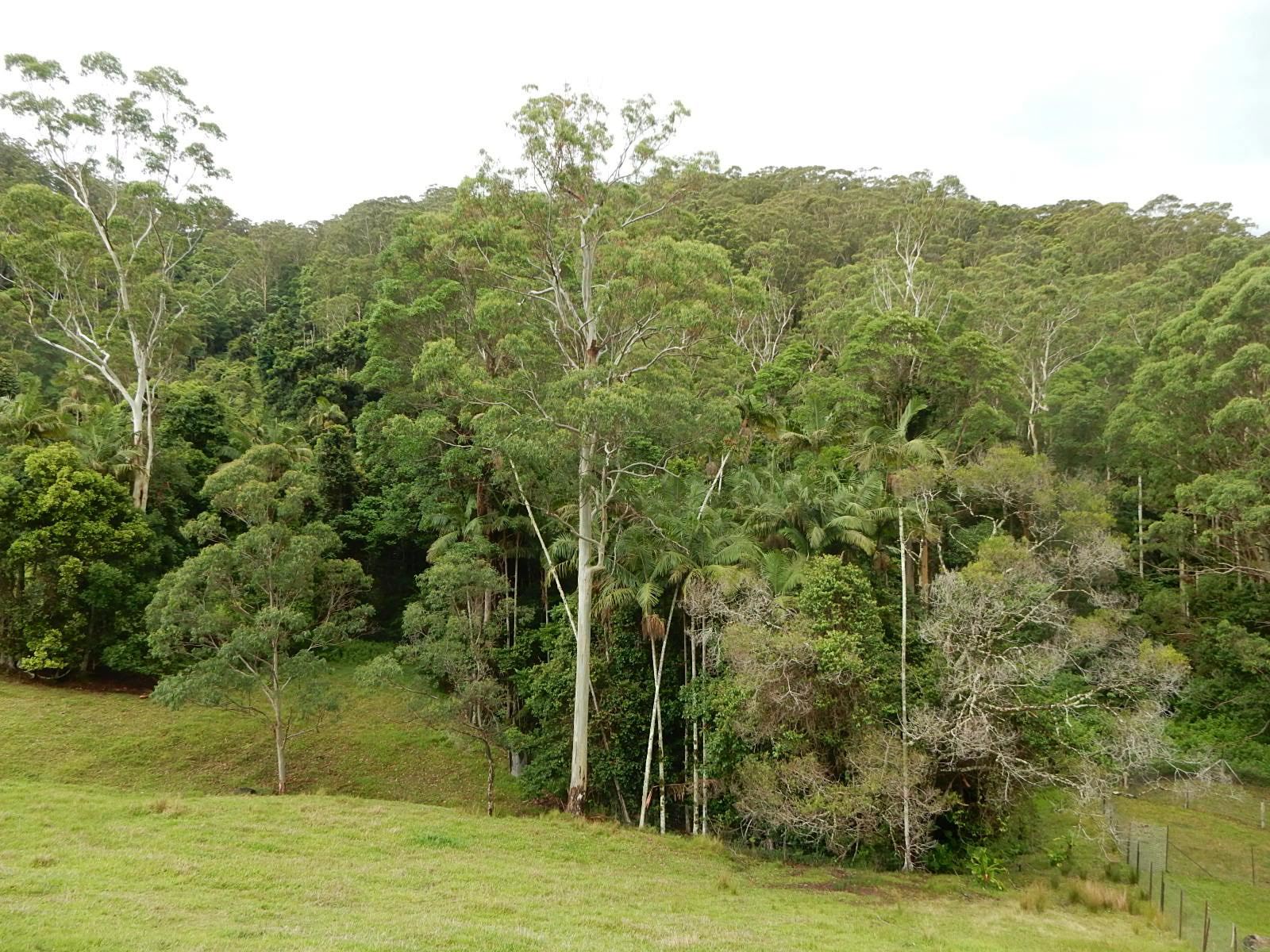 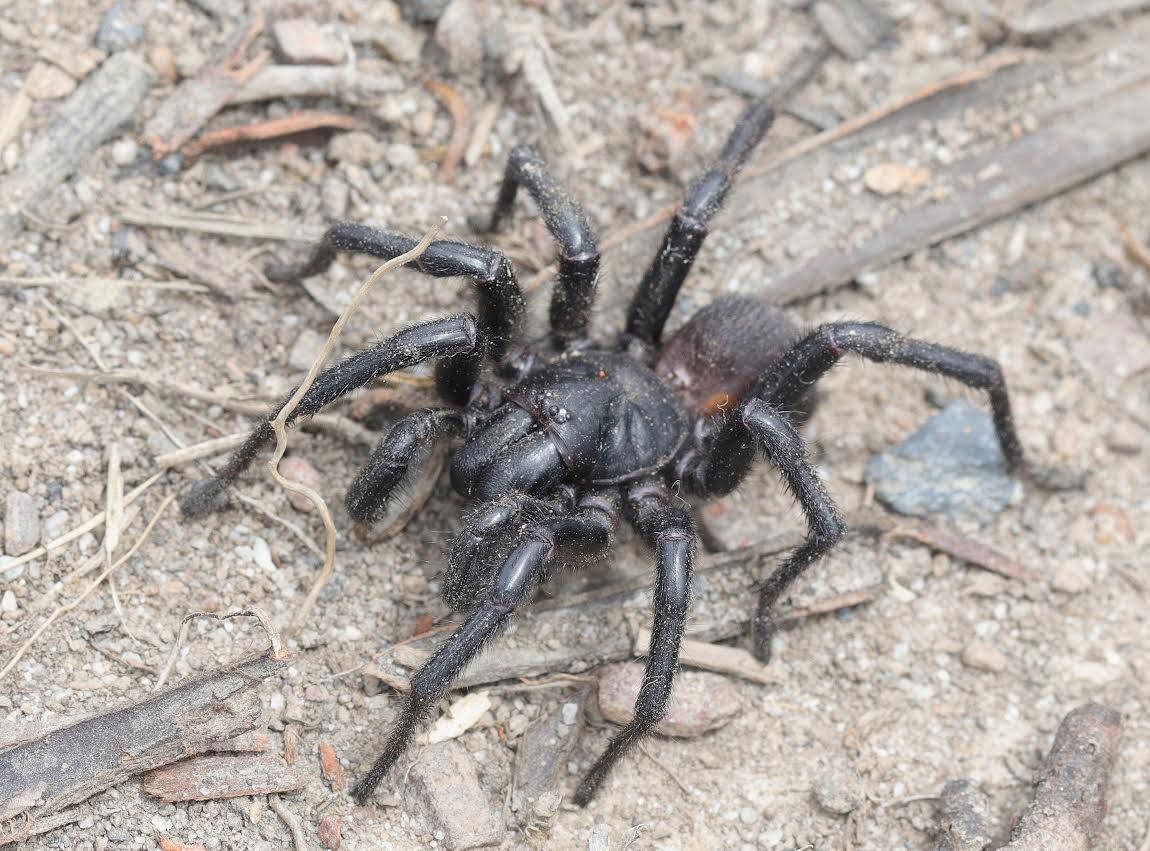 "It was a pretty full-on spider," he said, adding it was a male who was likely looking for a female to mate with.

"It was pretty chilled out though.

"It wasn't aggressive and didn't get into a threatening posture.

"(But) it is of course a highly venomous spider and serves as a reminder to be vigilant as to what might be crawling around your house and kids." 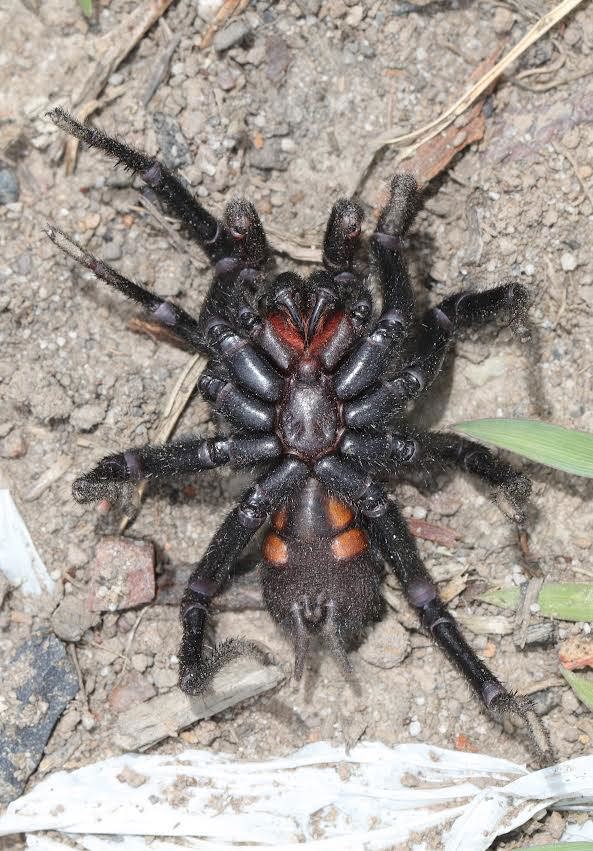 The animal lover relocated the spider into bushland – but not before snapping a few photos for formal identification. ﻿

The spider has since been identified as ﻿Hadronyche macquariensis, or Port Macquarie funnel-web spider, which is one of a number of species of Australian funnel-webs.

Its cousin, the Sydney funnel-web, is Australia's most dangerous spider.

The encounter comes after the Australian Reptile Park warned funnel-web spider numbers could spike around Sydney and surrounds amid w﻿et and humid weather.

According to the Australian Museum, up to 30 to 40 people are bitten each year by Sydney funnel-webs, with 13 deaths recorded from males of the species.

However, there has not been a single death since the introduction of the antivenom program in the early 1980s.

As for Lucy, she is still recovering from her close call.

"She was spooked because I made the mistake of showing it to her after I caught it," Copeland said.

"(But) I had to give them the lesson not to get too close to the animal."