Grandmother tries to stop robbery in Adelaide, but no one helps her C﻿indy, a 56-year-old grandmother from Burton, Adelaide, has braved four teenagers who were allegedly trying to steal trollies full of liquor from a local BWS store.

The grandmother called out to her partner to chase three of the offenders with his car, while she faced one alone, gripping onto the shopping cart full of booze outside the store as onlookers﻿ stood by.

"I thought 'this person isn't going to get away'﻿, and me… a five-foot-tall woman with arthritis is going to try and wrestle these young boys," she said.

"I just said 'why are you doing this?', but he didn't answer because he was just about 14 I reckon."

Her partner rammed one of the trolleys full of stolen liquor with his car, forcing the teens to leave that one behind.﻿

Police told 9News that they believe this isn't the first time the group have robbed a store. ﻿An alleged robbery of the same style took place only five days ago at the same BWS.

Cindy said that while the store was packed, she was stunned that no one stepped in to help her stop the alleged criminals. ﻿ 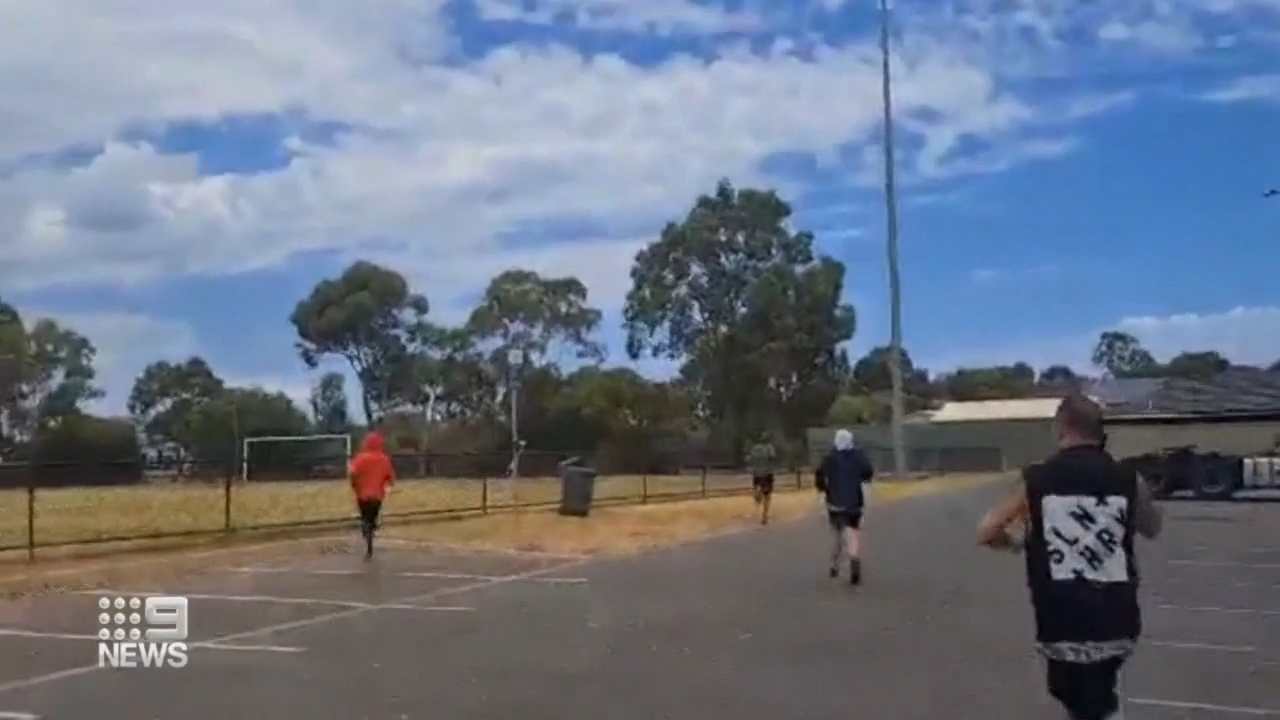 Despite her best efforts, all four of the alleged thieves got away﻿.

"I just needed one more man to help me get the trolley and we would have been able to do a citizens arrest," she said.

"If the community doesn't work together, they are just going to run the place."﻿

Cindy said she "wishes that shopworkers had more options" to stop thieves during attempted robberies, but also wishes that "more people were willing to step in and stand up for what's right". ﻿