A South Australian grandmother jailed for covering up the murder of her son's fiancé has been handed over to the border force amid an order that she be deported.

For the family of Jody Meyers, it is a moment to celebrate.

Meyers' brother-in-law, Michael Bates, said the family is "happy" Margaret Archer is being sent to the United Kingdom.

"We just don't want her around us," he said.

"We don't want her in the community.

"We don't to have to be looking over our shoulder.

"We don't want to have to see that face."

As police searched for Meyers in 2015, Archer was helping her son Neil to concoct a lie.

They claimed that Meyers had decided to leave her fiancé and their toddler son and vanish from their Mannum home.

Margaret sent a text message from Meyers' phone to support the story.

But the truth was that Neil Archer had strangled his partner to death and his mum helped him hide her body.

The then 55-year-old used Meyers' own bank card to buy bags of cement, which were used to bury the victim's remains beneath the back shed of the elder Archer's Mannum property. 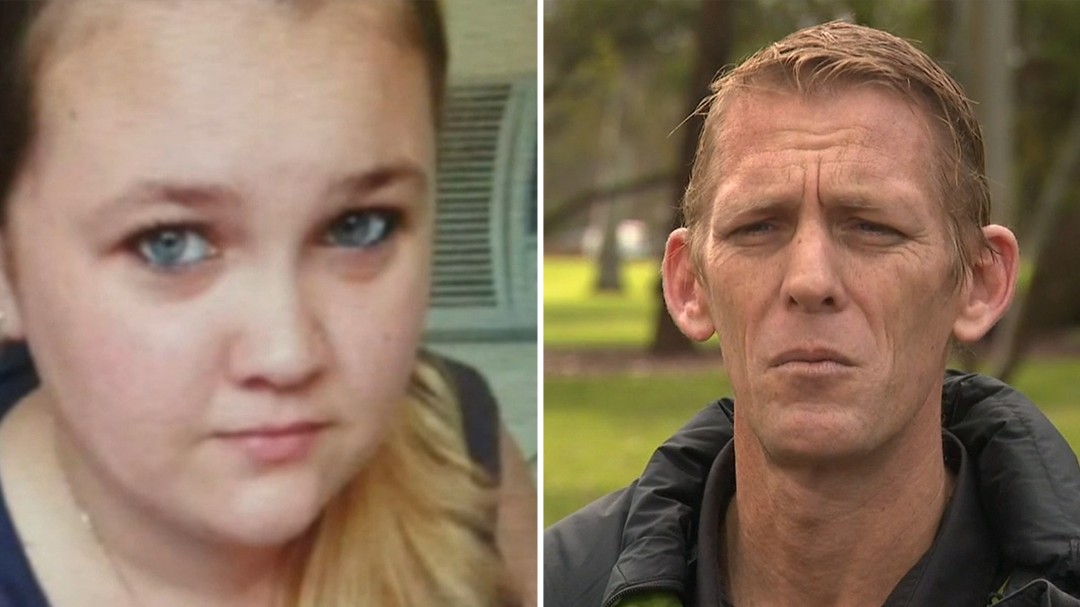 "You can support your child in many ways, but supporting someone to cover up a murder of the mother of your grandson is a whole new level," Bates said.

Neil Archer was sentenced to at least 22 years in jail for the murder of Meyers.

His mother faced a six-and-a-half-year sentence, which she served in full before being released from prison earlier this week.

While Archer is free to continue living her life in the UK, Bates said their family is left grappling with her actions.

"We don't get anything. No Christmas, no birthdays.

"She still has all that."

The SA Corrections Department has confirmed Margaret Archer was released into the custody of border force.

However, they did not specify when she will be flown out of the country.

A spokesperson for the border force told 9News late this afternoon the department is unable to comment on individual cases.