Westpac yesterday increased fixed rates by 0.5 per cent for customers looking to lock in their rate.

ANZ today announced an increase of 0.9 per cent.

"ANZ and Westpac have fired off yet another round of hikes as the cost of fixed-rate funding continues to rise, alongside market expectations the cash rate could hit 4 per cent," RateCity research director Sally Tindall said.

"We've now got fixed rates for owner-occupiers starting with a 'five' and in some cases a 'six'."

RateCity analysis showed the majority of ANZ's owner-occupier fixed rates had risen by 3.5 per cent or more in the past 12 months. 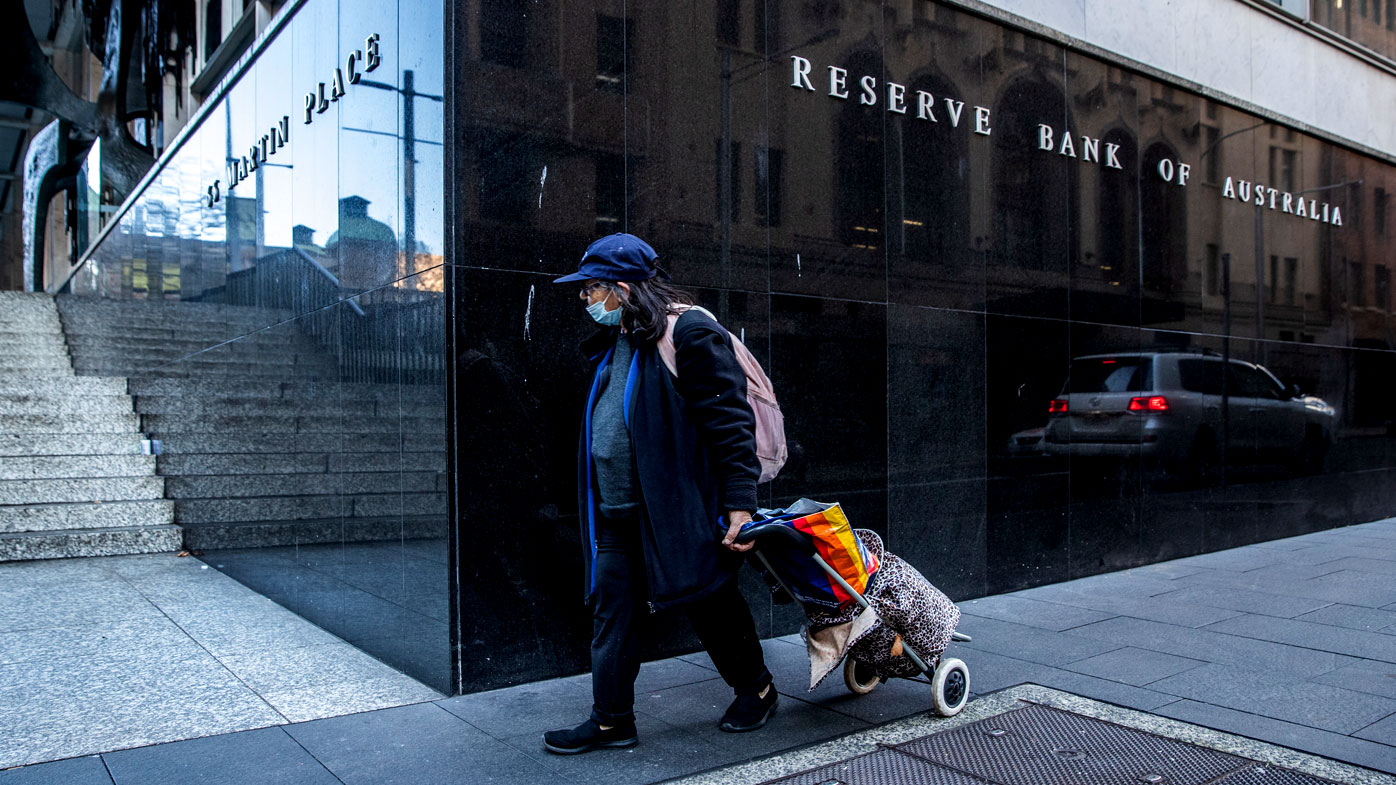 One of the biggest rises has been to the bank's three-year fixed rate – it has shot up by 3.85 per cent in less than a year.

Tindall said that with the Reserve Bank also set to increase the cash rate further, there would be further struggles for loan holders.

"The RBA is ripping the low-rate band-aid off, and quickly. For many Australians it's going to sting," she said.

"Variable-rate borrowers should prepare themselves for another double hike in July and for the cash rate to rise above two per cent by Christmas – potentially well above this mark."

"Review all your regular bills and expenses to see where you can make cutbacks, or potentially switch to a more competitive deal," she said.

"If you can't see a path through, put up your hand and ask for help. There are experts that can provide free financial advice to help you chart a course through these difficult financial times."

Woman dies after falling into fire at NSW campground