A﻿ long-awaited ICAC probe around breach of trust allegations aimed at former New South Wales premier Gladys Berejiklian has been delayed until after the upcoming state election.

The ﻿Independent Commission Against Corruption (ICAC) said commissioner Ruth McColl is trying to complete the Operation Keppel report as soon as possible.

The commission cited the complex nature of the investigation as well as the thousands of pages of evidence leading to the delay.

The investigation was launched﻿ over allegations Berejiklian had breached public trust while she was in a secret relationship with former Wagga Wagga MP Daryl Maguire.

"Substantial parts of the report have been drafted," an ICAC statement said.

"At the same time, it must be recognised that the report concerns complex matters of law and fact, two public inquiries which proceeded over 30 days, over 2800 pages of transcript, 516 exhibits comprising approximately 10,600 pages and 957 pages of submissions.

﻿"McColl is working to complete a draft of the report as soon as possible but, given these matters, it is not possible to specify a date by which it will be completed." 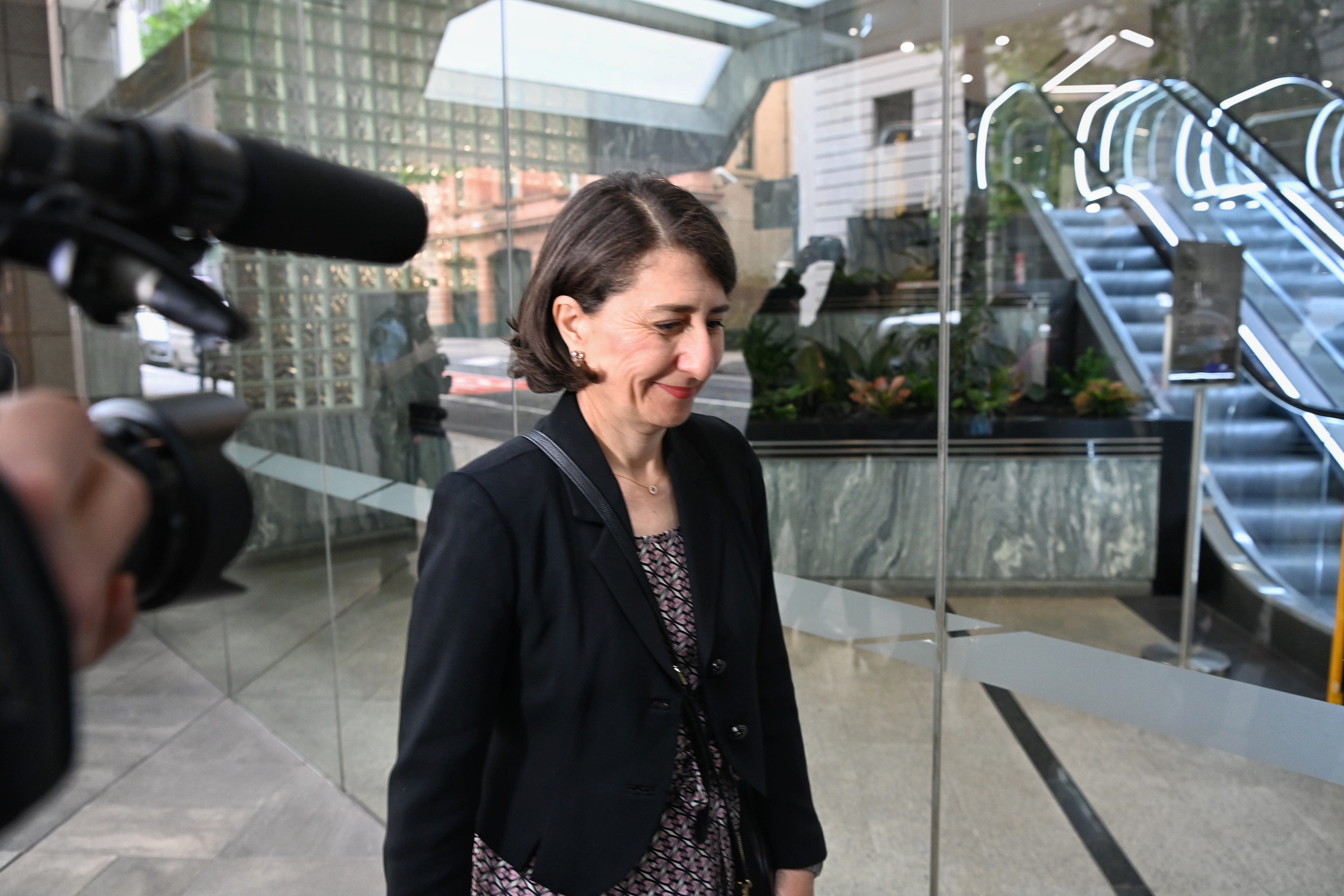 ICAC said it is "unlikely" the report will be finished until after the first quarter of 2023, which ﻿falls after the March state election.

Once McColl's report﻿ has been drafted, it will be reviewed, edited and undergo the commission's production processes before being released.

"The Commission and Ms McColl remain conscious of the obligation under section 74(7) of the ICAC Act to furnish investigation reports as soon as possible after the Commission has concluded its involvement in a matter," ICAC said.

ICAC noted while three other unrelated reports are also being completed the commission will take "all available action" to ensure there isn't a delay in releasing the Keppel report "﻿caused by any bottleneck that might arise".

The report was previously extended in October, 2022, without explanation.﻿ 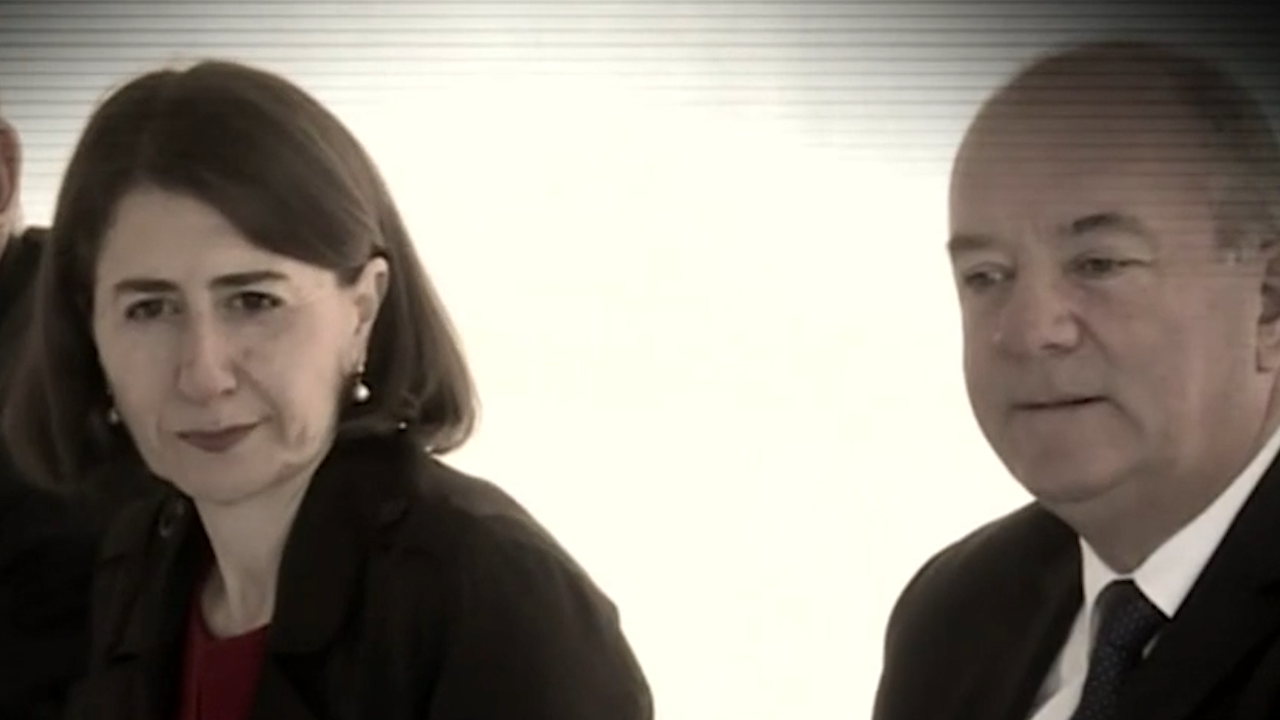 Operation Keppel ﻿investigated whether Berejiklian breached public trust by awarding grants to Wagga Wagga community organisations – Australian Clay Target Association in 2016 and 2017 and the Riverina Conservatorium of Music in 2018 – while in office.

Maguire is also at the forefront of the ICAC investigation over allegations he breached public trust ﻿and used his position as a member of NSW parliament to improperly gain a benefit for himself or others close to him.

ICAC also investigated whether Berejiklian was liable to "allow or encourage" alleged corrupt conduct by Maguire.﻿

Berejiklian resigned as premier in late 2021 after ICAC announced she was also being investigated.

Berejiklian has denied any wrongdoing.

She quit parliament in December last year and is now working for Optus.