A massive Antarctic glacier nearly the size of Great Britain is melting faster than it has in the past 5500 years, a new study has found.

Antarctica is covered by two huge ice masses: the East and West Antarctic Ice Sheets, which feed many individual glaciers.

Because of the warming climate, the WAIS has been thinning at accelerated rates over the past few decades.

Within the ice sheet, the Thwaites and Pine Island glaciers are particularly vulnerable to global warming and are already contributing to rises in sea level.

The Thwaites glacier is nicknamed "Doomsday" for its rapid rate of melting.

Now, a new study led by the University of Maine and the British Antarctic Survey, including academics from Imperial College London, has measured the rate of local sea level change – an indirect way to measure ice loss – around these particularly vulnerable glaciers. 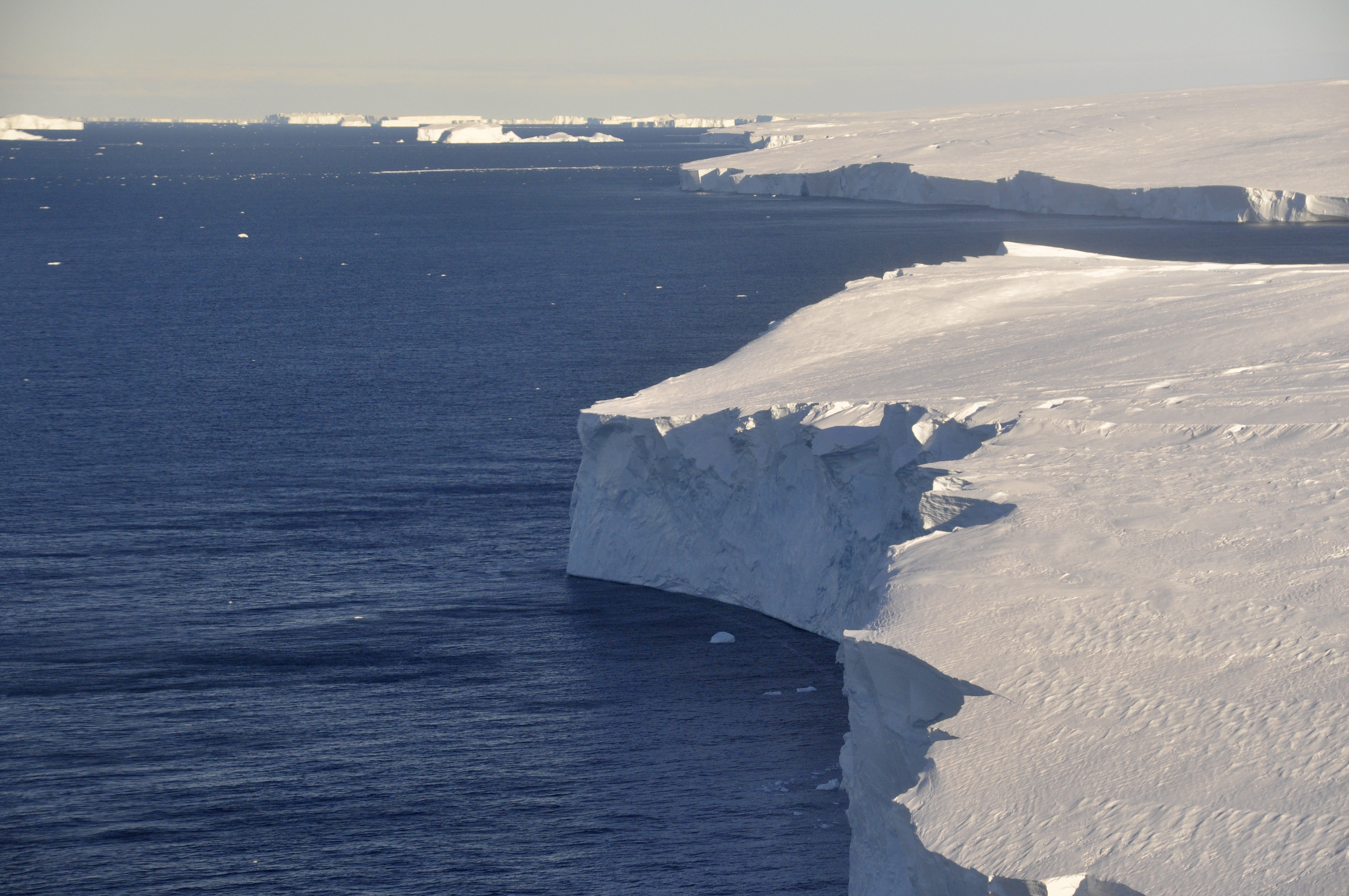 They found that the glaciers have begun retreating at a rate not seen in the last 5500 years.

At the current rate of retreat, the study authors found, the glaciers could fuel a 3.4m rise across the next several centuries.

"Although these vulnerable glaciers were relatively stable during the past few millennia, their current rate of retreat is accelerating and already raising global sea level," co-author Dr Dylan Rood said.

"These currently elevated rates of ice melting may signal that those vital arteries from the heart of the WAIS have been ruptured, leading to accelerating flow into the ocean that is potentially disastrous for future global sea level in a warming world. We now urgently need to work out if it's too late to stop the bleeding."

The paper is published in Nature Geoscience.