Nepal is considering relocating Everest Base Camp due to environmental concerns.

According to Nepal's Department of Tourism Director-General, Taranath Adhikari, Base Camp's location faces some risk from the melt of the nearby Khumbu glacier.

"We have received recommendations from numerous stakeholders to relocate the base camp. While no decisions have been made yet, we are taking these suggestions very seriously," Adhikari told CNN Travel.

These stakeholders include local residents, mountaineers and environmental experts.

However, any major changes to Mount Everest, the world's highest peak, will not be made hastily.

Since research activities can only be conducted during spring, it could take two to three years to make a decision. Some studies took place during this year's spring climbing season, which generally peaks in May.

Once involved parties complete their research, they will likely need to present a proposal to the Nepali government. Nepal's Cabinet would have the final say on a decision.

Adhikari cited "anthropogenic activities" – otherwise known as human behaviours – and climate change as issues affecting Base Camp. Khumbu glacier is melting at a speed faster than the natural rate. 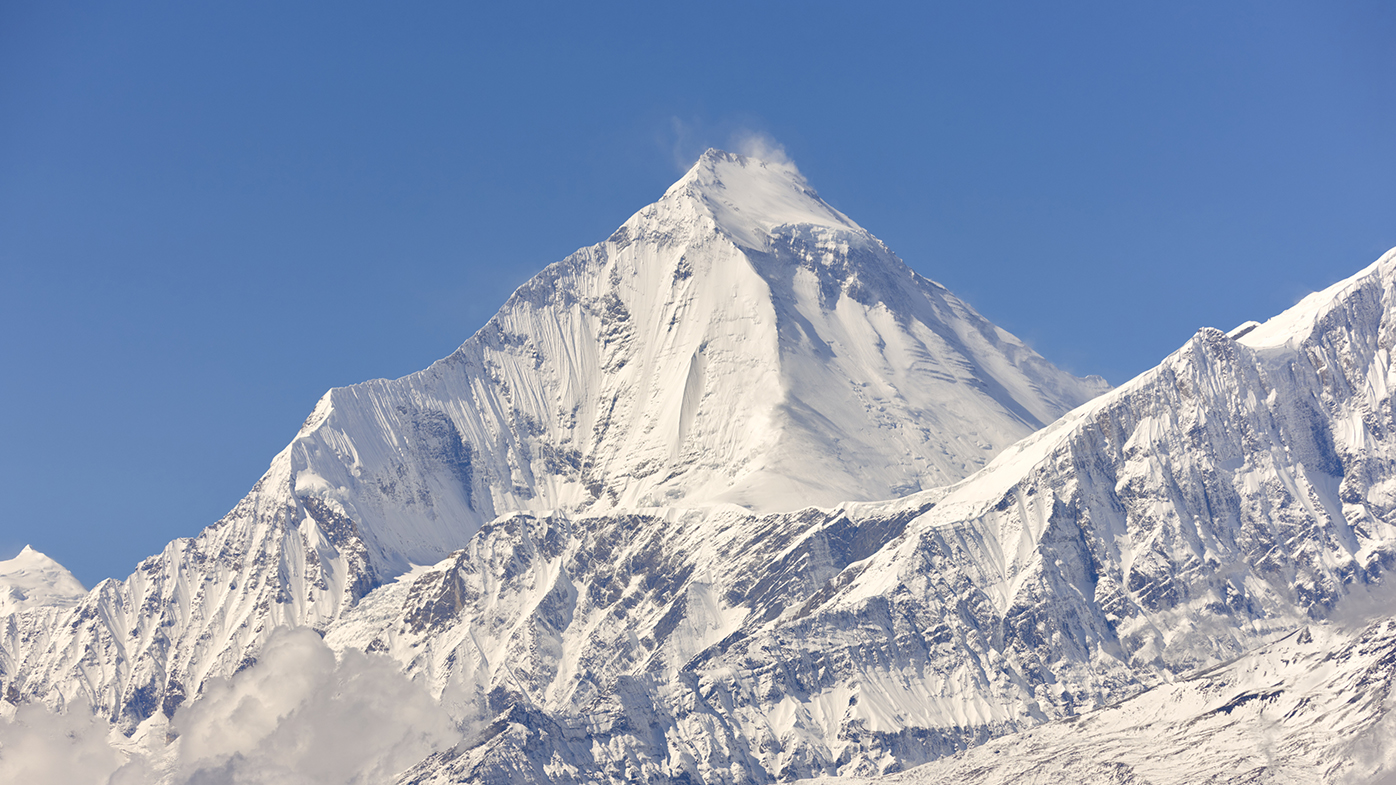 This is not the first time concerned parties have sounded the alarm about environmental damage at Mount Everest.

A study in the Nature Portfolio Journal of Climate and Atmospheric Science published earlier this year revealed that ice formed over a period of 2000 years on the South Col Glacier melted in around 25 years.

Paul Mayewski, the expedition leader and the director of the Climate Change Institute at the University of Maine, told CNN that the findings showed "a complete change from what has been experienced in that area, throughout probably all of the period of occupation by humans in the mountains".

Climate change is affecting many of the world's most precious places. 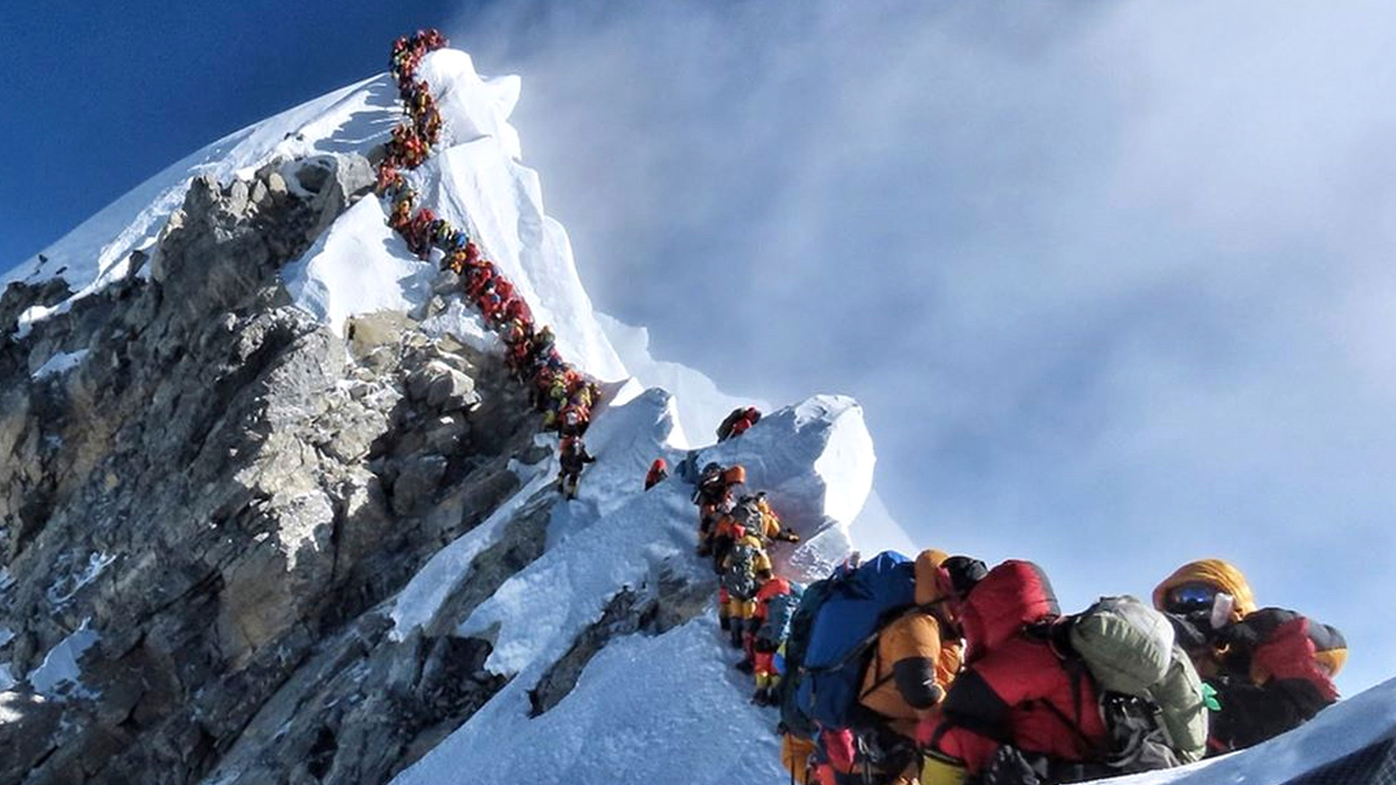 "However, we can mitigate some matters by doing such kind of temporary measures

"On the one hand, we want to preserve the mountain and the glacier. On the other hand, we don't want to affect the mountain economy."

Balancing desires to climb Everest with the needs of local communities has been an ongoing challenge in Nepal.

Tourism is the country's fourth-largest industry, employing 11.5 per cent of Nepalis in some form, whether that means working in a hotel or guesthouse or guiding foreign tourists up the world's tallest mountains.

Permits to climb Everest cost $15,900 per person. A portion of that money is earmarked for communities near the mountain.

The risks of mountaineering are also serious. In 2015, Nepal banned novice climbers from Everest citing safety concerns and overcrowding.

Letting too many climbers ascend within the short window of time permitted by weather can result in "traffic jams," which often have deadly results.

Mount Everest's Base Camp is 5400 metres above sea level.

A proposed location for a new Base Camp might be 200m-300m below the current altitude.