Conspiracies were triggered after the billionaire and convicted sex offender was found dead in his New York jail cell in 2019, while waiting to stand trial on sex trafficking charges.

US authorities ruled his death was from suicide.

READ MORE: How the daughter of Queensland cop killers lives with parents' crime﻿

Maxwell, 61, who was convicted of sex offences for her part in Epstein's sex abuse ring, made her latest claims from the Florida prison she is being held in as part of an interview on the UK TalkTV channel.

Speaking in an interview with Jeremy Kyle, the disgraced British socialite was asked to address the victims of Epstein.

Maxwell said they should be taking out their anger on US officials for allowing Epstein to die behind bars. 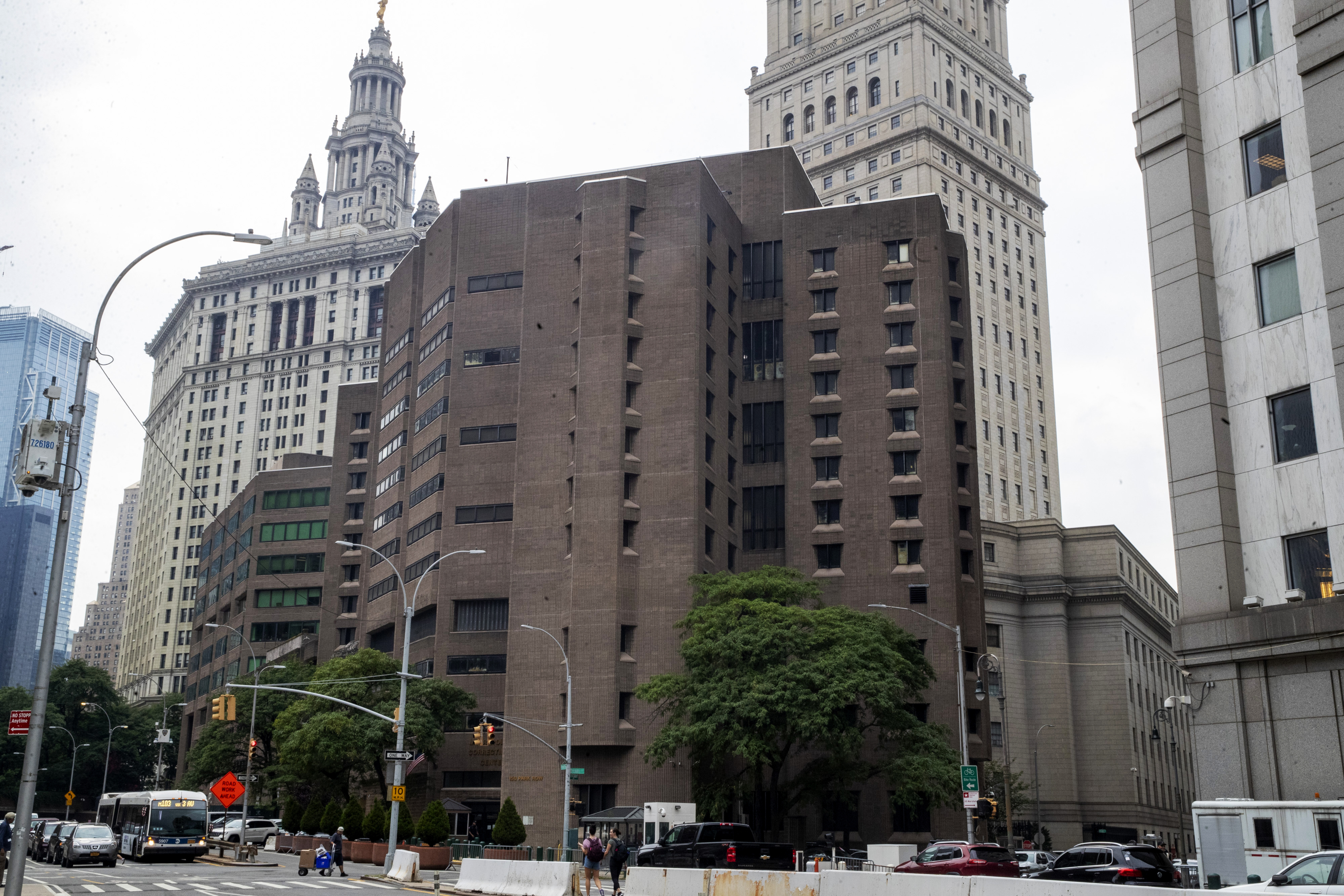 "Epstein died and they should … take their disappointment and upset out on the authorities that allowed that to happen. And as I said … I hope that they have some closure﻿," she said.

In the interview, Maxwell also claimed the well-known photo showing Prince Andrew next to Virginia Giuffre and herself is fake.﻿

Andrew has also questioned the validity of the image of him with Giuffre, formerly known as Virginia Roberts. 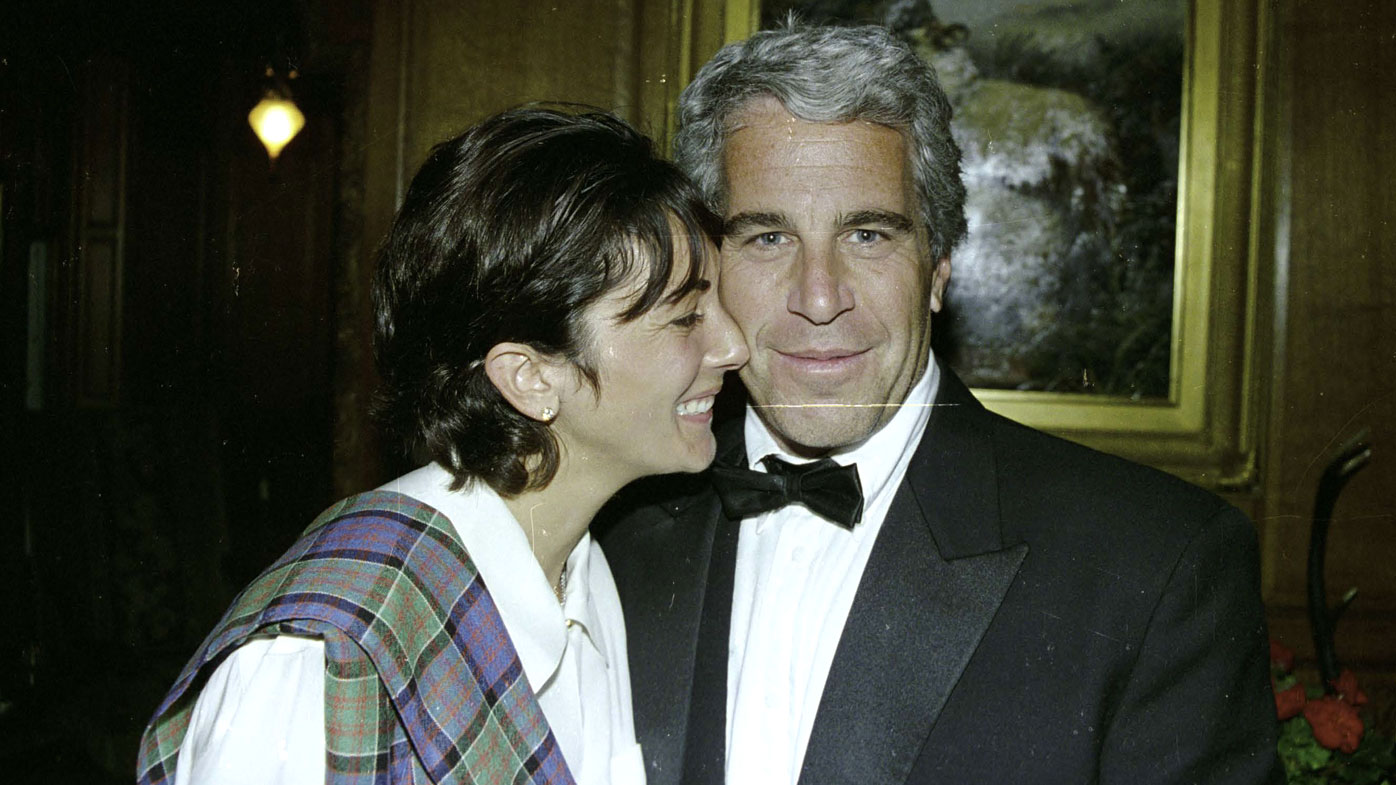 The Duke of York went on to pay $20 million to settle a civil sexual assault case with Ms Giuffre – a woman he claimed never to have met.

﻿Epstein, who killed himself in 2019 while awaiting trial, sexually abused children hundreds of times over more than a decade, exploiting vulnerable girls as young as 14.

US prosecutors said he couldn't have done so without the help of Maxwell, his longtime companion.

US calls for once-a-year COVID-19 shots