Ghislaine Maxwell asks for lighter sentence due to 'difficult' childhood Lawyers for Ghislaine Maxwell have asked a judge to sentence her to a significantly lower sentence than recommended by the government, saying her difficult childhood made her vulnerable to Jeffrey Epstein and that she shouldn't face a harsh sentence because of his actions.

Maxwell, 60, was convicted by a jury in December of five federal charges, including sex trafficking of a minor, after a month-long trial where jurors heard testimony about her relationship with the late Epstein. Prosecutors argued during Maxwell's trial that she helped him set up a scheme to lure young girls into sexual relationships between 1994 to 2004.

Epstein was found dead in a federal detention facility shortly after being indicted for allegedly running a sex trafficking ring of underage girls, and Maxwell was arrested the following year.

"But this Court cannot sentence Ms Maxwell as if she were a proxy for Epstein simply because Epstein is no longer here," Maxwell's attorney said in their sentencing recommendation.

"Ms Maxwell cannot and should not bear all the punishment for which Epstein should have been held responsible."

Prosecutors are expected to make their sentencing recommendation by June 22, and Maxwell is scheduled to be sentenced on June 28. The probation department recommended a 20-year sentence, below the sentencing guidelines.

CNN has reached out to prosecutors for comment on Maxwell's sentencing recommendation. 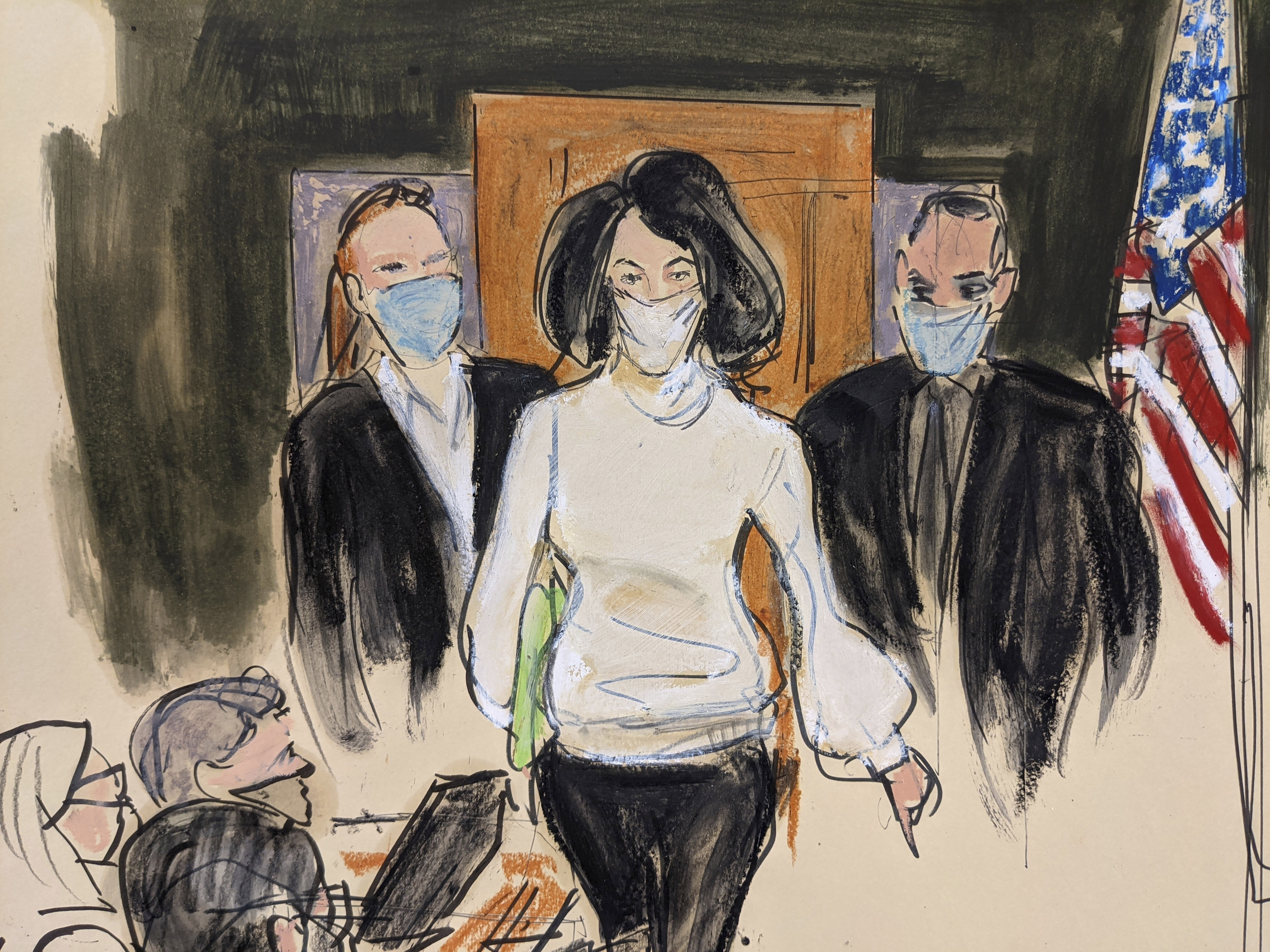 In Maxwell's request for a more lenient sentence, her attorneys said it would be a "travesty of justice" if Maxwell faced a sentence appropriate for Epstein. They recommended that she receive between four years three months and five years three months years in prison.

While a jury convicted Maxwell on five counts, she will only be sentenced on three after the judge presiding over her case agreed that two of the conspiracy counts she faced were repetitive.

"Ms Maxwell has already experienced hard time during detention under conditions far more onerous and punitive than any experienced by a typical pretrial detainee, and she is preparing to spend significantly more time behind bars," Maxwell's attorneys wrote.

Maxwell has been detained since her arrest in July 2020, and her attorneys say her time behind bars has been a "disproportionate pre-sentence punishment" that will not end now that she's housed with the general population.

Her attorneys claim she was most recently threatened by an inmate in her unit who allegedly told her that an additional 20 years in prison would be "worth the money" she'd get for killing Maxwell.

Her attorneys also argue she's subject to multiple pat downs a day where she alleges "to have been touched in a sexually inappropriate manner by correction officers" several times.