Germany is set to send its sought-after Leopard 2 tanks to Ukraine to help bolster the country's war effort, Der Spiegel has reported, attributing to unnamed sources.

The German parliament is due to debate the contentious issue within hours. Deciding to send them would be a landmark moment in the West's support for Kyiv that follows days of intense pressure on Berlin from some of its NATO partners.

CNN reached out to the German government for comment but has not received a response.

The report comes shortly after United States officials revealed on Tuesday that the Biden administration is finalising plans to send US-made tanks to Ukraine. Germany had indicated to the US last week that it would not send its Leopard tanks unless the US also agreed to send its own M1 Abrams tanks.

Sending Leopard 2 tanks to Ukraine would provide Kyiv's forces with a modern and powerful military vehicle ahead of a potential Russian spring offensive. It would also come as a blow to the Kremlin, which has seen a growing campaign to equip Ukrainian troops with high-tech fighting systems as Russia's ground war nears the one-year mark.

Germany had resisted a growing drumbeat of Western pressure to ship some of the tanks to Ukraine, with new German Defence Minister Boris Pistorius repeatedly calling for more time and insisting that the move would come with pros and cons for Berlin. 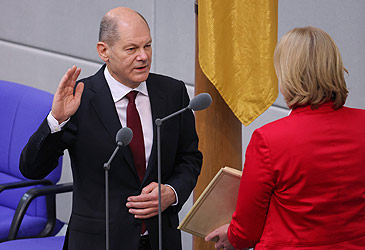 Poland raised the stakes on Tuesday when it formally asked permission to send its own Leopards, a move Berlin had previously said it wouldn't block.

Several European countries also own some Leopards, and Poland had led an effort to re-export those to Ukraine even if Germany was not on board. But the decision of Scholz and Pistorius was considered crucial because the tanks are German-made and Germany is usually in control of their export and re-export.

A Polish official told CNN Tuesday that to their knowledge, Berlin had not yet formally notified Warsaw about a decision to allow the Leopards to be sent to Ukraine.

The German army has 320 Leopard tanks in its possession but does not reveal how many would be battle ready, a spokeswoman for the Ministry of Defence previously told CNN.

Several high-tech fighting systems have been pledged to Ukraine since the turn of the year amid a renewed wave of Western military aid. The US finalised a huge military aid package for Ukraine totaling approximately US$2.5 billion ($3.5 billion) worth of weaponry last week, including Stryker combat vehicles for the first time, while the United Kingdom and a number of EU countries have agreed to send tanks. 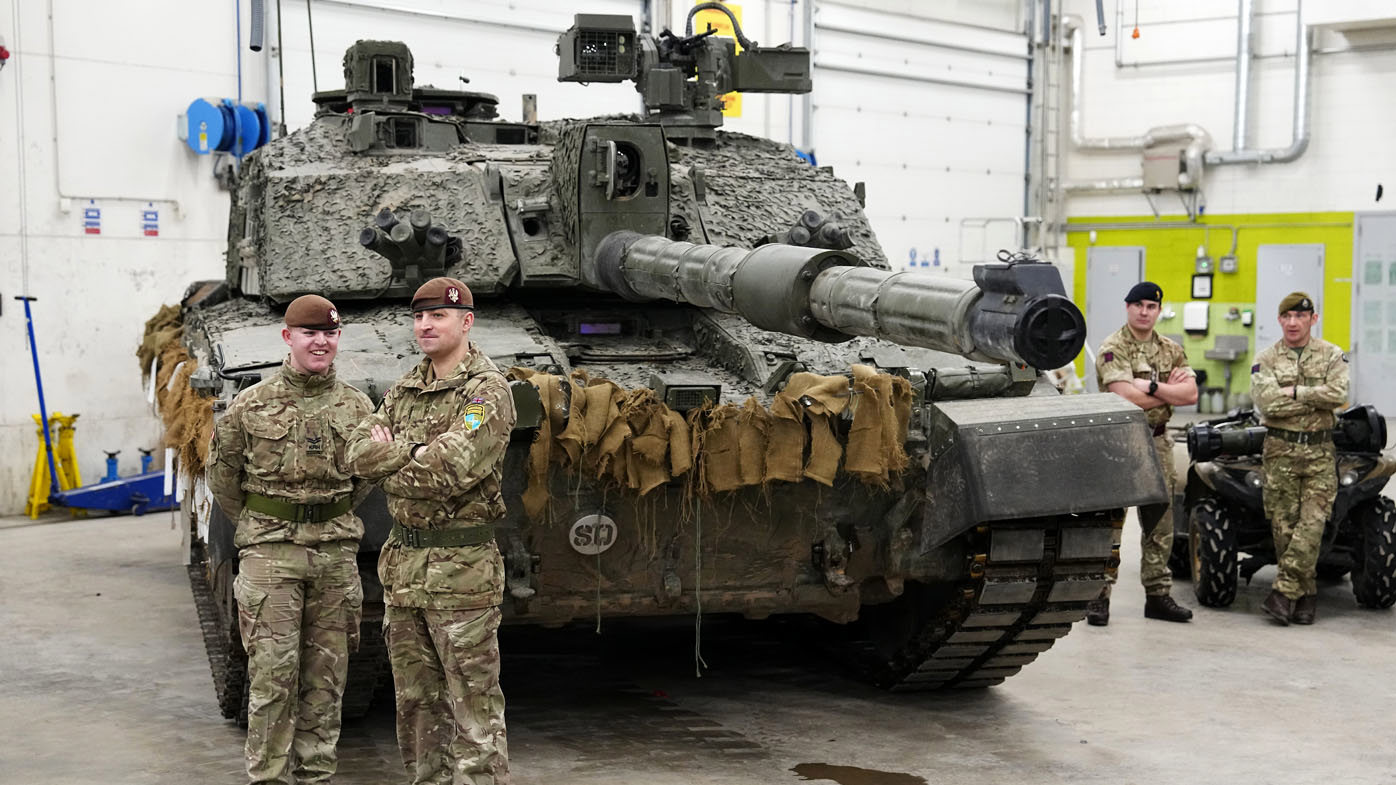 The Leopard 2 tank would be a powerful fighting vehicle for Ukraine's battlegrounds.

Each tank contains a 120mm Smoothbore gun, and a 7.62mm machine gun; it can reach speeds of 70km/h, or 50 km/h when off-road, making maneuverability one of its key features. And there is all-around protection from threats, including improvised explosive devices, mines or anti-tank fire, according to its German manufacturer, Krauss-Maffei Wegmann.

Ukrainian President Volodymyr Zelenskyy has repeatedly pleaded for countries to stop squabbling over whether to send the tanks. 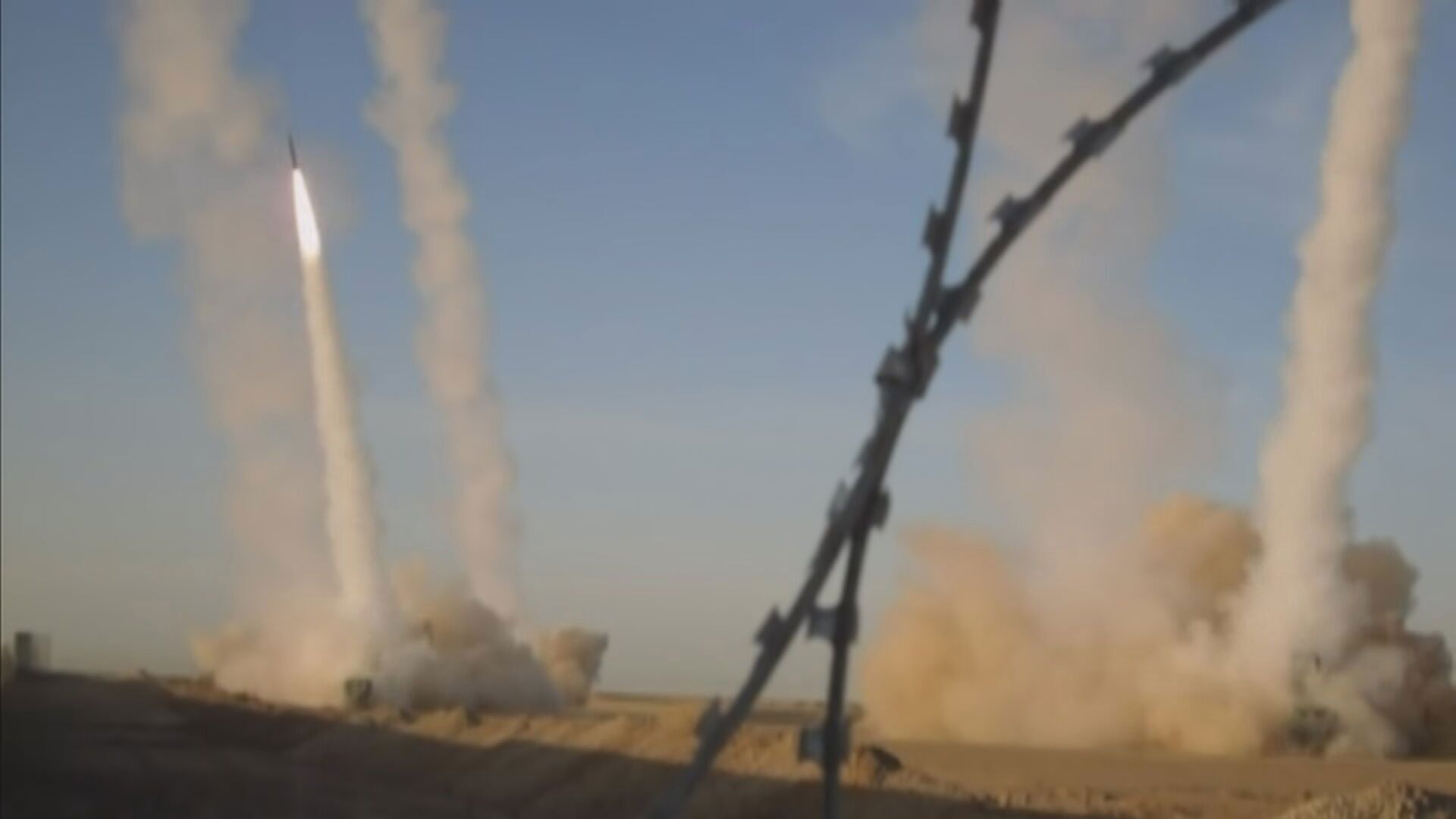 Russia had meanwhile sought to threaten Germany as it deliberated. Asked during a regular press briefing about Moscow's reaction if Berlin approved sending tanks, Kremlin spokesman Dmitry Peskov said the relations between the two countries "are already at a fairly low point," adding there is currently "no substantive dialogue with Germany or with other EU and NATO countries."

"Of course, such deliveries do not bode well for the future of relations. They will leave an imminent trace," Peskov said.

Previous military aid, like the American HIMARS rocket system, has been vital in helping Ukraine make a series of successful counter-offensives in recent months.