Gamers have had their first proper look at the next game in the Call of Duty franchise with new detail and an extended gameplay clip shown at Summer Games Fest on Friday.

The Call of Duty franchise has long been one of the biggest video games in the world, and we've not got our first proper look at what's next for the series.

During Summer Games Fest, we had our first look at a Modern Warfare II campaign mission; Dark Water. In this mission, players must infiltrate an oil rig off the Gulf of Mexico.

Other campaign missions are to be set across the globe, with operations in Europe, Asia, and the Americas.

The studio behind the game, Infinity Ward, want to assure players that this game isn't a reskin of 2019's Modern Warfare. 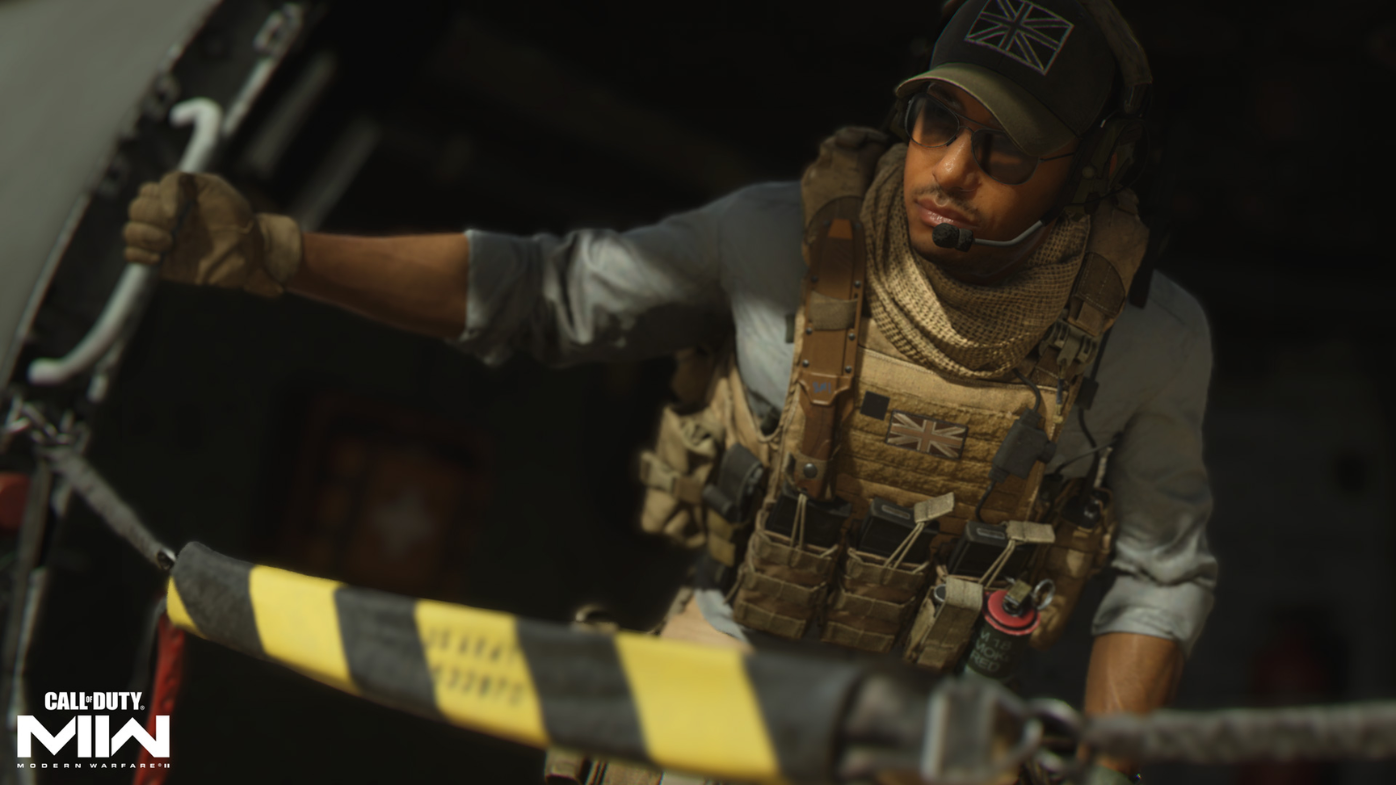 Modern Warfare II, while utilising the same engine as the previous game, has been built from the ground up with new physics, sounds, animations and more.

There's an upgraded gunsmith feature, enabling to players to customise their load-out and weapons.

It's truly impressive to see how far visual effects have come, Modern Warfare II's development team put a huge focus on water tech, fire and other particles to promote realism on a new scale.

Developers Infinity Ward say if it doesn't look better or improve on than previous games, they won't tick it off – calling it the "most advanced Call of Duty in history". 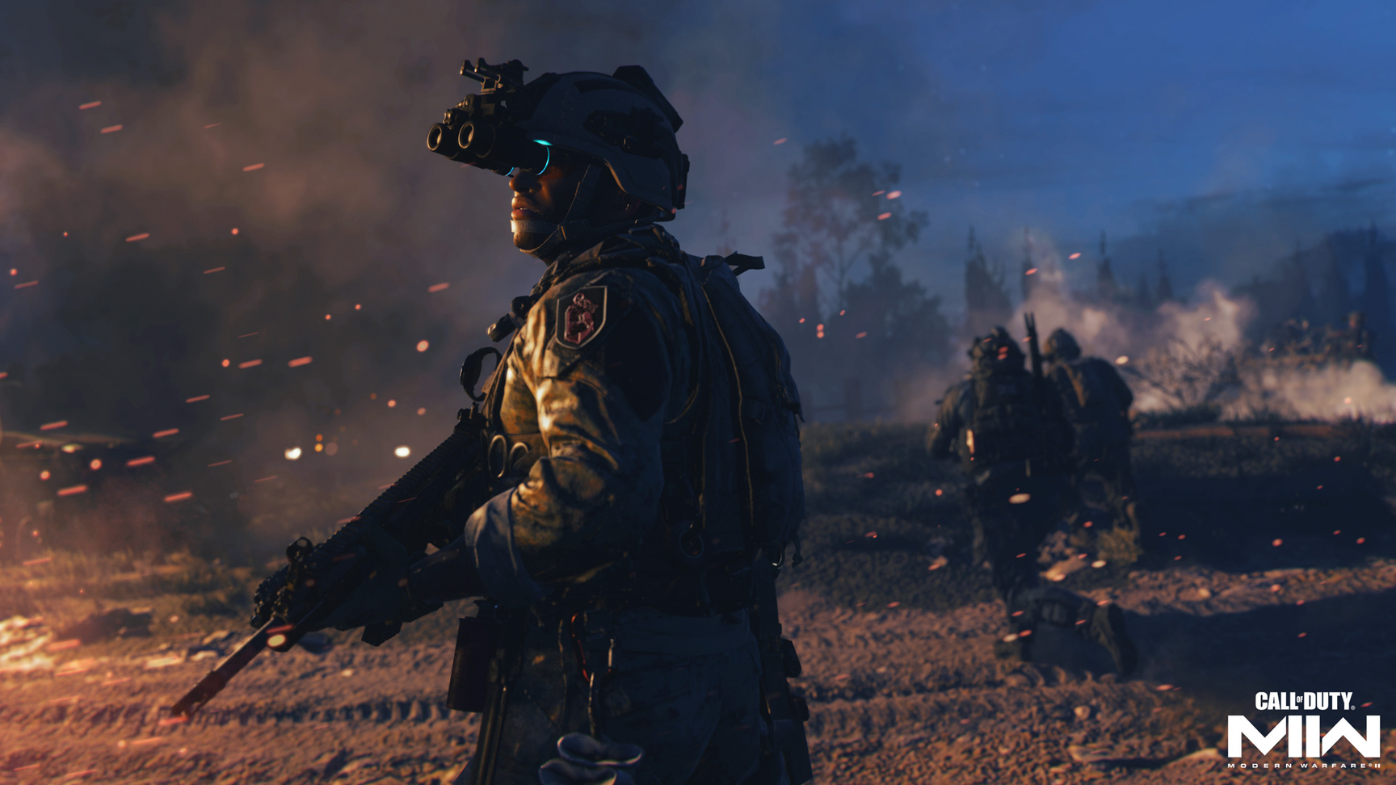 We've also learned that the sequel to popular free-to-play game Call of Duty: Warzone is on the way, titled Warzone 2.0.

On top of that, Call of Duty: Warzone has also been confirmed for mobile, release date TBA.

Gamers won't have to wait long to experience the new Call of Duty, Modern Warfare II is expected to hit consoles and PC on October 28.

Police allegedly find $22.3 million worth of meth in shoeboxes