Victoria has recorded another record high number of new COVID-19 cases as the government has announced it will be distributing millions of free rapid antigen tests.

Five additional people have also died as a result of the virus.

A further 397 Victorians are being treated in hospital with the virus, up from 361 the day prior.

Victorian Health Minister Martin Foley said today's rise in daily COVID-19 cases in the state was in keeping with the projections forecast by the Doherty Institute.

He said Victorians could expect to see the number of infections continue to rise, as was being seen in New South Wales.

More than 75,000 people came forward to be tested for the virus.

Currently there are 19994 active cases of COVID-19 in Victoria.

Mr Foley said both the Omicron and Delta strains of the virus were "circulating widely" in the community.

He recommended venues and patrons to stick to seated service and being outside where possible when out.

Mr Foley further said booster shots were going to be critical in flattening the growing curve of COVID-19 infections.

"Victorians have been here before, I'm confident we can do it again," he said.

Free rapid antigen tests on the way to Victorians

Mr Foley said using rapid antigen tests is the way Victorians could have confidence going about their day.

He confirmed the Victorian Government had bought 34 million rapid antigen tests, which would be distributed widely for free, with the first deliveries arriving next week.

"Rapid antigen tests should be free, and we will be making them free," he said.

"That will be part of a process that has fallen to the states. We would much prefer a national approach … failing that, as per usual the states have had to step up."

Mr Foley said the tests were not as effective as PCR tests, but were very valuable.

"They're not the gold standard, but they're increasingly effective." 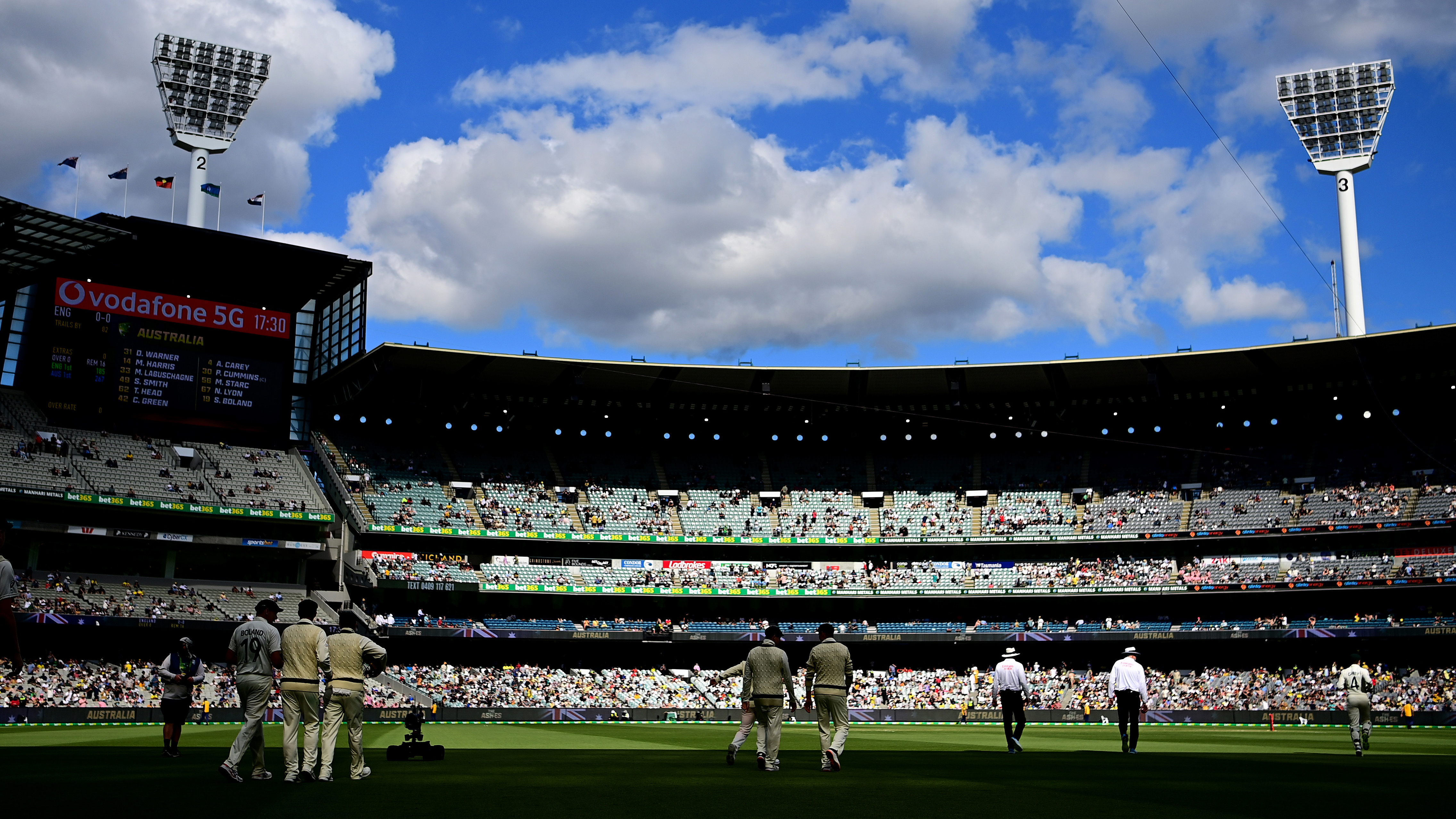 Multiple people have tested positive for COVID-19 on rapid tests, after watching Australia retain The Ashes at the MCG.

At least five people have received positive results on rapid tests after being at the Melbourne sporting venue.

They are now getting PCR tests to confirm if they are infected. 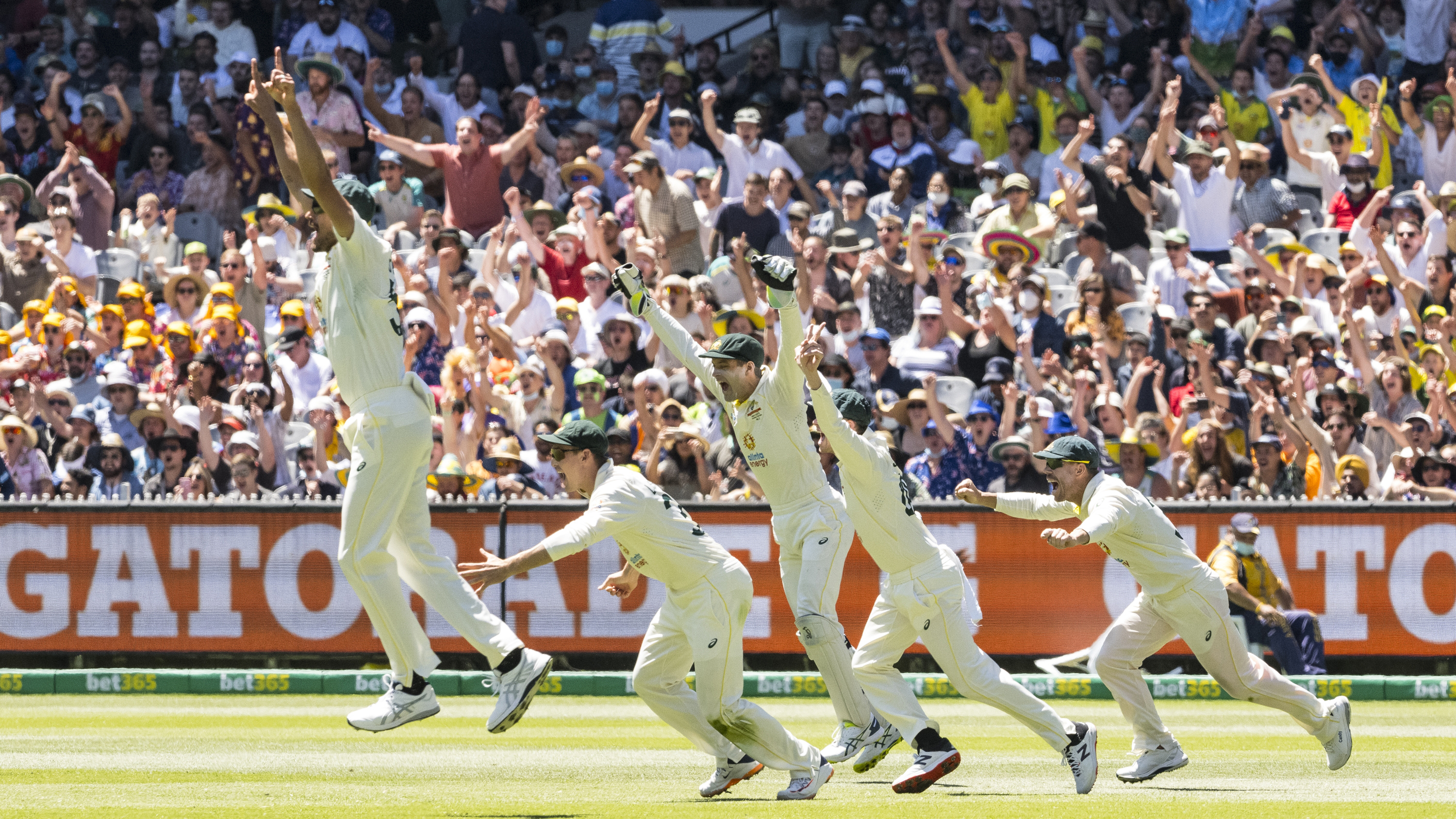 Testing lines continue to grow, with wait times of up to three four hours for a test, and some people not getting results back for five days.

However, the Victorian government is considering an overhaul to its isolation rules, with the potential for home rapid antigen tests to clear people from lengthy quarantine, according to The Age.

Shock as American icon dead at 85