Four men will face court after they allegedly abducted an associate of the Hamzy crime network outside of his home at Manly on Sydney's Northern Beaches.

A woman told 9News she saw four men in balaclavas sitting in a car on the street before they got out and allegedly pounced on Rodrigo Henriquez moments after he walked out of his house.

She alleged the men repeatedly beat the 39-year-old with a crowbar and a steering wheel lock before they bundled him into Toyota Hilux and drove off about 10am.

The woman called the police who later tracked down the car on Warringah Road at Forestville but the driver allegedly refused to stop.

During a pursuit, police deployed road spikes and stopped the vehicle on Starkey Street.

The victim was taken to hospital and treated for multiple lacerations. He has since been released from hospital.

The group has arrested and taken to Manly Police Station. 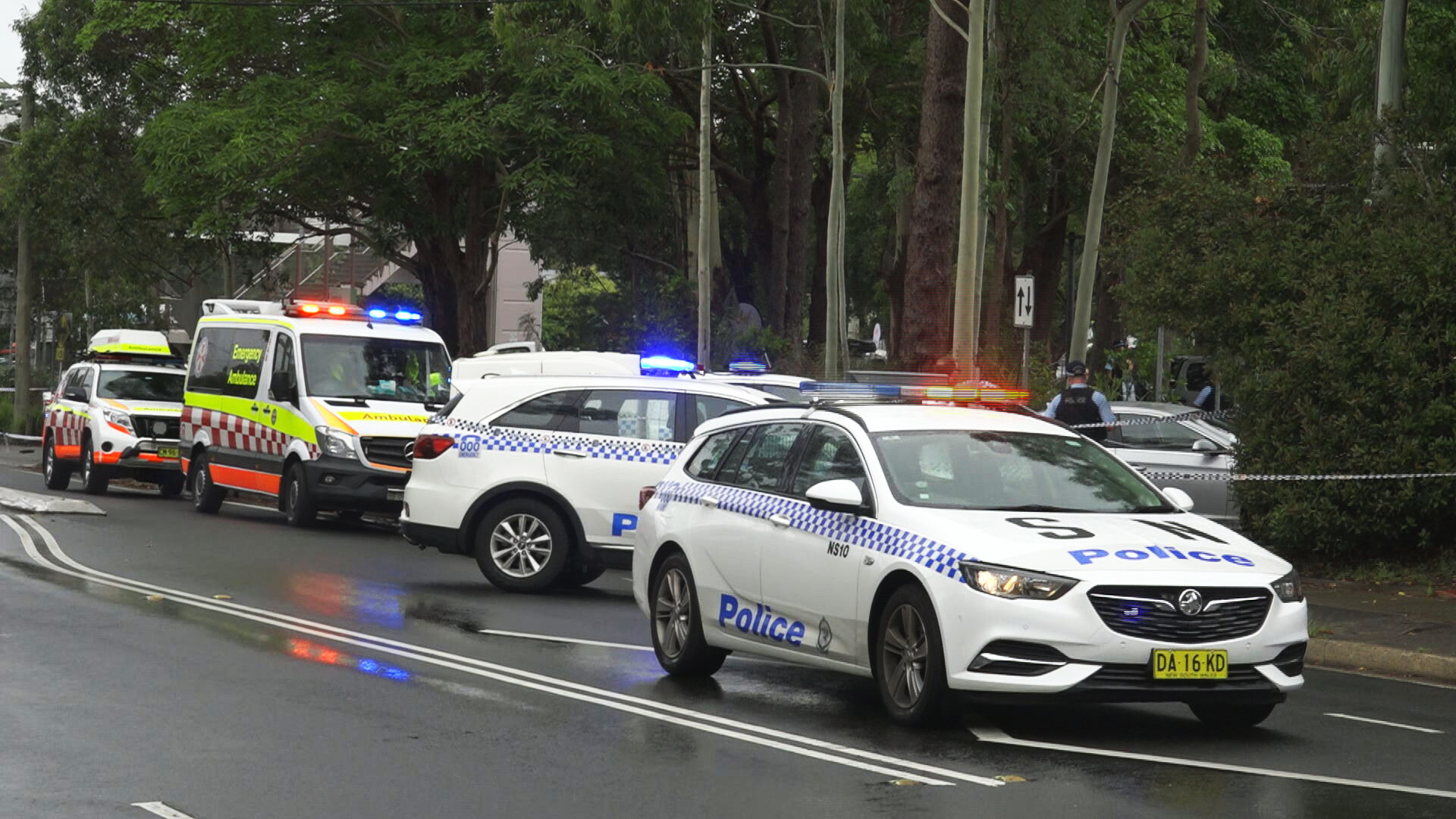 The four men, aged between 19 and 25, have been charged with five offences including kidnap in company with intent serious indictable occasion, participate criminal group contribute criminal activity, be carried in conveyance taken without consent of owner, face blackened/disguised with intent to commit indictable offence, and affray.

Criminal group detectives are also investigating whether they have links to the rival Alameddine crime network.

The four men have been refused bail to face court today.

﻿Henriquez is before the courts charged with affray following a wild brawl between Alameddine and Hamzy associates at Ballina Airport in February 2021.