P﻿olice allegedly seized $1.5 million and more than 5kg of cocaine and methylamphetamine after stopping a car in Sydney's inner west on Sunday afternoon.

When police searched the sedan, officers allegedly found 2.3kg of cocaine and $24,000 cash – but that was just a beginning.

Two men in the car, aged 23 and 28, were questioned﻿ and that led police to a hatchback parked nearby on a street in Strathfield.

READ MORE: They claimed to be raising money for a homeless vet. They lied﻿

In that vehicle, police allegedly discovered 550g of cocaine and 140g of MDMA.

Police arrested the pair and then searched two properties in Strathfield, 12km to the west of the CBD. 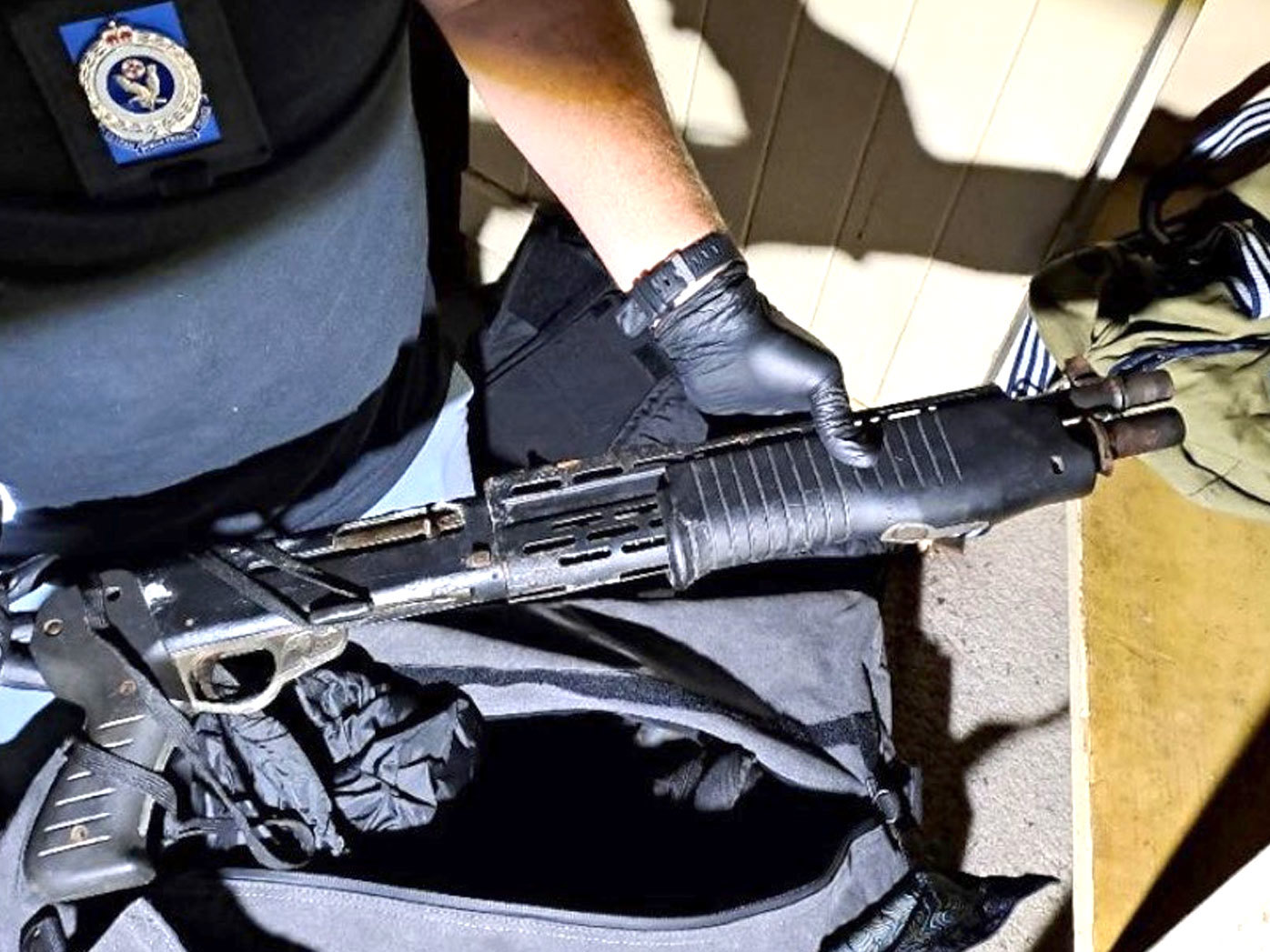 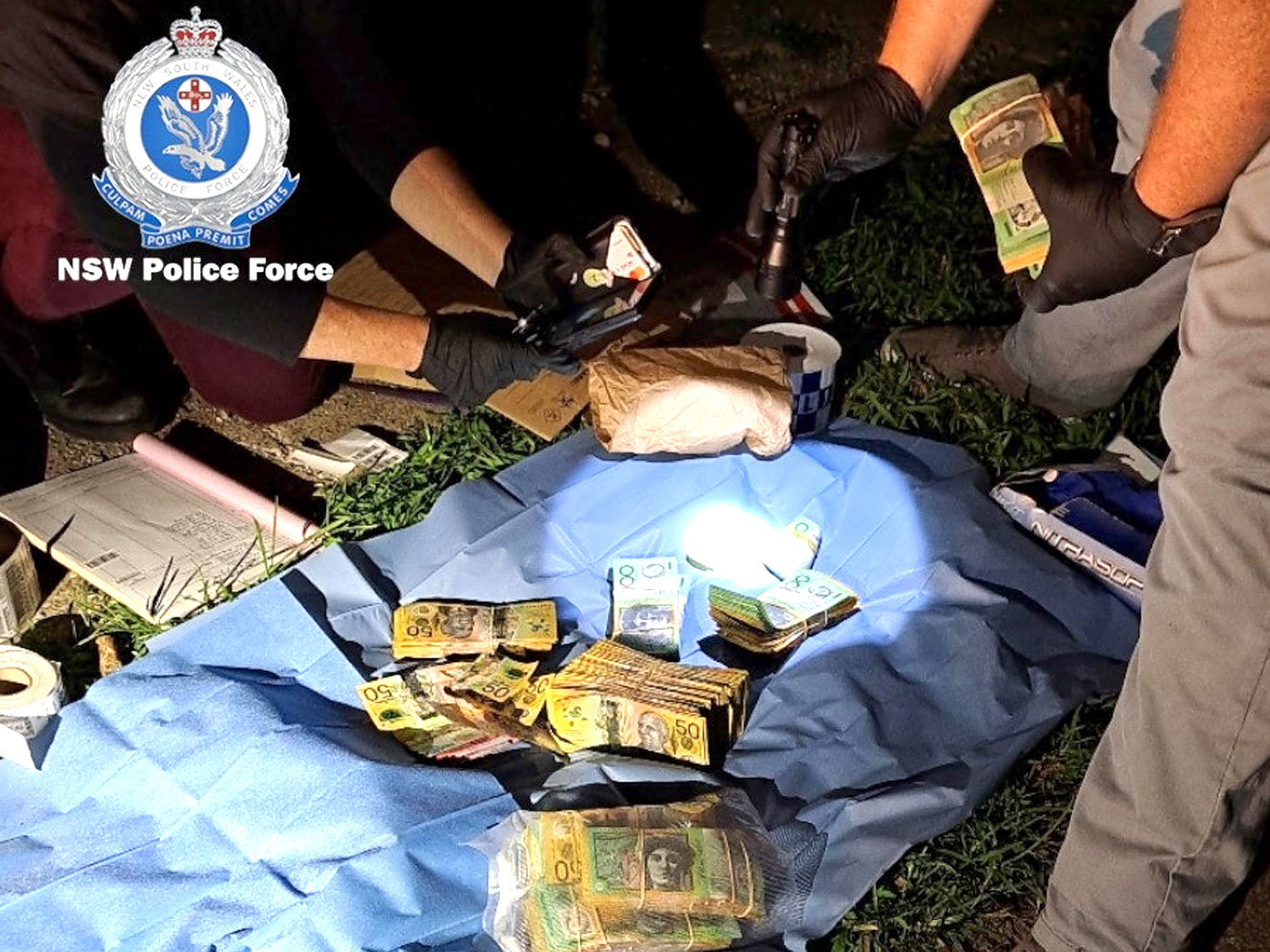 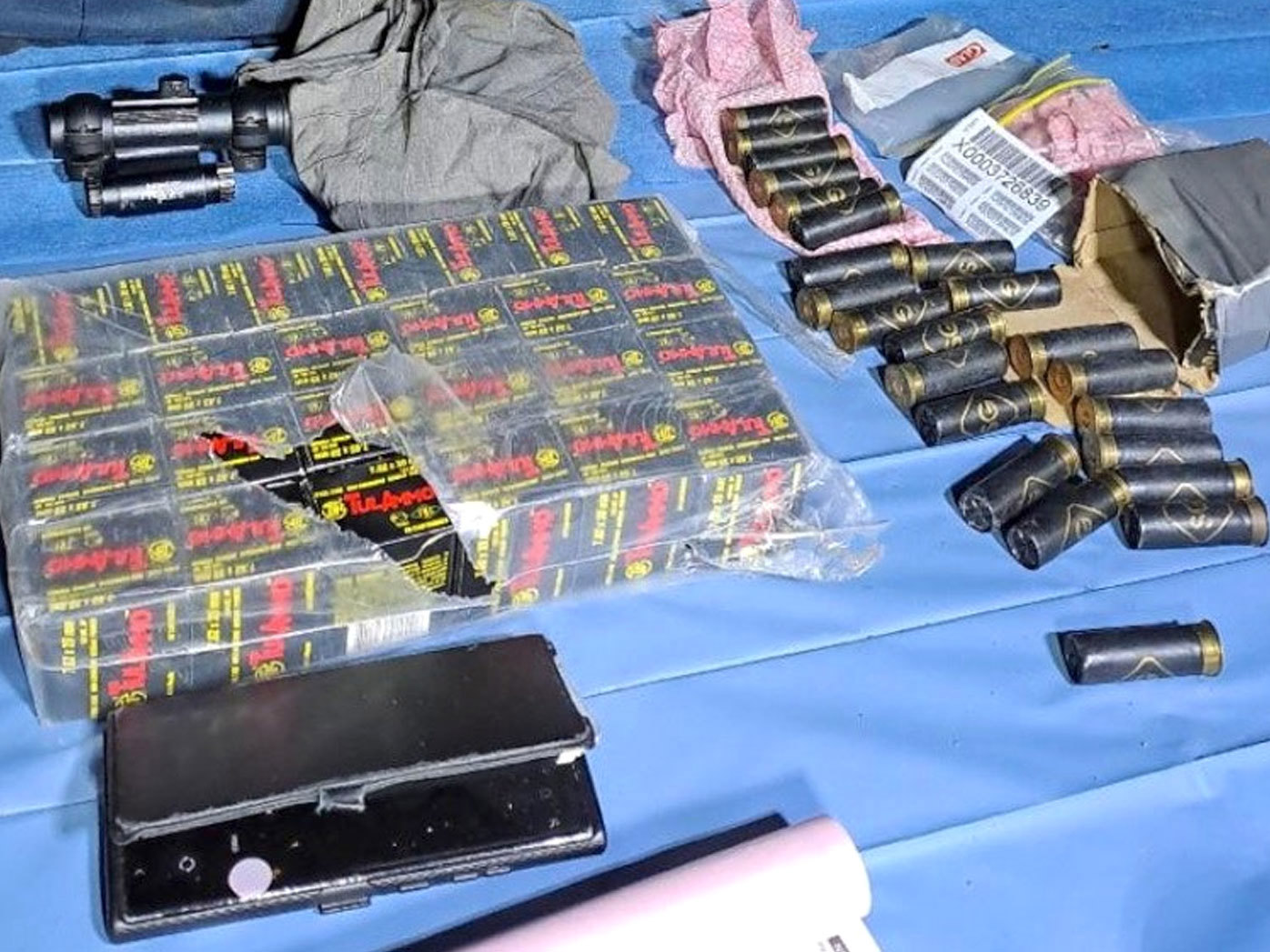 All four were refused bail and will appear at Burwood Local Court today.

Man charged after series of alleged arson incidents across Melbourne