Former Pope Benedict XVI, who died on Saturday in a monastery in the Vatican at the age of 95, asked for forgiveness for those he has "wronged" in the spiritual testament published following his death.

Benedict, who was the first pontiff in almost 600 years to resign his position, rather than hold office for life, passed away on Saturday, according to a statement from the Vatican.

READ MORE: Why the Pope wrote a resignation letter in 2013﻿

During the testament, which consisted of a letter containing the pope's final words, Benedict spoke of the "many reasons" he had to be thankful for his life.

In the letter dated August 29, 2006, the former pope thanked God for guiding him "well" throughout life.

He also expressed gratitude to his parents who he said gave him "life in a difficult time."

He went on to thank his sister for her "selfless" help and his brother for the "clarity of judgment" he shared with him.

Benedict was known to be more conservative than his successor, Pope Francis, who has made moves to soften the Vatican's position on abortion and homosexuality, as well as doing more to deal with the sexual abuse crisis which engulfed the church in recent years and clouded Benedict's legacy.

In April 2019, Benedict discussed the sex abuse crisis in a public letter, claiming it was caused in part by the sexual revolution of the 1960s and the liberalisation of the church's moral teachings.

In January 2020, Benedict was forced to distance himself from a book widely seen as undercutting Francis as he considered whether to allow married men to become priests in certain cases. 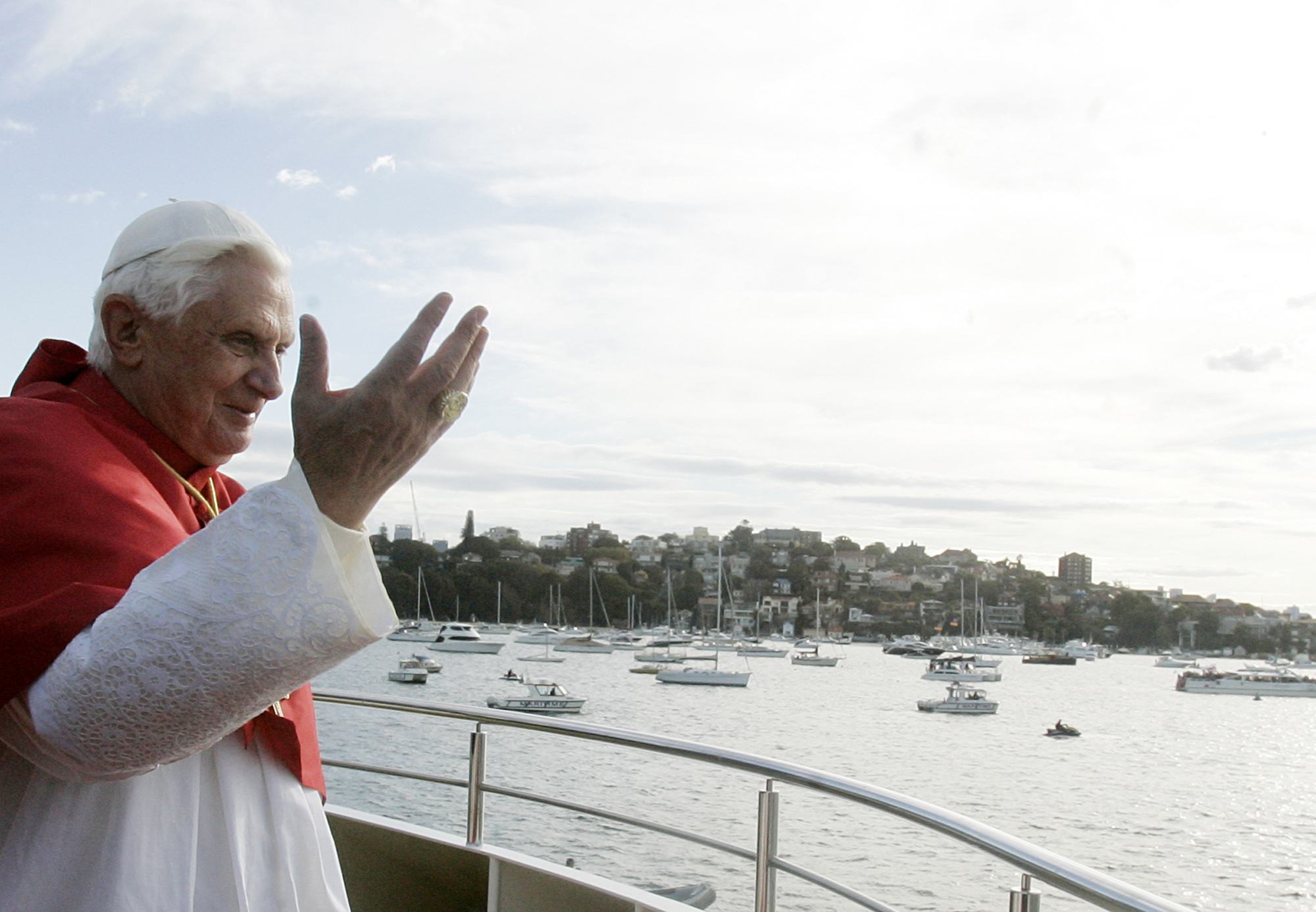 The book, From the Depths of Our Hearts, argued in favor of the centuries-old tradition of priestly celibacy within the Catholic Church. Benedict was originally listed as co-author, but later clarified he had only contributed one section of the text.

A year later, Benedict came under fire over his time as archbishop of Munich and Freising, between 1977 and 1982, following the publication of a church-commissioned report into abuse by Catholic clergy there.

READ MORE: Opting for pets over children 'takes away our humanity,' says Pope﻿

In the 2006 letter, the former pope asked "sincerely" for "forgiveness" for those he "wronged in any way," in his letter.

In the closing words, the former pontiff asked "humbly," despite all his "sins and shortcomings," he be welcomed by God into heaven. 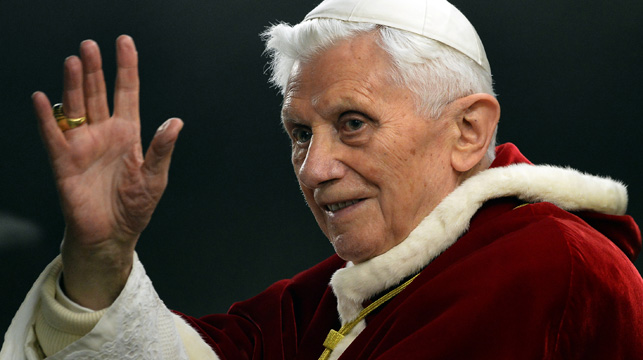 In a separate letter published by the Vatican in February 2022, Benedict issued a general apology to survivors of abuse, writing: "Once again I can only express to all the victims of sexual abuse my profound shame, my deep sorrow and my heartfelt request for forgiveness," but he admitted to no personal or specific wrongdoing.

There is no suggestion his request for forgiveness in his final letter relates to the Catholic Church's handling of sexual abuse accusations against priests.