A former detective who investigated the disappearance of Lynette Dawson has been accused of tunnel vision and ignoring evidence that supported her husband Chris Dawson's version of events.

John Pendergast was an officer on the Northern Beaches for more than three decades and in the late 1990s offered his help to a renewed probe because he felt Lynette's family had been "dudded" by police.

The investigation included a visit to Chris Dawson's identical twin Paul before tapping their phones, which he admitted was carried out in the hope it would catch something incriminating.

The now-retired detective sergeant was today accused of ignoring evidence that supported Dawson's side of the story, including his brother-in-law's claimed sighting of Lynette outside Gladesville Hospital up to six months after she vanished.

The defence suggested police relied too heavily on the story of Dawson's schoolgirl lover, known during the trial as JC, who it's argued had a motive to murder.

"She did have a motive, but there's no evidence to suggest at all she was involved in Lynette Dawson's disappearance," Pendergast said. 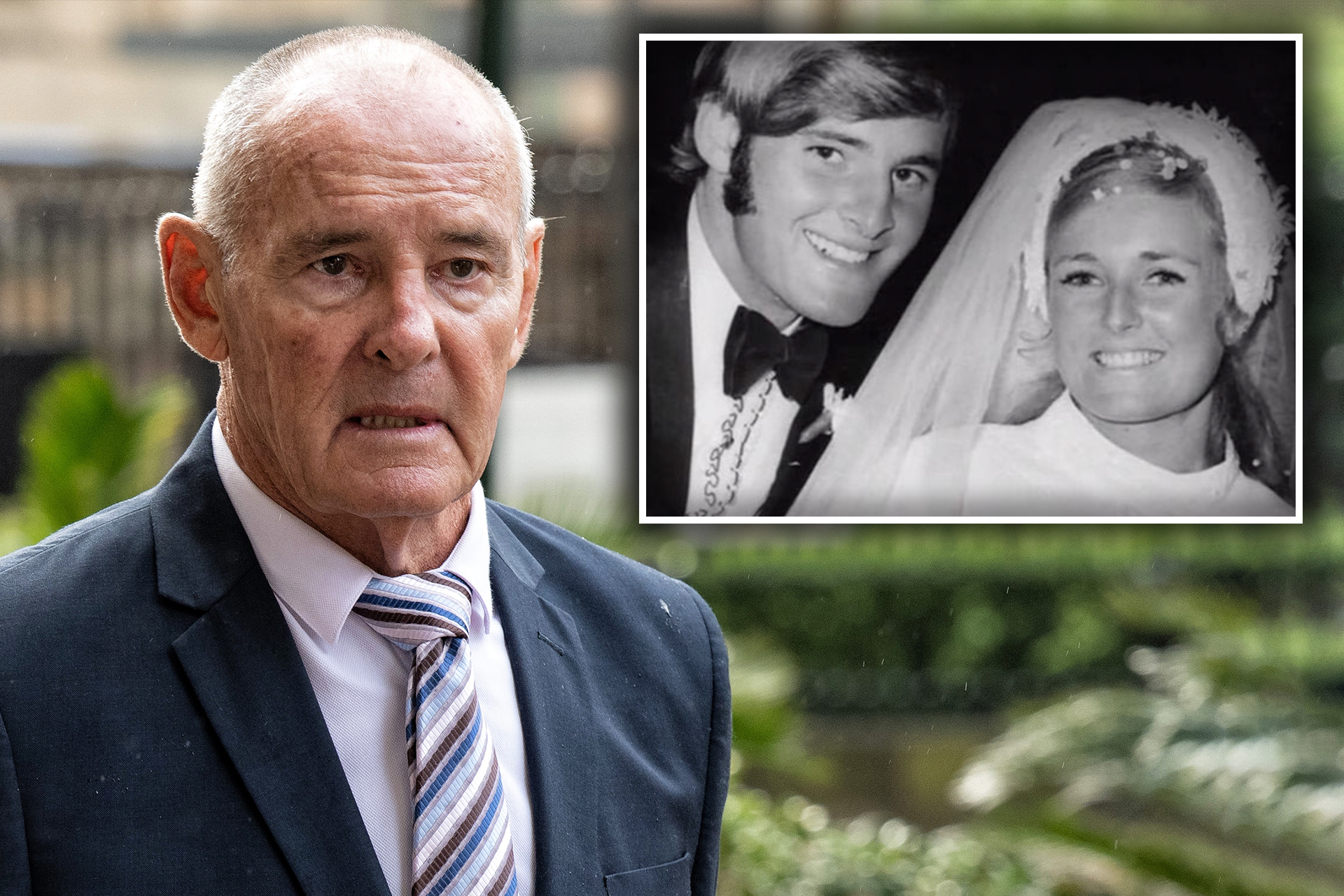 The court also heard another new witness has come forward to Crime Stoppers, in addition to a handful of others in recent weeks.

But Justice Ian Harrison has drawn the line on any fresh evidence this late in the trial.

One of Dawson's former Newtown Jets teammates will tomorrow testify about allegations he was once asked to hire a hitman.