Residents of flood-hit communities in Western Australia have been evacuated as the flooding crisis continues to unfold.

Floodwaters have peaked at 15.81 metres in the now-isolated community of Fitzroy Crossing, as other towns brace for more flooding.

Emergency Services Minister Stephen Dawson described it as "the worst flooding" the state has ever seen.

"People in the Kimberley are experiencing a one-in-100-year flooding event," Dawson said on Thursday.﻿

"This situation is still changing and is proving to be extremely challenging for residents in the region.

"We are asking people to postpone any non-essential travel to the Kimberley region.﻿

"If a road is flooded, forget it.

"Don't drive through floodwaters﻿, it is incredibly dangerous."

Power has been restored in the Fitzroy Crossing community after the Department of Fire and Emergency Services (﻿DFES) removed a large tree which fell on powerlines and conductors on Wednesday night. ﻿

Utility company Horizon Power is working on restoring power to the town of Broome.

River levels are rising further downstream in the communities of﻿ Noonkanbah, Looma and Willare. 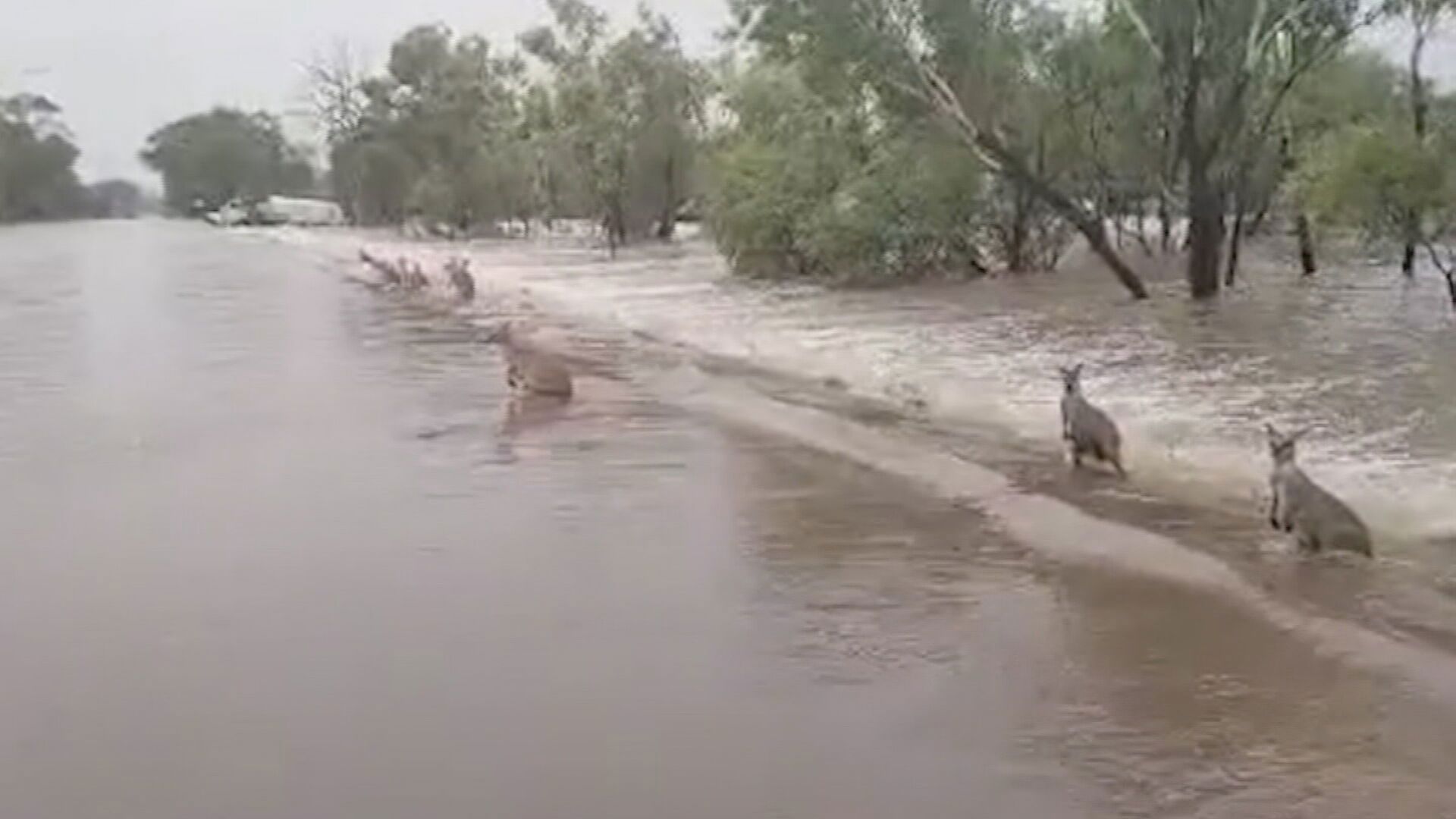 This has prompted the start of evacuations for Noonkanbah residents on Thursday.

Some residents were flown out of the community via helicopter with the assistance of DFES.

"We are asking people to be patient as the choppers ﻿are limited in passenger numbers at this stage," Dawson said.

"Some people in ﻿Noonkanbah do not want to leave their community.

"We are making arrangements for them to be safe and fed in either Noonkanbah or Fitzroy Crossing."

Several rescue missions have been carried out in and around Fitzroy Crossing to save people from floodwaters.

﻿Emergency services have responded to 47 requests for assistance as of today. 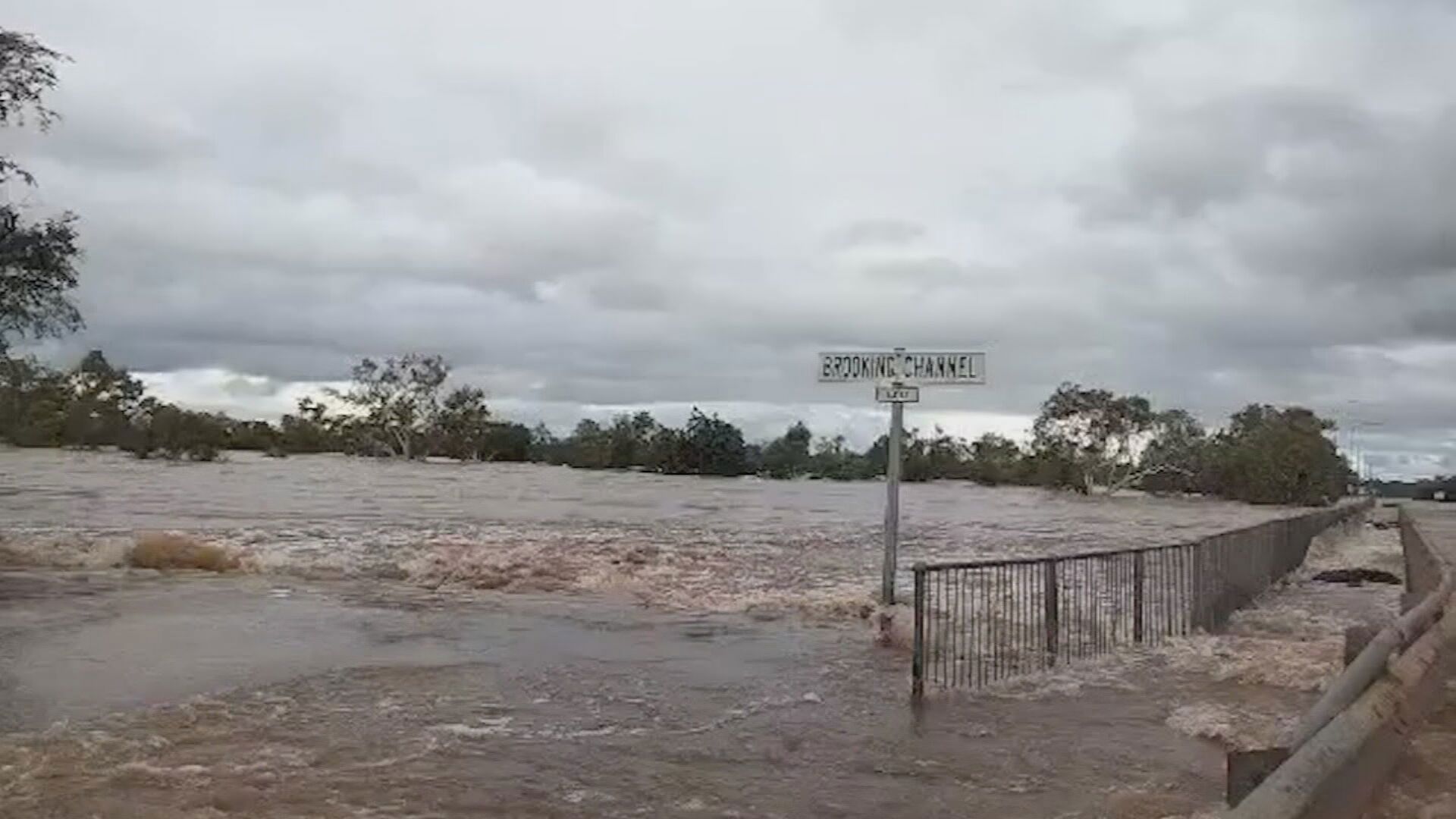 The Australian Defence Force (DFS) has sent three planes to the region to provide assistance.

﻿One aircraft is expected to land Kununurra this afternoon to assist with relocations from Fitzroy Crossing.

A second plane is en-route to the Kimberley region.

﻿A third vessel has transported a 52-person, multi-disciplinary incident management team to Broome this morning.

This plane will be used for relocation of people in affected communities, ﻿emergency relief and resupply.

Authorities will pivot their attention to ﻿assessment and recovery as the weather eases.

"With this in mind, we are in the process of jointly activating disaster recovery funding arrangements ﻿with the federal government," Dawson said.

"Until the water recedes, we can not assess the scale of the damage at this stage but discussions are already underway regarding financial assistance for affected people across the Kimberley."

More information is expected to made available about funding assistance in the coming ﻿days.

Visit the Emergency WA website to stay up to date with the latest warnings and information.