An airport has been forced to close as more than a dozen firetrucks work to contain an out of control blaze engulfing a power station in Wollongong.

A total of 16 trucks are responding to the blaze which is currently tearing through Tallawarra Power Station in Yallah Bay.

"We have shut down Albion Park Airport as the smoke plume is impacting the approaching aircraft" he said.

He said the situation is evolving but so far, emergency services are unable to extinguish the blaze.

"At this stage firefighters are unable to fight the fire until the confirmation power has been shut off by the electrical authority." 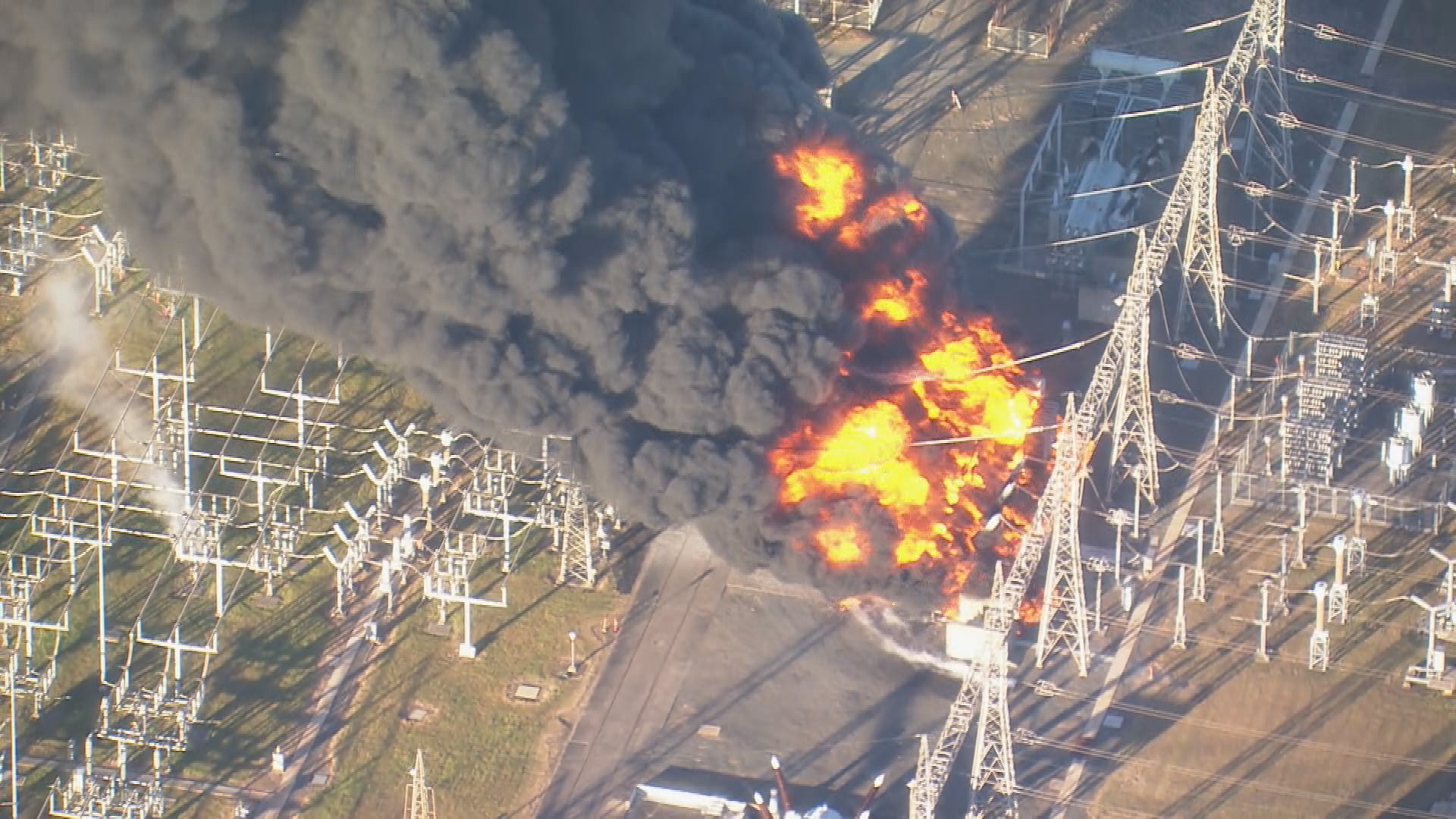 Tallawarra is a 435-megawatt combined cycle natural gas power station in the city of Wollongong.