Members of Parliament are getting a pay rise, after a decision made by the Independent Renumeration Tribunal.

The pay rise will take effect on July 1. It is the first pay rise federal politicians have received since 2019.

The Renumeration Tribunal cited the rises in wages across the broader economy in its announcement.

"Remuneration data in general reflects a steady period of increasing wage growth across the economy, with the annual rate of growth rising for each of the last five quarters from a low point of 1.4 per cent in the December quarter 2020," a statement read.

Politicians in parliament have no say in how much they make, with the tribunal making their decisions independently. 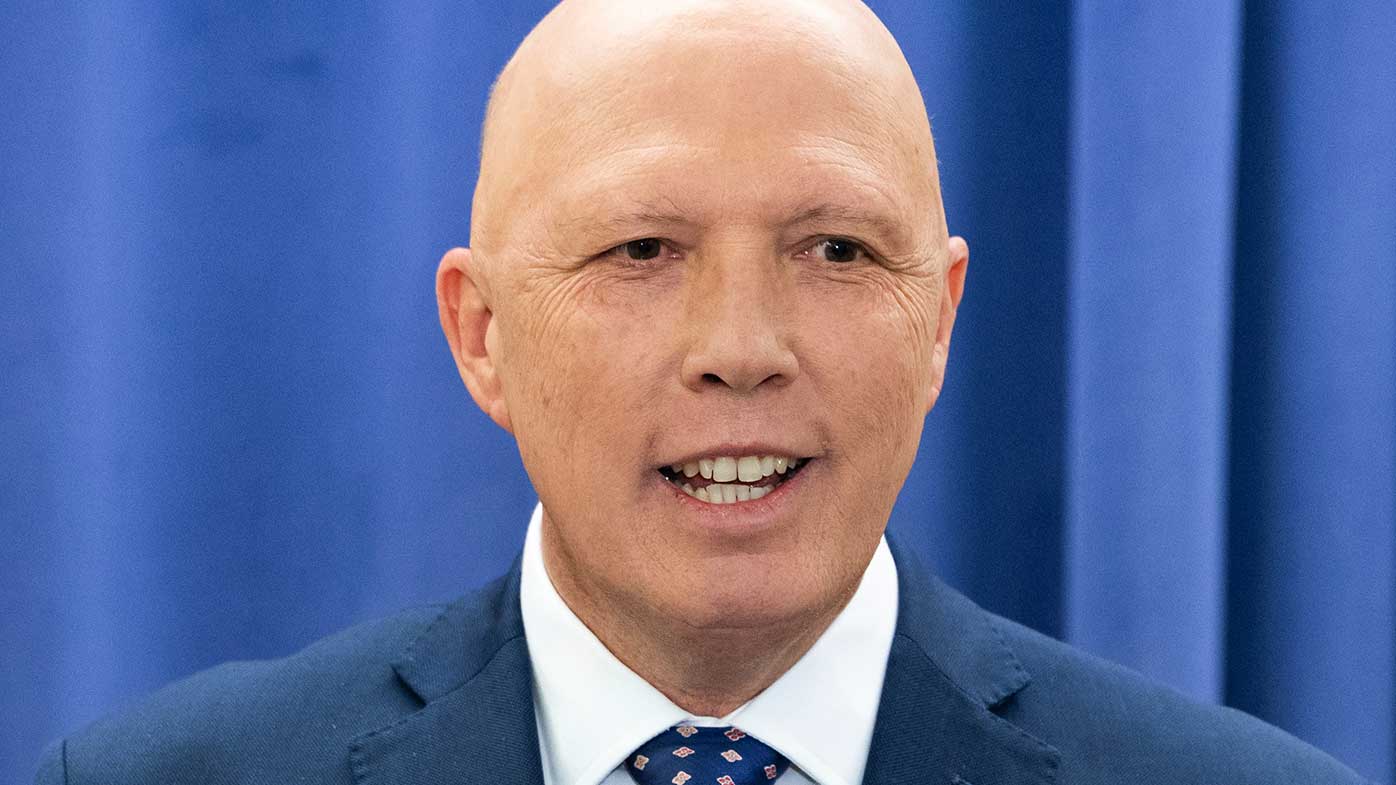 The tribunal is tasked with determining a salary that is competitive enough to "attract and retain people of calibre".

"Many of these officeholders do not expect or require that monetary compensation for their roles in the public sector be set at private sector levels," the tribunal stated.

"Rather, officeholders serve for the public good and in setting remuneration, the Tribunal has traditionally set rates below those of the private sector."

The tribunal's announcement came the evening before the Fair Work Commission announced its decision on the minimum wage, due later today.

The end of Internet Explorer