Fire investigators believe faulty Christmas tree lights are to blame for a house fire at Leonay, in Sydney's West.

No one was inside the home when it caught alight ﻿at 11:30pm on New Year's Eve.

Authorities say an electrical fault in the family's Christmas lights started the fire, and the timber floorboards inside the home fuelled it, increasing the blaze's intensity. 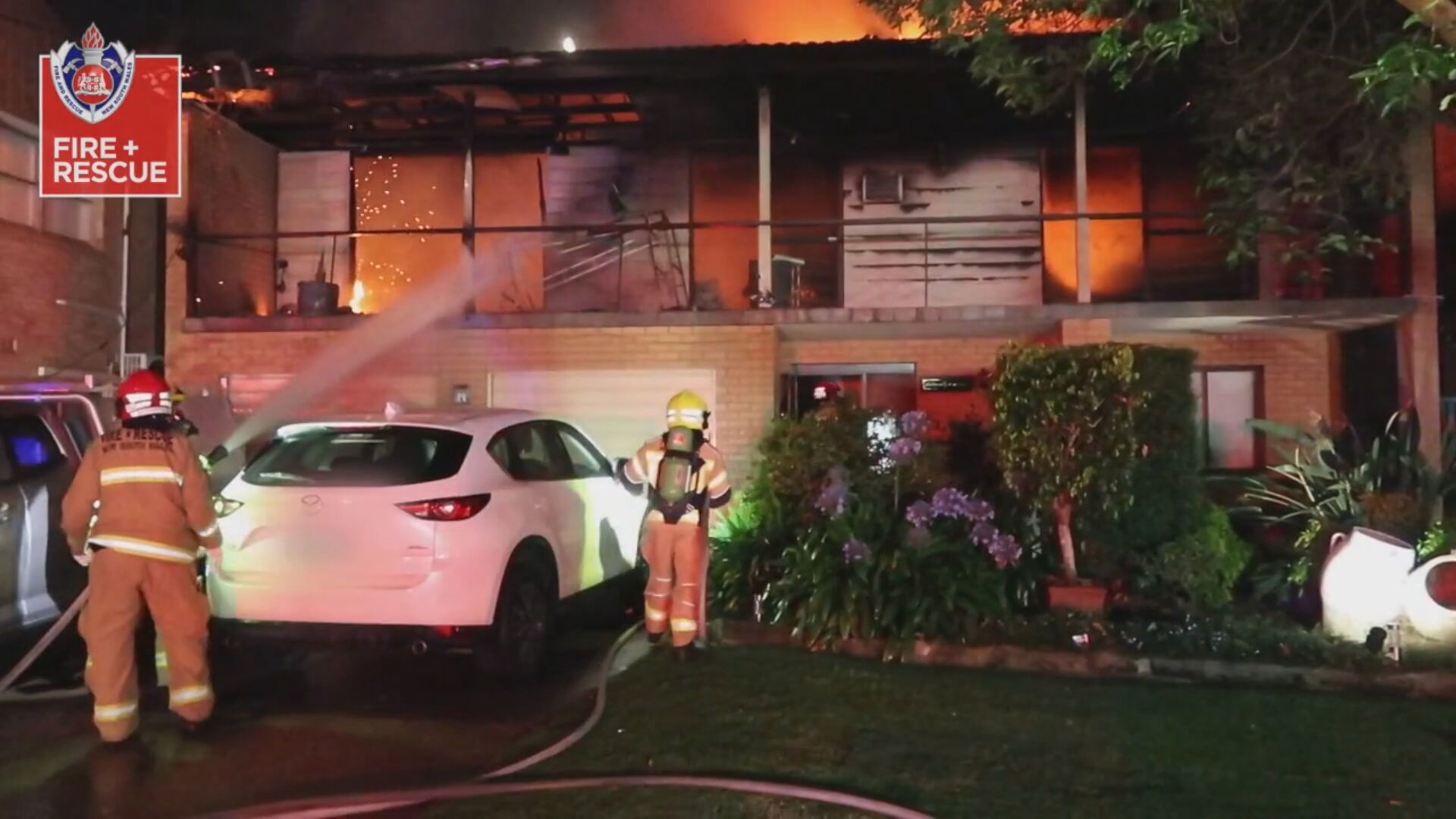 It took eight fire crews and aerial assistance to put out the blaze, which caused the roof of the house to collapse.

After six hours, firefighters managed to extinguish the flames.

Fire and Rescue NSW has urged the public to never leave Christmas tree lights on when they aren't home, or when they are sleeping.

Elon Musk has lost a bigger fortune than anyone in history