Man charged with manslaughter after fight at fish and chip shop Heartbroken relatives of murder victims are campaigning for a new law which would prevent killers from being found "not guilty" due to mental impairment.

The father of Courtney Herron is just one of a dozen loved ones begging the government to change the terminology.

His daughter, Courtney was just 25 when Henry Hammond murdered her in 2019.

Hammond escaped conviction and was instead found not guilty by way of mental illness.

The murderer was ordered to spend 25 years in a psychiatric facility.

The first, her murder in 2019, the second that her killer was on bail at the time and the third, when Hammond was found not guilty because of his state of mind.

"It's absolutely traumatic, it's like a kick in the guts really, there's no remorse," he said. 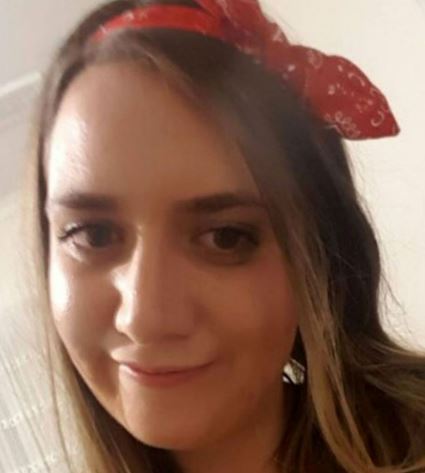 "The perpetrator doesn't even have a criminal record when they're released."

Herron said there had to be some recognition they actually committed the crime.

The father is now campaigning for the current sentence of 'not guilty because of mental impairment' to be replaced with the wording: 'act proven, but not criminally responsible'. 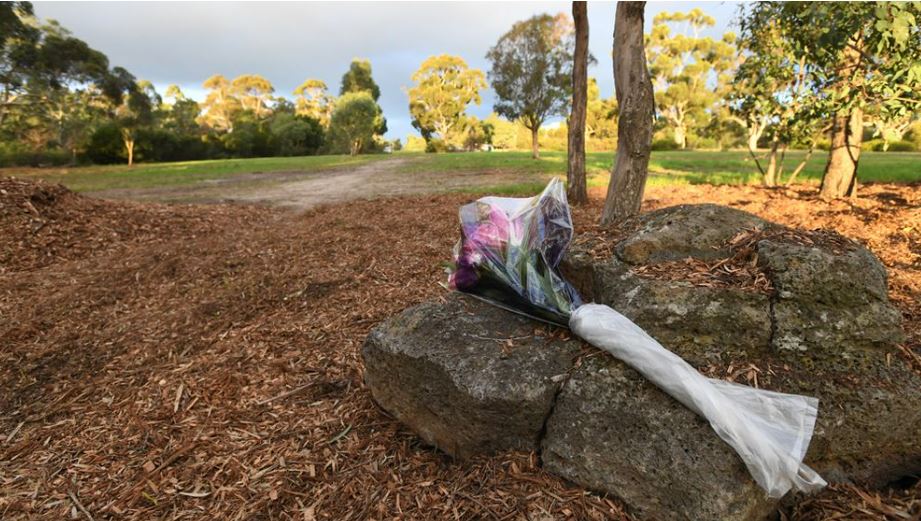 "There's no excuse to be saying this is complex this is complicated difficult for us to do," Justice party MP Tania Maxwell said.

The change in wording would bring Victoria in line with NSW, which amended its laws following a similar campaign in 2020.

"Victims are united in supporting this change in legislation, it's not a difficult thing and we hope that can prevail," Herron said.

"The wording is critical."

Whale washes ashore with huge chunk taken out of it