A Queensland family has been left with nowhere to go after their landlord gave them 30 days' notice to vacate their rental.

The Scott family has sent out 40 applications for different rental properties but they have been unsuccessful.

"They have all been declined so far, we get emails daily saying our application has been unsuccessful," Skye Scott said.

With limited options and five days in their current home left, they have been forced to consider a tent to shelter their six kids.

The family, who has been declined a request for an extension, said they were "hoping and praying" for a miracle.

"We're going to inspections every day, applying for houses every day," Scott said.

"I speak with the housing department every day.

"It basically comes down to having to get a few tents and having to sleep in them, that's our only option.

"I guess we're just hanging on until that last second, that last minute, hoping that something comes through." 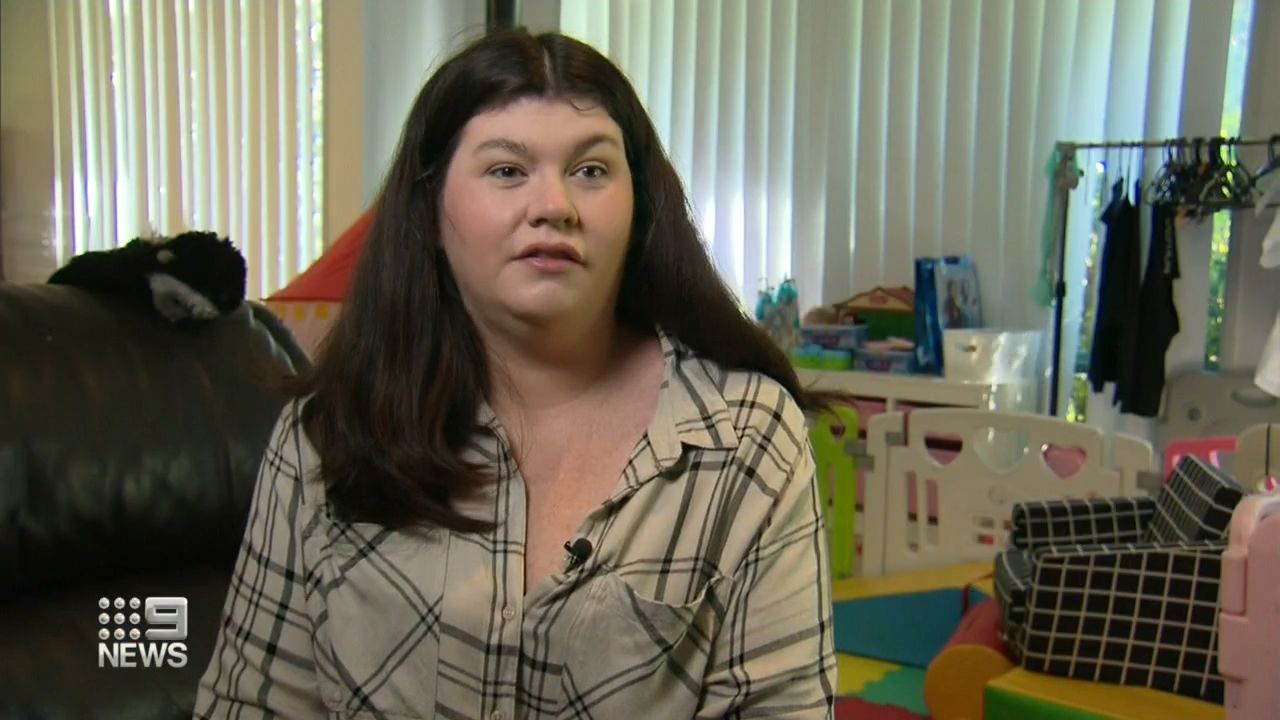 Life in a tent is a scary prospect for the mother.

Several of her children have special needs, including her youngest child, who was recently diagnosed with cerebral palsy.

The Scott family is not alone in their challenge to secure a rental property in Queensland.

The state government announced on Monday it will build 1200 new social and affordable homes, as more families are forced to split up or sleep in their cars due to a lack of secure housing. 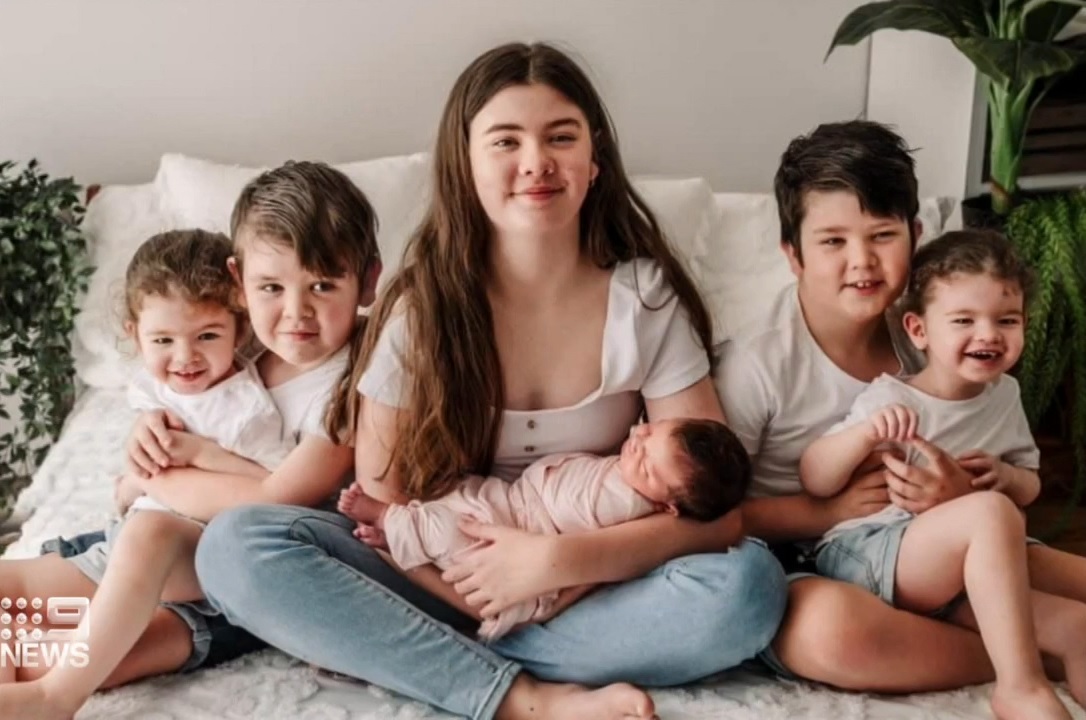 Minister for housing Leanne Enoch said the project was part of a record $2.9 billion investment to support social and affordable housing projects over the next four years, creating 7400 new homes.

Stage one of the government's housing project will see 600 new social and affordable housing options delivered via seven projects, to begin construction between 2023 and 2025.

But the Queensland Council of Social Service says while additional housing is welcome, greater infrastructure to support the growing number of families facing homelessness is needed now.

Data from the QCSS indicates 50,301 people are currently on Queensland's social housing register.