A precious set of World War II war medals have been returned to the relieved daughter of a veteran, five years after they were stolen from her Melbourne home.

The incredible find was all thanks to a Good Samaritan and a dedicated police sergeant who was determined to find their owner.

Amanda Shields said thought police were joking when they contacted her saying they'd found the medals belonging to her late father, Laurie McKoy. 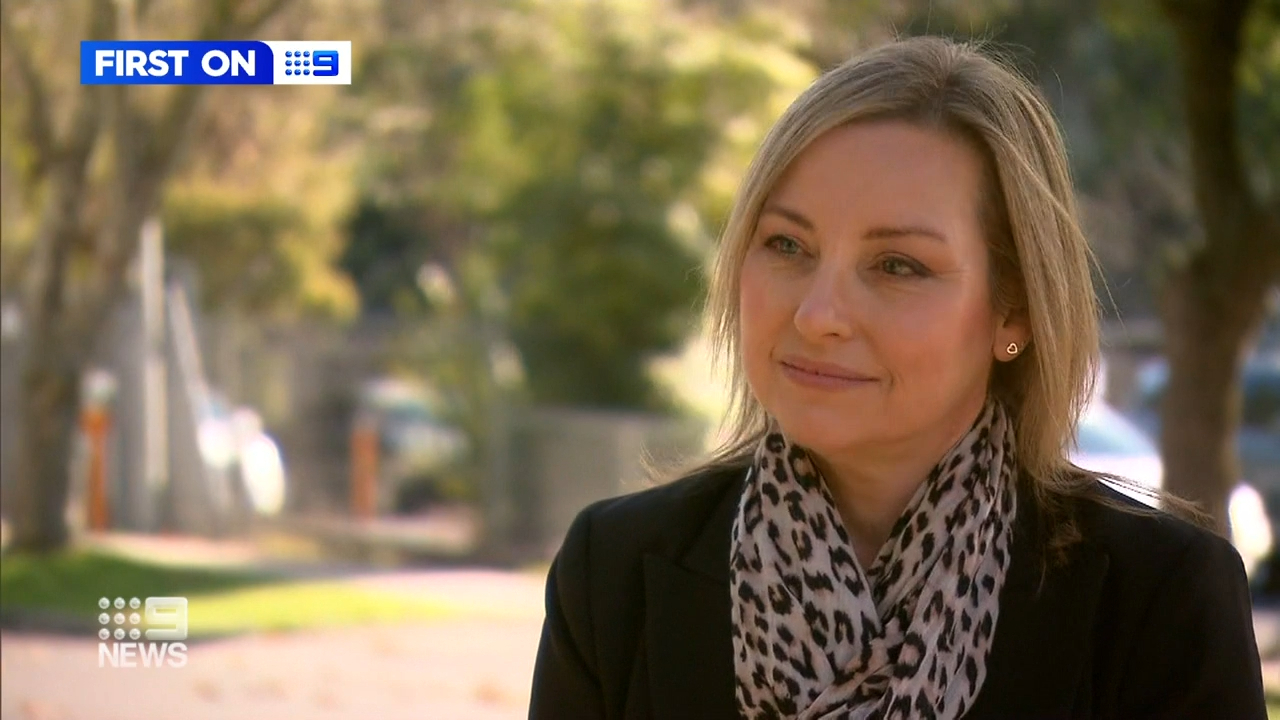 "I couldn't believe it. I was shocked (when police called), I thought it was a joke," she said.

"I don't have a lot of things from my father, especially because he died when I was 10."

The medals were stolen, along with her jewellery during a burglary in 2017.

They were found half buried in a garden, by a person mowing their lawn, and given to police.

READ MORE: Aboriginal flag to fly permanently from Sydney Harbour Bridge by end of the year 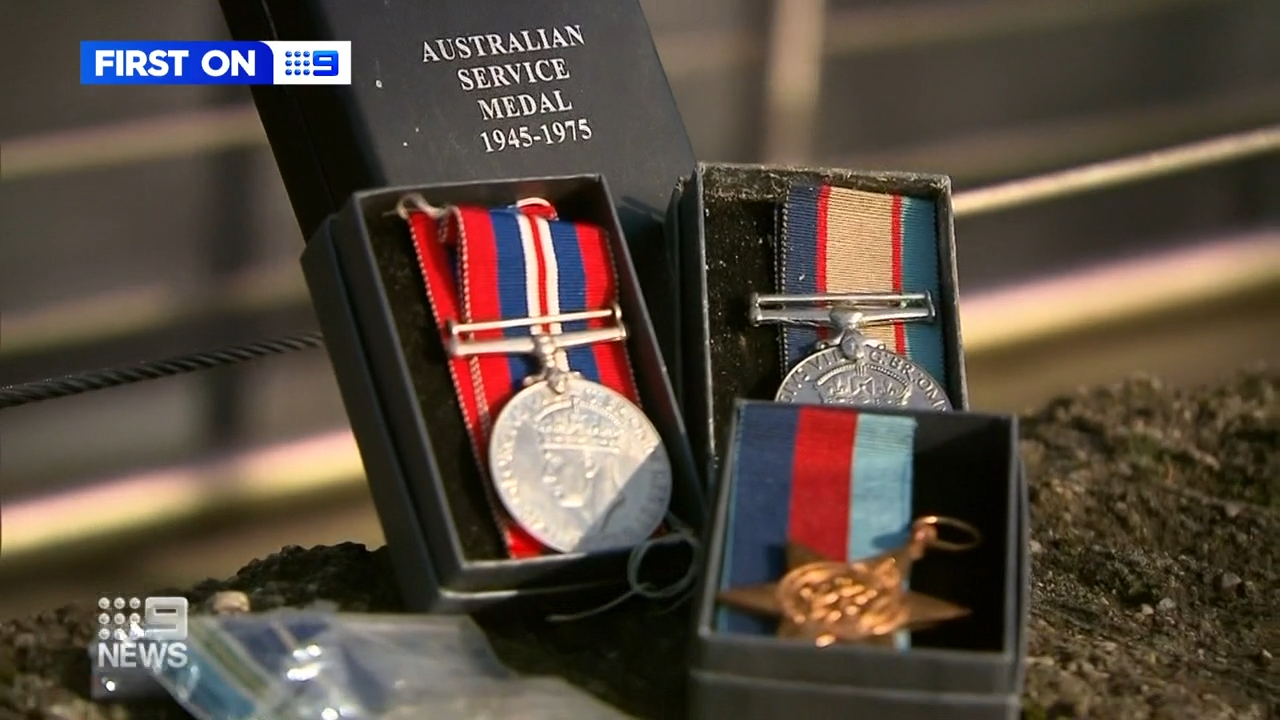 Then officers worked to track down their rightful owner.

Victoria Police Sergeant Vaughan Atherton said hours of research into the origin of the medals led him to Shields.

"I went through the national archives, through the service records and from there I was able to get date of birth and places where the medal recipient had lived," he said.

Shields said she now plans to frame and display the medals, in memory of her dad.

"I just want to honour him, the best that I really can," she said.

All the glamour from the Logies red carpet