The Queensland government is considering whether to appeal the sentence handed to the Brisbane teen who killed pregnant couple Kate Leadbetter and Matthew Field last year.

The victim's family and politicians from both Labor and the opposition voiced concerns the 18-year-old, who can't be identified for legal reasons, was not delivered a harsh enough sentence.

The teenager, who was 17-years-old at the time of the crash was sentenced to 10 years in prison, out on parole in six years.

The teen was found guilty of driving a stolen vehicle while drunk and on drugs before running a red light, hitting a truck and slamming into the young couple, who were out walking their dogs in Alexandra Hills.

The teenager sped off after the incident while Leadbetter, Field and their unborn child were instantly killed.

The judge said the sentence was delivered due to the teenagers past history with drugs and alcohol, his troubled background and remorse expressed after the incident. 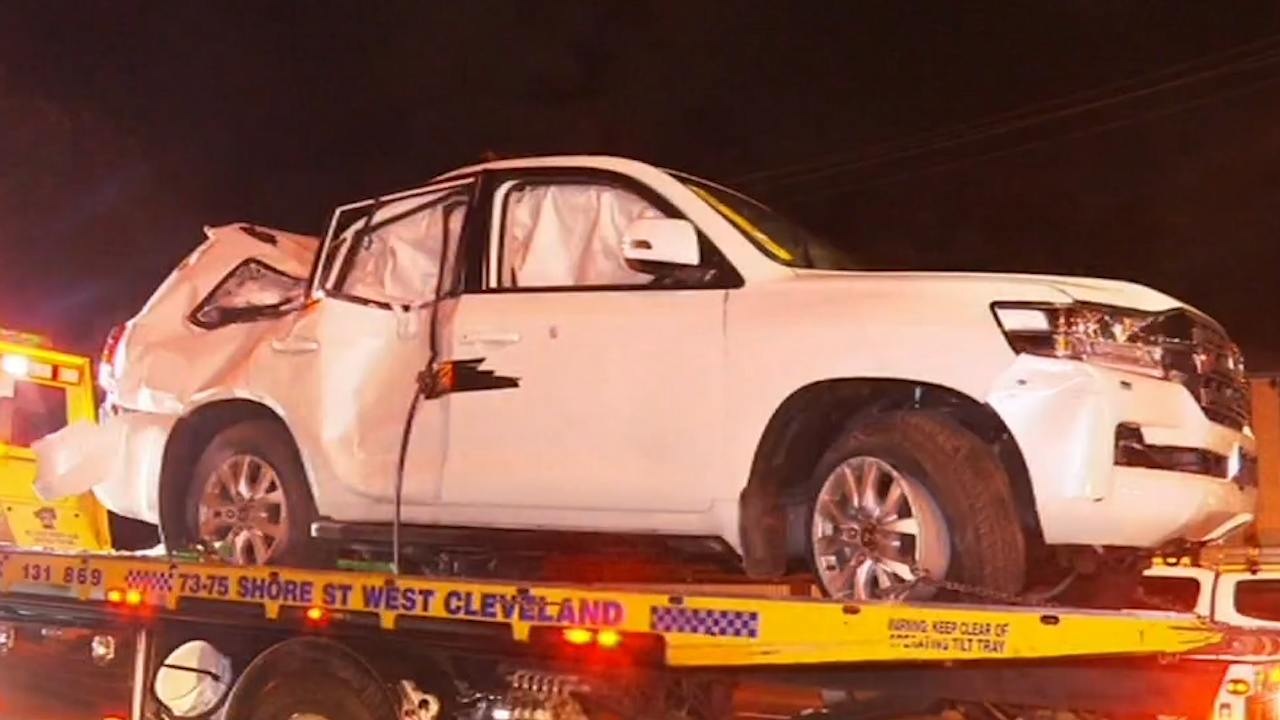 "I do (acknowledge) and I understand it," he said.

"I don't want to get in to commentating on the judgment itself.

"The (attorney-general) will get that advice and she'll have something to say about it I'm sure."

The state opposition joined the victims' families in calling for an appeal towards a stiffer sentence.

"To give justice to the family and to act as a deterrent for future young offenders," opposition leader David Crisafulli said.

"There must be consequences for actions."

Labor MP Don Brown also called for an appeal on the court's decision.

"I will be today writing to the AG and Premier asking them to appeal the court's decision.

"Matty, Kate and Miles deserve nothing less than full justice." 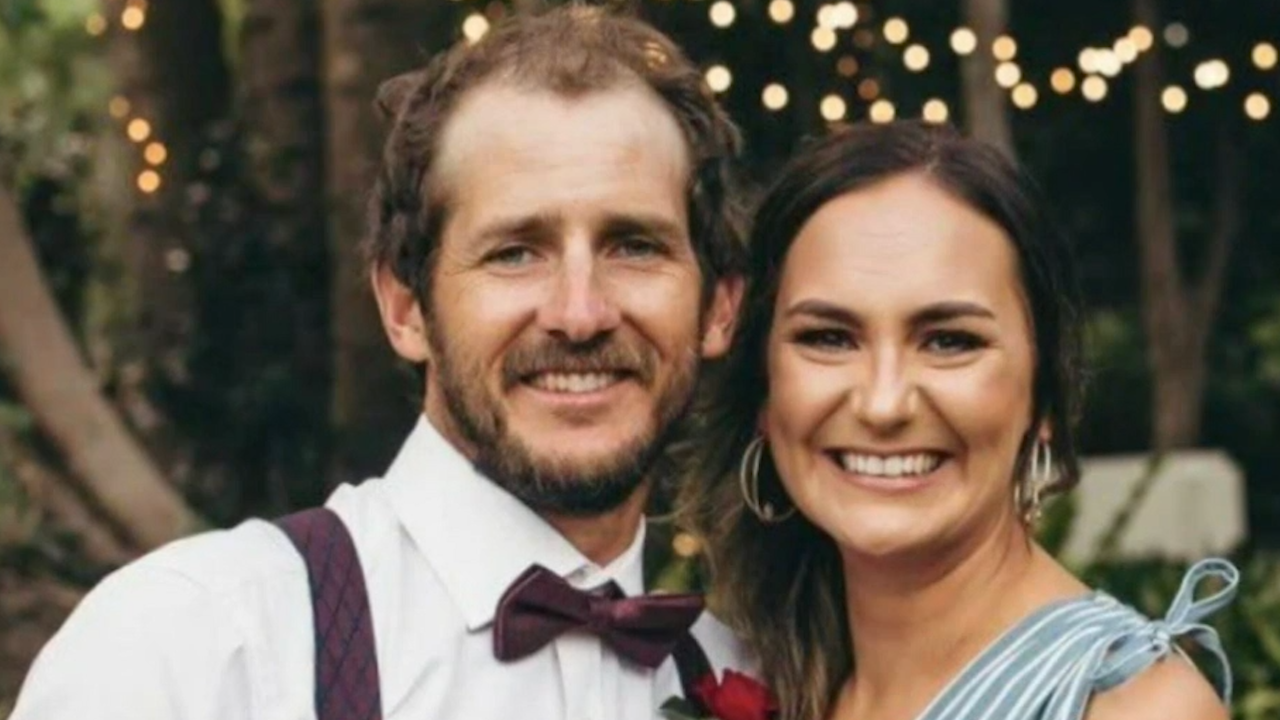 Legal guidance on the case is expected to be back next week.

9News has been told the government will only appeal the sentence if the advice from attorneys indicates a reasonable chance of winning the case.

Criminal lawyer Bill Potts said he believes there's a chance the sentence could be increased.