The family of a young boy killed in an alleged drink-driving crash has raised questions about why the accused was freed on bail.

James Edds, nine, was on the way to buy football boots last week when a Lexus SUV collided with his mum's Toyota at Killarney Vale on the NSW Central Coast, just 300 metres from their home.

Police will allege Kristy Merrett was behind the wheel.

READ MORE: Proposed cashless gambling cards would be capped at $1500 a day﻿ 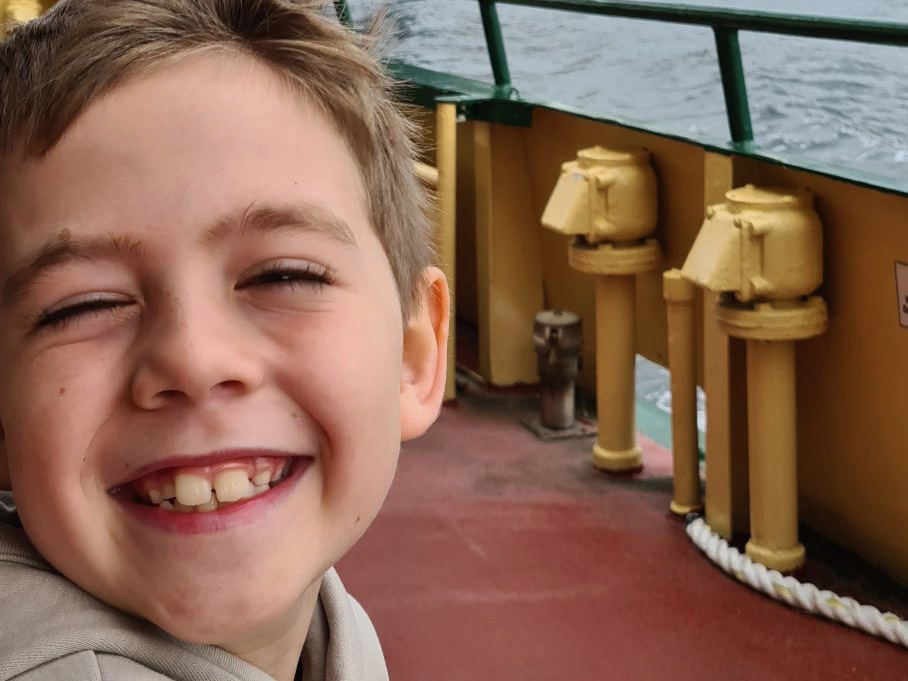 She's accused of being four times the legal alcohol limit and running a give-way sign.

The 51-year-old had her charges upgraded after James died in hospital from his injuries on Saturday, three days after the crash.

They include aggravated dangerous driving occasioning death, driving under the influence and in a dangerous manner.

She faced court last week on less serious charges and was granted bail, despite the court hearing about a previous mid-range drink-driving conviction.

But James' family is now calling for her bail to be reviewed, with his grandmother saying: "We don't understand how she can be out on bail."

Police Minister and Deputy Premier Paul Toole also weighed in."I shake my head. I still can't understand as to how this individual was let out on bail," he said today. 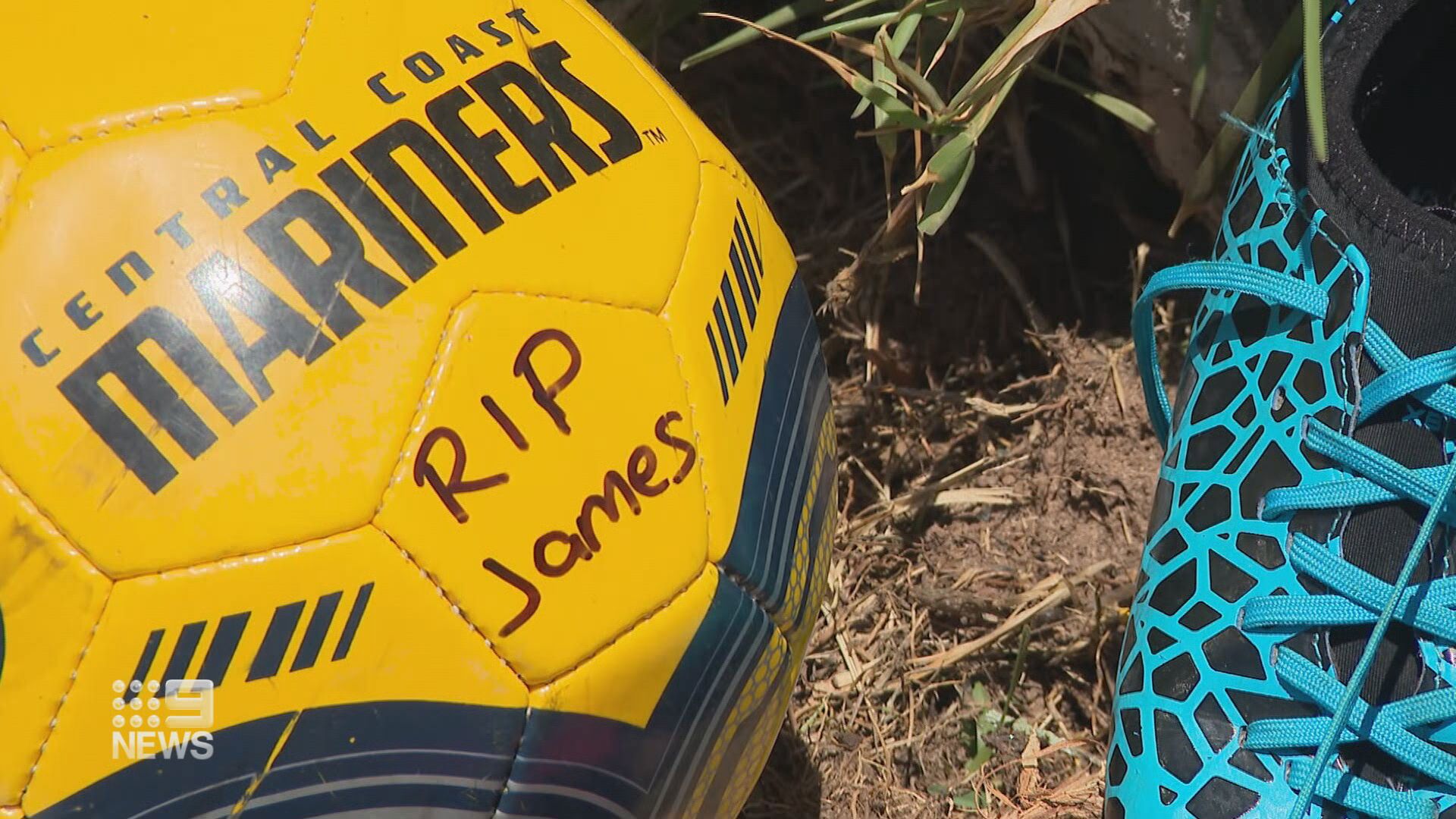 The nine-year-old's family is remembering him as an "incredible little legend" who was "kind, gentle and polite".

They said he wanted to play soccer for a local team this year "but that dream has been taken away".

A soccer ball, boots, and a jersey are among the tributes left at the scene.

Merrett is due to face Gosford Local Court on January 27.