A mother has pleaded for the return of the wheelchair-accessible van she uses to transport her 14-year-old son after it was stolen from their home in Melbourne's south-east.

The van was stolen from a Glen Huntly home, at 4.25am this morning.

The specialised Mercedes vehicle has been modified for Jude Tregaskiss, who lives with a physical disability.

The theft has left the family devastated, Jude's mum Georgie Osborne saying it is so much more than just a vehicle.

"I told Jude when he first woke up this morning and he burst into tears. So that was quite heartbreaking," she said.

"It's his freedom machine, really.

It took the family years to get the specialised 2018 silver Mercedes V2-20, which has the registration "1PA 3CF". 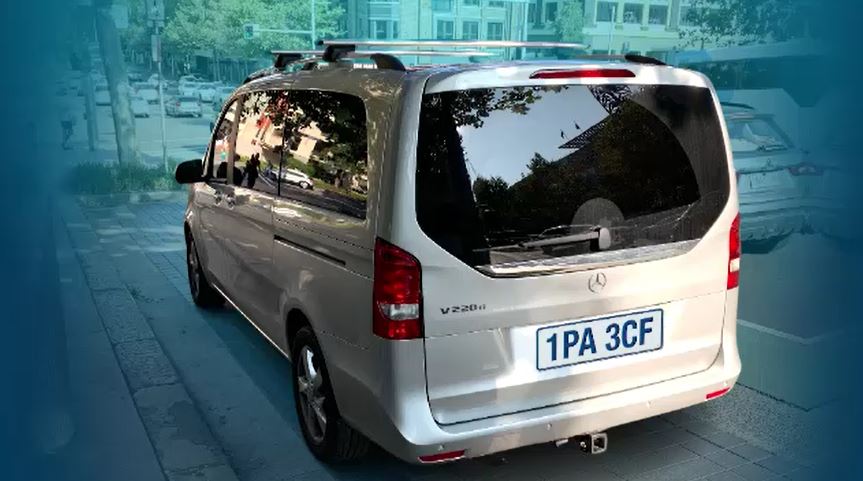 "Fortunately he does have NDIS funding, and they funded the modification of the vehicle," Osborne said.

"But that only happens once so I'm really unsure what the future is for a dude and his car."

Police say initial reports have been taken and officers have attended the scene and are investigating.

Local units have been made aware and are keeping an eye out for the van.

"I'm just begging you please don't hurt his car and bring it back to us as soon as possible," Osborne said.