Sam Bankman-Fried, the founder of bankrupt crypto exchange FTX, has pleaded not guilty to criminal charges, setting up a high-stakes legal battle that pits him against two of his closest former business partners.

The 30-year-old entrepreneur, who is out on a $US250 million ($371 million) bail package, was arraigned in federal court in Manhattan on Tuesday. His attorney Mark Cohen entered the plea of not guilty to all counts.

The judge set a trial date for October 2.

Bankman-Fried, once hailed as the public face of the crypto industry, was indicted on two counts of wire fraud and six counts of conspiracy-related charges last month for his role in what one federal prosecutor called "a fraud of epic proportions".

They also say he used those funds to make investments in other companies and donate to campaigns of politicians from both parties to influence public policy.

In public statements following FTX's bankruptcy filing in November, Bankman-Fried has insisted that he didn't commit fraud and was unaware that customer funds were being used improperly. Two senior executives from Bankman-Fried's crypto businesses — Gary Wang, the co-founder of FTX, and Caroline Ellison, who served as Alameda's CEO — have pleaded guilty to multiple criminal charges and are cooperating with federal prosecutors.

Ellison apologised while entering her plea last month, telling the court that she "agreed with Mr Bankman-Fried and others to not publicly disclose the true nature of the relationship between Alameda and FTX, including Alameda's credit arrangement".

As part of his release, Bankman-Fried is under house arrest at his parents' home in Palo Alto, California.

He is wearing a monitoring device and has surrendered his passport.

He could face up to 115 years in prison if convicted on all charges.

Last month, a US judge released him on a $371 million bond in his first appearance on American soil since his arrest in the Bahamas, where he lived and ran his businesses. 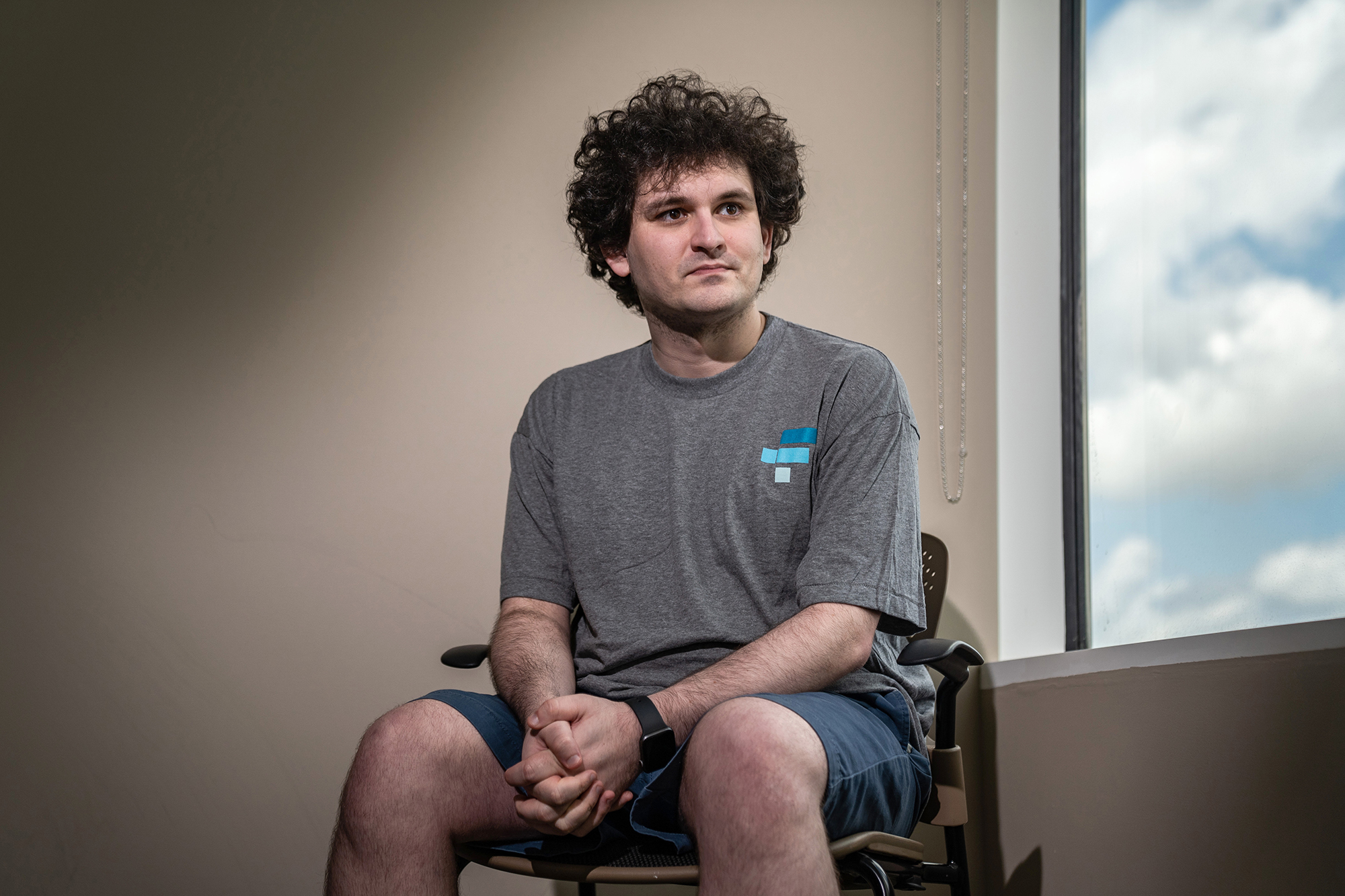 Bankman-Fried's parents, both law professors at Stanford who co-signed his bond, have "become the target of intense media scrutiny, harassment, and threats," defence lawyers wrote in a letter to the court, while asking to redact the names of two other co-signers, known as "sureties".

"There is serious cause for concern that the two additional sureties would face similar intrusions on their privacy as well as threats and harassment if their names appear unredacted on their bonds or their identities are otherwise publicly disclosed," the letter states.

Prosecutors allege that Bankman-Fried orchestrated "one of the biggest financial frauds in American history," stealing billions of dollars from FTX customers to cover losses at its sister hedge fund, Alameda Research.

FTX and Alameda both filed for bankruptcy in December after investors rushed to pull their deposits from the exchange, sparking a liquidity crisis and triggering contagion across the crypto industry.

FTX's new CEO, John Ray III, who made his name overseeing the liquidation of Enron in the early 2000s, said in a congressional hearing that customer funds deposited on the FTX site were commingled with funds at Alameda, which made a number of speculative, high-risk bets.

Ray described the situation at the two companies as "old-fashioned embezzlement" at the hands of a small group of "grossly inexperienced and unsophisticated individuals."

Separately on Tuesday, US regulators issued a statement warning market participants about the particular risks posed by the cryptocurrency market because of the prevalence of fraud, volatility, misrepresentation and faulty risk management.

"It is important that risks related to the crypto-asset sector that cannot be mitigated or controlled do not migrate to the banking system," read the statement, issued jointly by the Federal Reserve, the Federal Deposit Insurance Corporation, and the Office of the Comptroller of the Currency.