Victoria and New South Wales will give every child an extra year of free schooling, as part of a multibillion-dollar plan.

The move, jointly announced by the state governments, is the biggest education reform in a generation.

Victoria Premier Daniel Andrews and his NSW counterpart Dominic Perrottet aim to introduce the extra year of school for four and five-year-olds.

READ MORE: US Federal Reserve attacks inflation with its largest rate hike since 1994

The Victorian government is planning to spend $9 billion on a year from 2025 in what it says is the biggest investment in schooling in the state's history.

The four-year-old kinder year will be renamed 'pre-prep', with every Victorian four-year-old child qualifying for 30 hours a week of free schooling, up from the current 15 hours.

The Victorian government has also pledged subsidies of up to $2500 for children in three- or four-year-old kinder from 2023.

There's also going to be 50 government-run and low-fee childcare centres in areas of Victoria with few facilities but high demand, such as Melton, Keilor, Casey and Dandenong.

The Victorian government says it hopes this investment will help women return to the workforce.

For families in NSW the extra year of free schooling will start in 2030.

Under the $5.8 billion plan, children will be entitled to what is effectively an extra year of schooling. 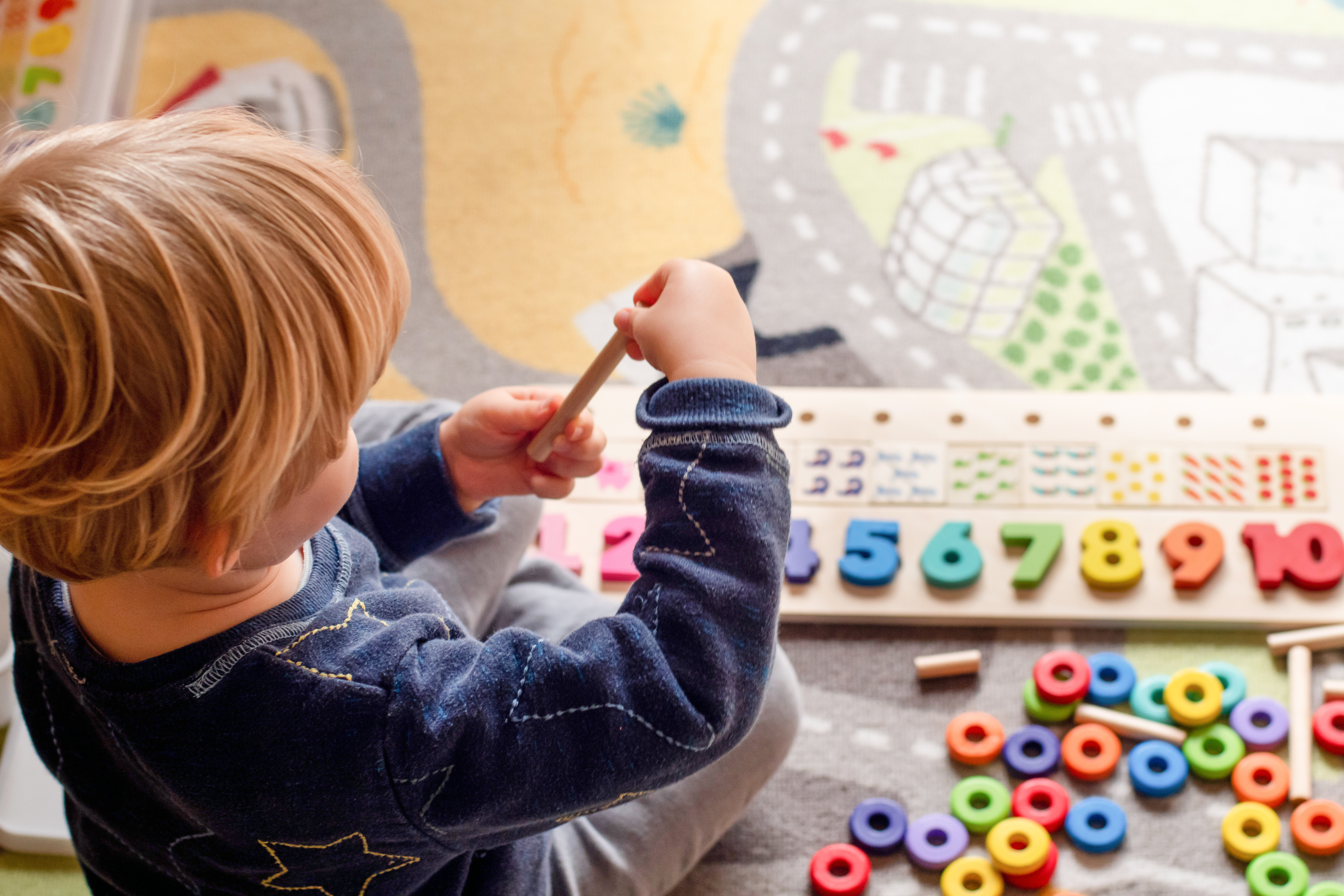 The new 'pre kinder' year will be available for four and five-year-olds. It will be free but not compulsory and children will be able to start school a year earlier.

The policy – announced by the Perrottet Government ahead of next week's state government – is designed to ensure that parents can get back to work, in particular women.

It also aims to alleviate the pressures on NSW early childhood centres.

NSW Education Minister Sarah Mitchell told Today this morning it would be a "game changer" for families and trials would begin next year.

"We will see this rolled out in communities before 2030 … we will start to see benefits for families over the next couple of years which is great."

"In the next 10 years, every child in Victoria and NSW will experience the benefits of a full year of play-based learning before their first year of school.

No end in sight to east coast power crisis