Elon Musk has smashed the world record for the biggest loss of a personal fortune in history.

The former world's richest man lost about US$165 billion ($238 billion) from November 2021 to December 2022, the Guinness World Records wrote on its blog

The data is based on figures published by publisher Forbes, but Guinness said other sources suggested Musk's losses could have been higher, the BBC reports.

The bulk of Musk's wealth is tied up in Tesla, whose stock plunged 65 per cent in 2022.

The company missed its growth targets and scaled back production in China.

It comes after a drop in value of shares in Musk's electric car firm Tesla after he purchased Twitter last year.

Musk, Tesla's largest shareholder, has sold $34 billion worth of Tesla shares since his interest in Twitter became public in April.

His constant tweeting and increasingly erratic behavior, particularly after taking over as CEO at Twitter, has angered Tesla investors who want Musk to pay more attention to his significantly larger and more valuable company. 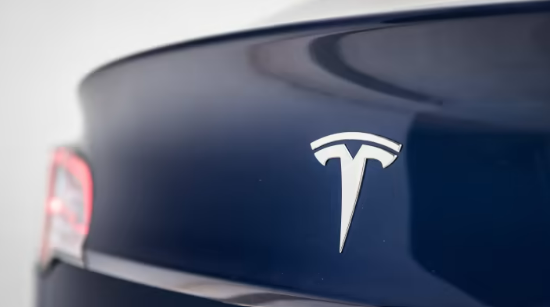 Musk has defended himself against critics, saying he hasn't missed a major Tesla meeting since taking on responsibility for Twitter.

The CEO of Tesla, SpaceX and Twitter is worth $201 billion, according to the Bloomberg Billionaires Index, good enough for second place on the list of the world's richest behind LVMH Chairman Bernard Arnault.

That makes Musk the first person ever to lose $300 billion in wealth, Bloomberg reported last month.