Elon Musk facing one of 'largest tax bills in history'

Elon Musk appears to have wrapped up a busy year of trading his Tesla shares on Tuesday. He'll end up with one of the largest tax bills in history to show for it.

The Tesla CEO exercised options to buy another 1.6 million shares, and sold 934,090 of those shares for US$1 billion ($1.38 billion) to cover the tax bite he'll be facing on that purchase.

The trades completed the exercise of the 22.9 million options he held that were due to expire in August. He sold off 10.3 million of the shares he acquired throughout the process to cover his tax withholding requirements.

READ MORE: The history of Time's Person of the Year

And he did it using a pre-arranged plan that allows company insiders to sell shares in such a way that they can't be accused of trading on insider information.

Musk was granted the options in 2012 as part of his pay package, and the options vested as Tesla hit various financial and operational targets in subsequent years. But he did not have to pay taxes on the options until he exercised them, which he started to do in November.

The value of the shares he acquired by exercising the options, less the nominal purchase price of US$6.24 ($8.60) a share, will be taxed equal to US$23.5 billion ($32.39 billion) of regular income, a substantial sum, but still modest for the world's richest person, whose net worth Forbes has estimated to be US$280 billion ($385.9 billion).

Although Musk could have waited until 2022 to exercise these options, he faced the risk of an 8 percentage point higher tax bill if Congressional Democrats and the Biden administration pass the Build Back Better legislation.

Although that bill currently appears unlikely to become law, it was still very much in play when Musk set up his pre-arranged trading plan, meaning there was still a significant risk of a higher tax bill if he waited until next year.

In early November, Musk also sold an additional 5.4 million shares that he had held in trust. The total 15.7 million shares he sold this year put some downward pressure on the price of Tesla stocks, as the average sale price he received on Tuesday of US$1,091.73 ($1504.79) is down 11 per cent from the record high close before the start of his trades.

But Tesla shares have rallied in the last week and are up 54 per cent so far this year through Tuesday's close. 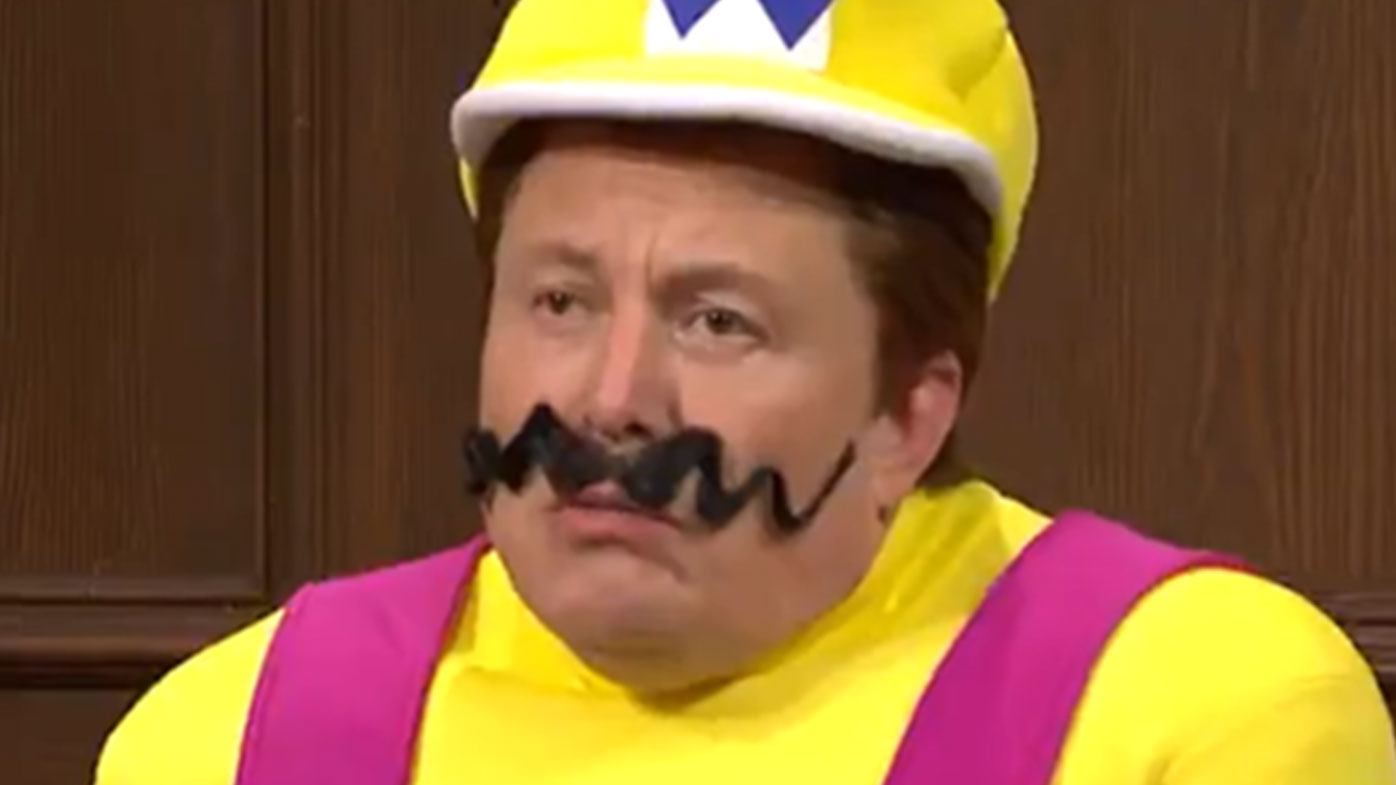 Those 5.4 million shares Musk sold out of his trust are most likely shares he held since the time of the company's 2010 initial public offering, stocks he received in return for investments he made in Tesla in its early days.

Rather than being taxed as income, the proceeds of those sales will be taxed at the lower, long-term capital gains rate of 20 per cent. But that will still increase his taxes by US$1.2 billion ($1.65 billion), bringing his 2021 federal tax bill to US$10.7 billion ($14.75 billion).

Earlier this month, Musk said in a series of tweets that his US$11 billion ($15.16 billion) in taxes would be the largest single-year tax bill ever paid by any individual. 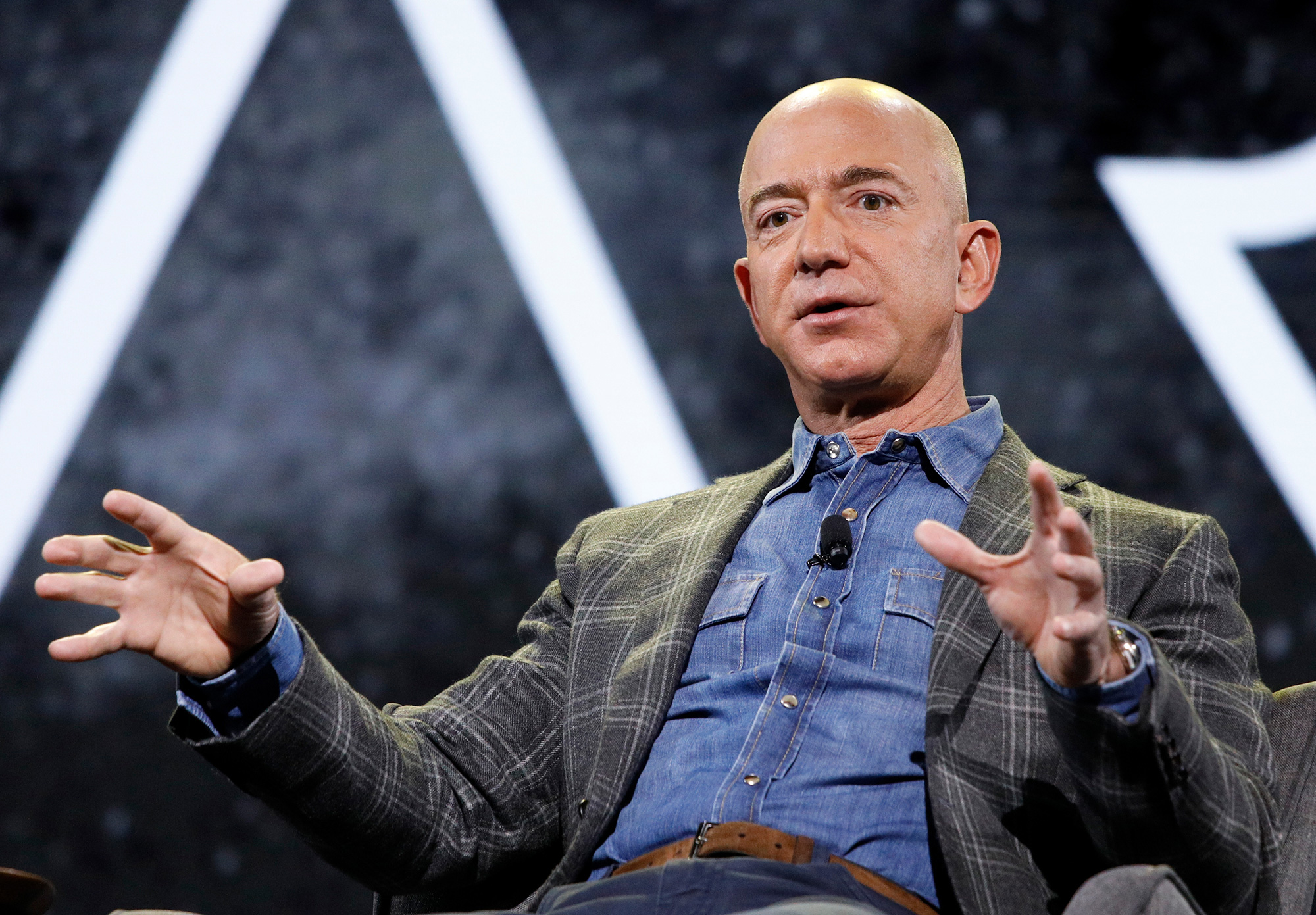 But that's quite a change from his previous tax bills. Since he receives no cash salary or bonus from Tesla, it is likely he had little or no taxable income in most recent years. An investigation by ProPublica found that Musk and some of his fellow billionaires, including Amazon founder Jeff Bezos and former New York City mayor Michael Bloomberg, paid zero income taxes in 2018.

Those revelations prompted some Democrats to call for a "wealth tax" on the holdings of the nation's richest people, rather than just their incomes.

Musk started selling off some of his shares in November after he conducted a poll on Twitter asking his millions of followers if he should sell 10 per cent of his Tesla stock in order to raise his taxable income. The poll said he should.

Including the additional shares he sold Tuesday, Musk has now sold 9.2 per cent of the shares he held at the time of the Twitter poll.

Unless he sells an additional 1.3 million of the shares he now owns, he'll fall just short of that 10 per cent pledge, but he said in a recent interview with a YouTuber that he's "sold enough stock to get to around 10 per cent," so Tuesday's sales are apparently the culmination of the process for the year.

Despite all the sales in 2021, Musk now owns more shares outright than he did at the start of his trading spree, with 177.7 million shares held in trust or owned outright, up 4 per cent from 170.5 million he held in trust at the start.

And although the number of options has declined by 22.9 million, he still has 59 million additional options that are exercisable as part of his 2018 pay package.

Those have a higher but still modest exercise price of US$70.01 each ($96.5). Those options will not expire until 2028, and thus likely won't be exercised or taxed for years to come.

And given forecasts for Tesla's upcoming sales and profits, it's likely that somewhere between 25.3 million and 33.8 million of those options from that 2018 package will vest in the coming months, more than replacing the options he exercised this year.