Eight-year-old Sienna Santiago was left fighting for her life in ICU after living in a house found to have "very high levels of mould".

Her father, former NT police officer Stephen Thomson, lived with his young family on the Tiwi Islands in police housing riddled with mould.

They moved to Pirlangimpi in April 2017 and said for the next two years he repeatedly reported the mould to police management, as did the remote sergeant on the island.

By March 2019 Sienna's life hung in the balance — she spent 11 days in ICU, five weeks at Royal Darwin Hospital and months of rehab, with devastating consequences.

"Those disabilities are possibly going to be life-long," Thompson told 9News over Zoom.

A report conducted after Sienna's hospitalisation found "very high levels of mould" were identified throughout the house, constituting a health hazard. 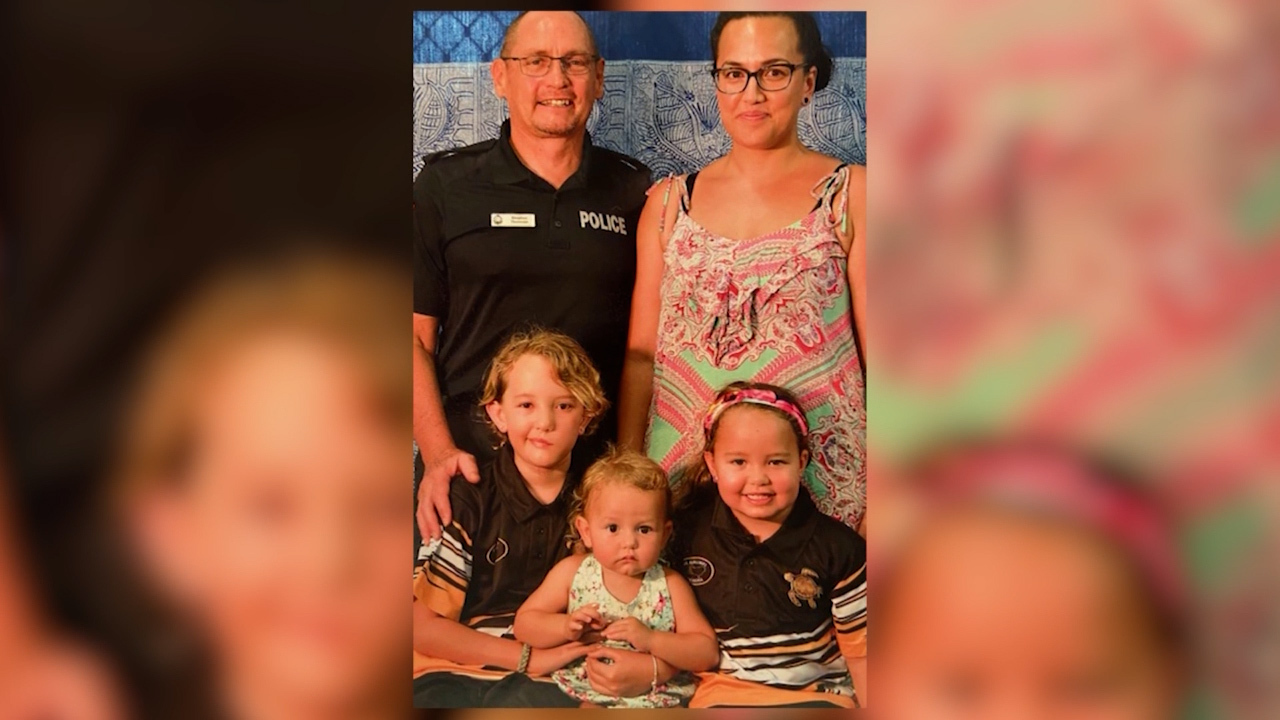 Entry to the premises is restricted, and those who enter should be wearing PPE.

Police officer turned politician Mark Turner wrote to the attorney-general on behalf of his former constituent.

"The more this unravels, it wasn't just Steven and his family, it went on before as well," the Member for Blain told 9News. 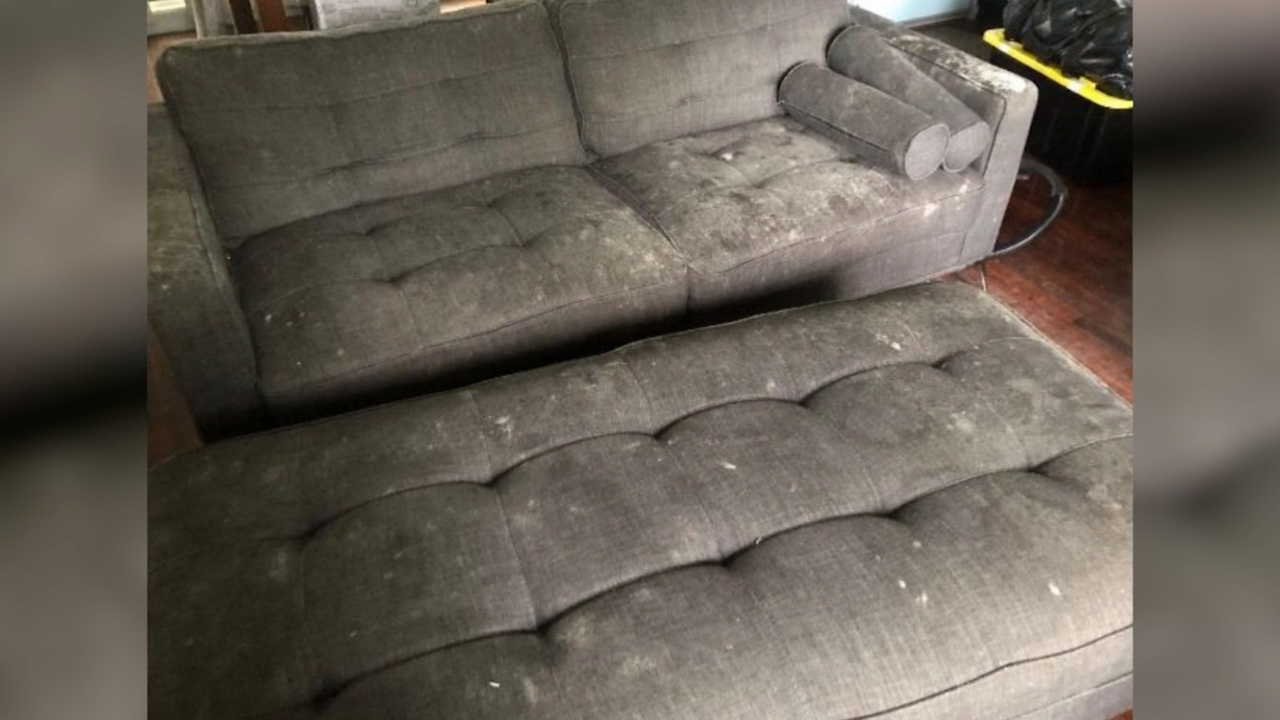 "[Makes me] sick to my stomach and it's more as a father, your job is to protect your children," he said.

In a statement, Worksafe said it was investigating after new information came to light alleging the issue of mould was reported to NT Police before the child was admitted to hospital.

The information also detailed the deterioration of the child's health, including medical opinions confirming the probable link of her illness to mould exposure.

"We've had no compensation from NT Police and as I say, they've never admitted they failed us by ignoring our calls for help," Thompson said. 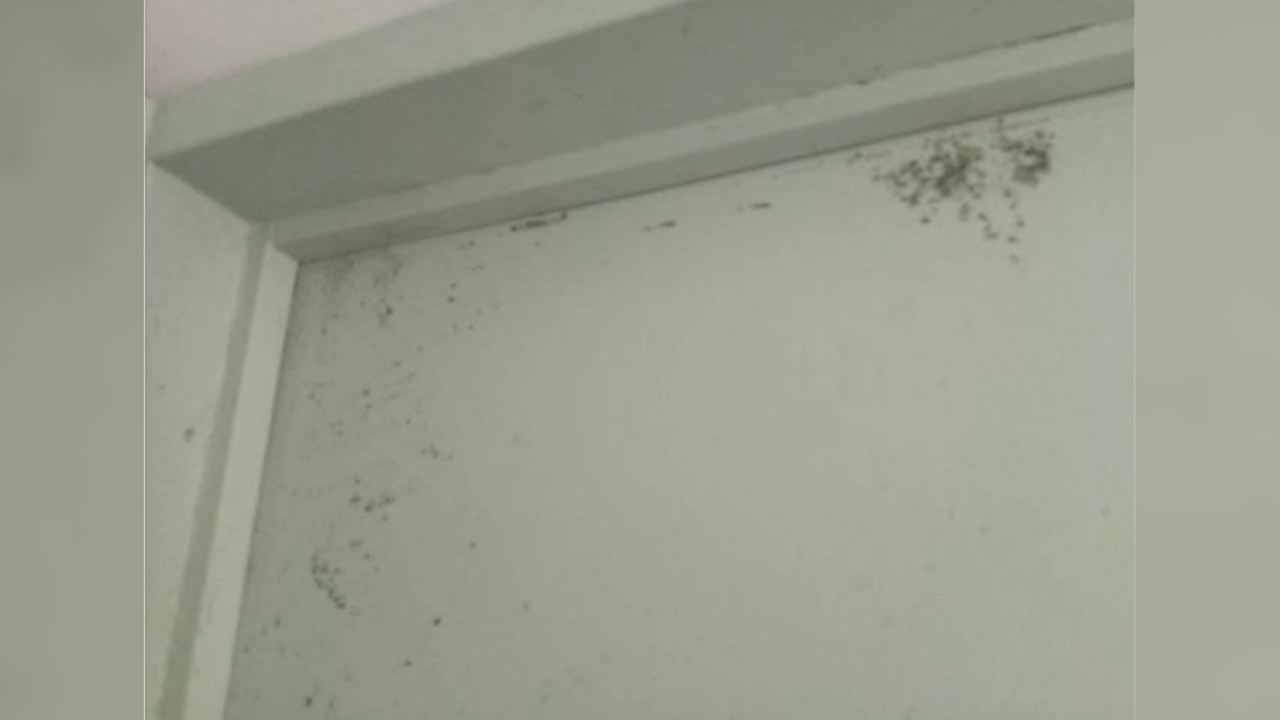 "Worksafe is reviewing this matter and it's appropriate we leave Worksafe to complete their enquiries," NT Police said in a statement.

ICAC has also been notified.

Family of couple killed in crash speaks out about 'devastating' sentence